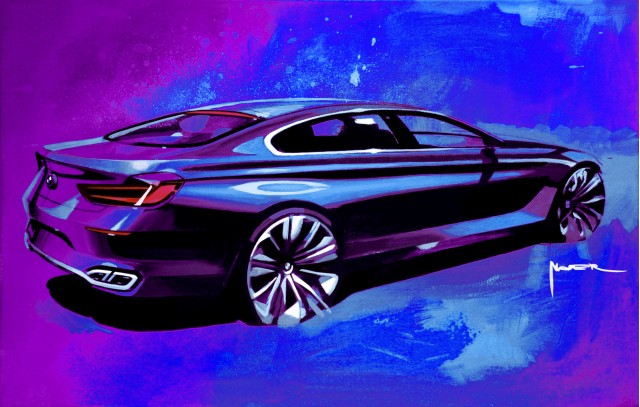 It is always fascinating to see where car design begins with the initial sketches and ideas drawn on a piece of paper. Most of the time, these drawings lead to an actual concept, while other… 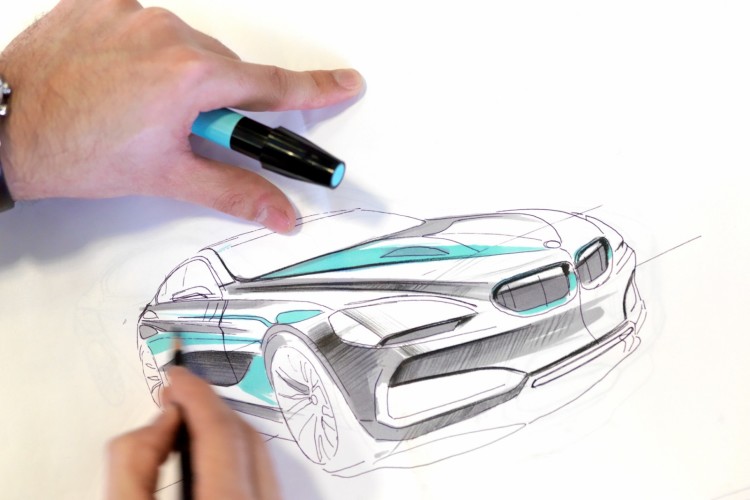 As with any new models or concepts, weeks after the official unveiling, BMW releases some behind the scenes photos of the BMW Gran Coupe Concept. Unveiled last month at the Beijing Motor Show, the BMW…

We have done reviews, test drives, tons of spy photos articles, renderings, rumors, videos, live webcasts, motorsport races, you name it…but what we haven not done so far was a podcast. This week, our own… 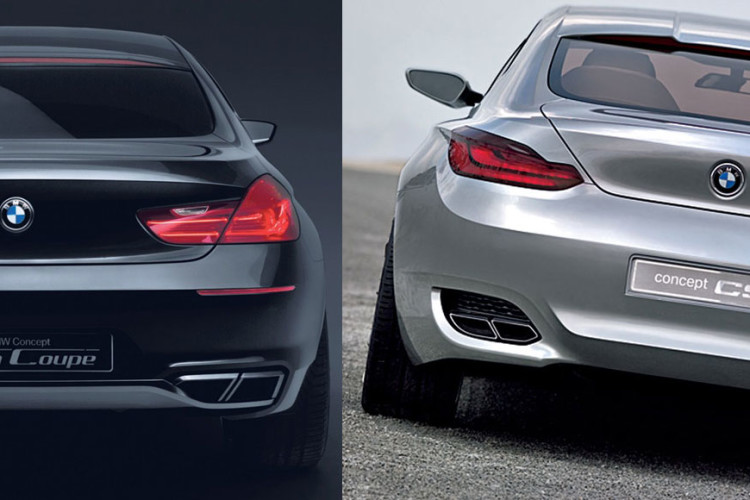