It seems like the Swiss like their M cars to wear Hamann kits coming from neighboring Germany. The latest car to be fitted with a host of Hamann goodies that reached us is this BMW…

The guys from Drag Times Info are known for their ridiculous drag races that have cars with ludicrous amounts of power going against each other, usually somewhere in Russia. However, they decided to start making…

In episode six of the TFLcar video series Hellcat VS., Roman Mica and Paul Gerrard set out to drag race the Dodge Challenger Hellcat versus a BMW M3 and a 392 HEMI Challenger. The event… 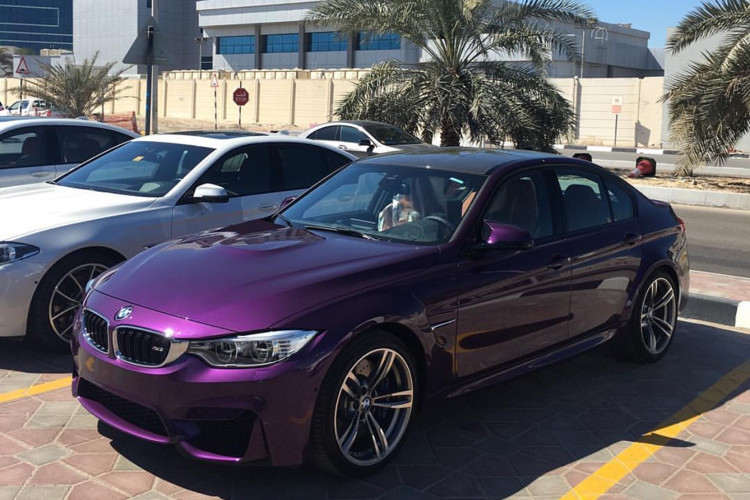 When it comes to exotic BMWs, the folks over at BMW Abu Dhabi Motors are the best in business. Over the last few years, the BMW dealership delivered some exciting and unique cars to their…

This Modded Imola Red BMW F80 M3 Is A Beauty