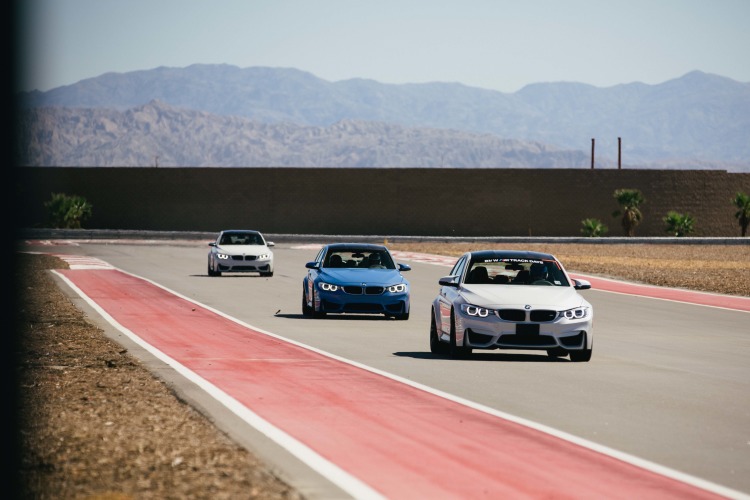 BMW and MINI Driving Experience relaunches in the USA

BMW of North America will offer customers and enthusiasts the opportunity to experience newly enhanced driver training courses for both the BMW and MINI Driving Experiences. The BMW Performance Center West in southern California and… 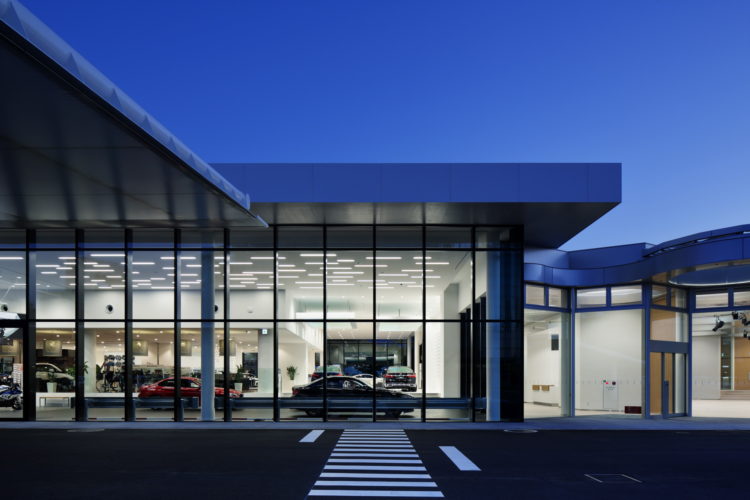 BMW Group Japan celebrated the opening of its new Tokyo Bay facility today under the motto “The Next 100 Years”, reflecting the company’s attitude to this, its centenary year. The 27,000m² complex houses spacious BMW…

Awhile back, I personally had a BMW X5 xDrive40e press car for about a week. It was a great car and I loved having it, but one thing I distinctly remember saying that it could…

BMW Snow and Ice Training courses give participants the chance to learn the techniques required to drive safely on snow and ice. Arjeplog, in northern Sweden, is the location of the BMW Test Center, where… 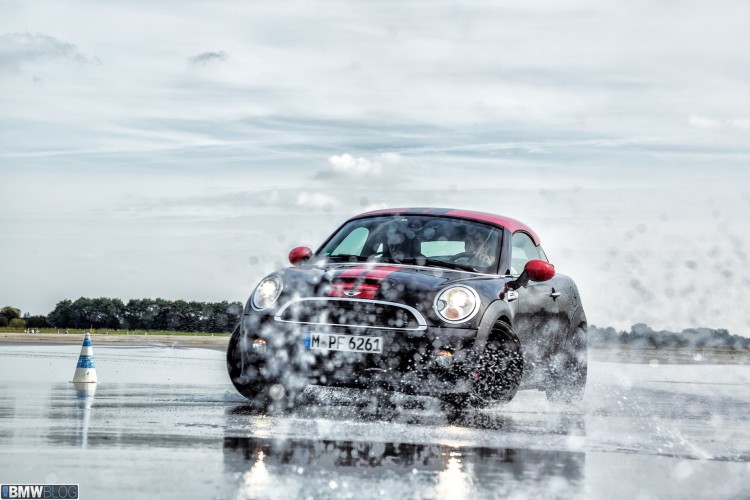 Race driver Claudia Hurtgen gives an overview over 35 years of BMW Driving Experience. BWM instructs people how to handle a car and how to react in extreme situations — to guarantee safety when driving… 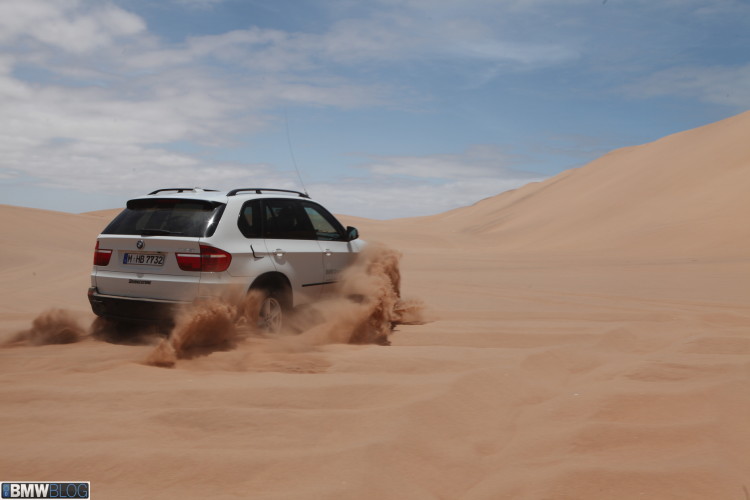 In 1977 BMW became the first carmaker to offer drivers the chance to hone their skills at the wheel – and it has continued to do so ever since. This year, what began as a…