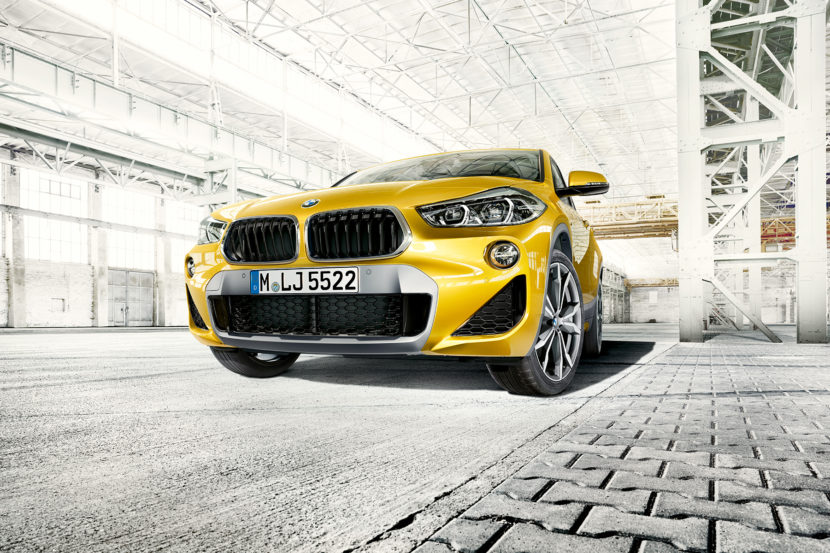 BMW first to launch try before you buy Snapchat filter

BMW goes fully digital in their purchase funnel. According to The Drum, BMW is the first brand to use Snapchat’s new AR ‘augmented trial’ Lens which lets customers visualize how products look in the real… 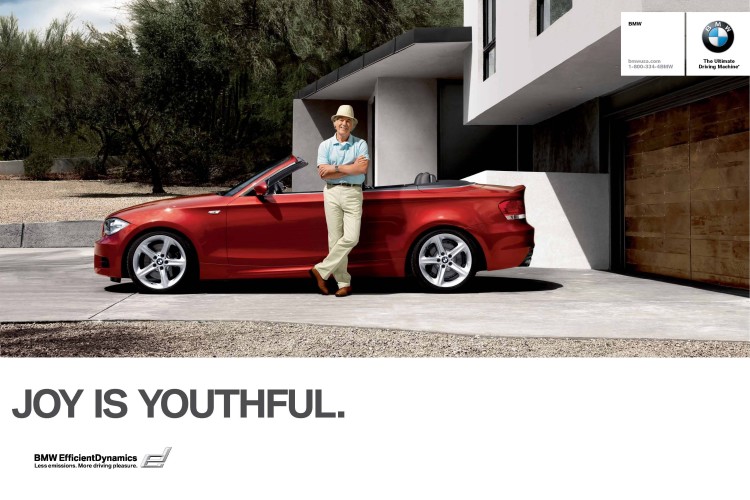 BMW’s advertising history over its 100 years

With BMW becoming 100 years old this week, it’s obvious that the Bavarian brand saw quite a lot transpire, in terms of technology. The television, computer and internet were all things that BMW had to… 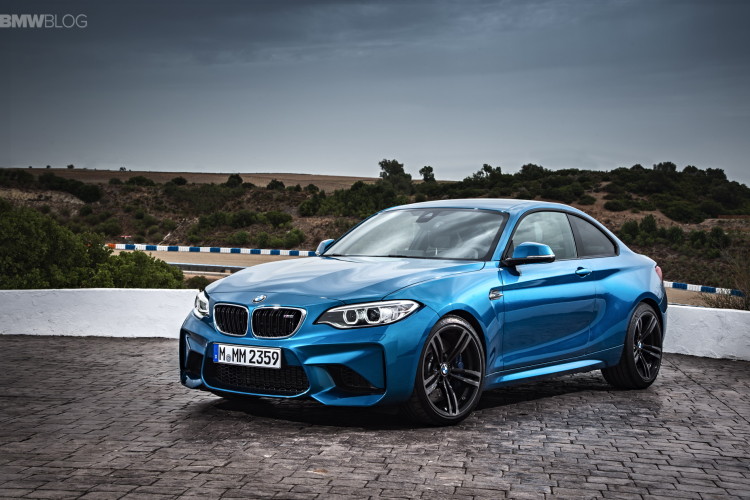 BMW working to attract millennials with M2 and X1

BMW recently made the interwebs explode with its news of the upcoming M2. The BMW M2 is the go-fast version of most enthusiasts’ favorite Bavarian and the least expensive proper M Division product. So, naturally,…

2015 is shaping up to be the year of electric vehicles. New models are bound to launch while others are getting a refresh, all in an effort to lure new customers to the brand. While… 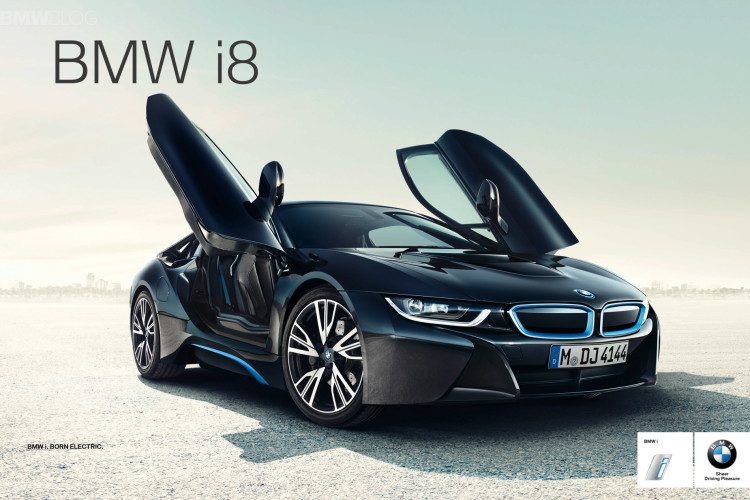 According to the German trade journal Advertising & Sell, BMW has invested no less than 16.6 million euros in the first half of 2014 for BMW i8 advertising. With currently 55 units sold, this comes…