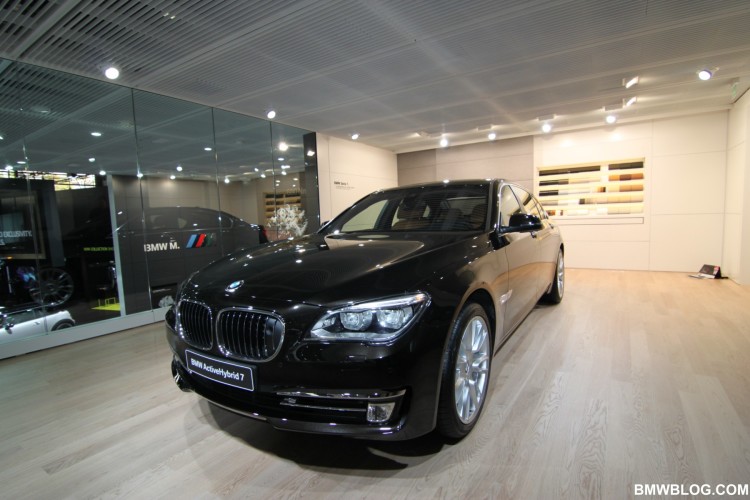 At the 2012 Paris Motor Show, BMW brought out their entire fleet of hybrid vehicles. The ActiveHybrid 7 arrives at BMW dealerships this fall and costs $84,895 including destination, $13,000 less than last year. Some… 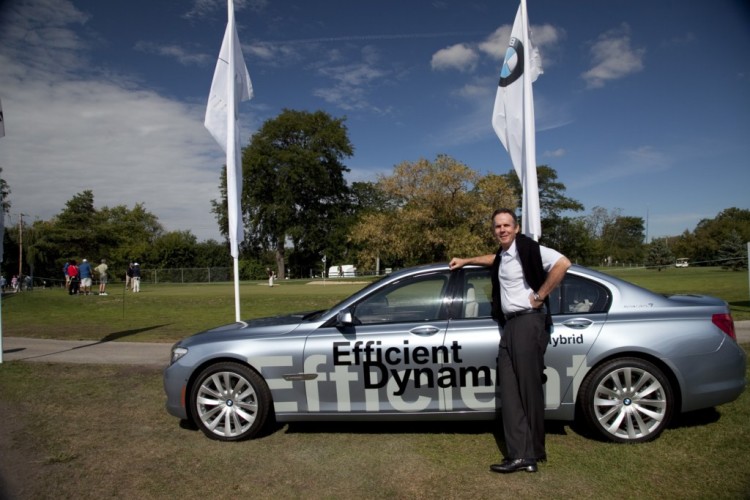 Chef Thomas Keller has been the man behind his own personal line of Limoges porcelain dinnerware for Reynaud entitled Point, after one of his favorite chefs, Fernand Point; as well as helping to design his…

BMW announced pricing today for the 2011 ActiveHybrid 7models during their North American debut at the Los Angeles International Auto Show. BMW’s first hybrid performance/luxury sedans will arrive in showrooms in Spring 2011 with a base…

BMW 7 ActiveHybrid made its debut also at the Frankfurt Auto Show. Along with the X6 Hybrid vehicle, the 7 ActiveHybrid plays an important role in BMW’s EfficientDynamics program. Despite the fact that the two… 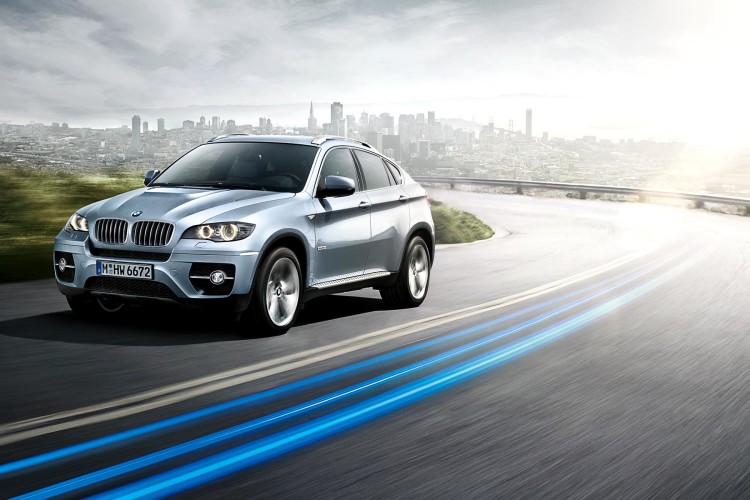 100% ActiveHybrid. 100% Pure Joy. This is the punch line that BMW is using to promote their first hybrid vehicles available for the general consumer. At least on paper, the two BMW hybrids seem to…