Electric Rolls-Royce Model Getting Closer, Spurred on by Chinese Market

Talks about what could possibly replace the famous V12 mills found in modern-day Rolls-Royce models has been going around for quite a while now. The unanimous conclusion seems to point to electrified powertrains, but not…

It’s becoming clearer by the day that electric vehicles will take over the industry one day. Whether that will happen in the near future or whether it will take another two or three decades, remains…

Yesterday, officials from BMW put on their fanciest suits and joined the press in celebrating a most important milestone for the Bavarian brand. Just as they have promised at the beginning of 2017, the Germans… 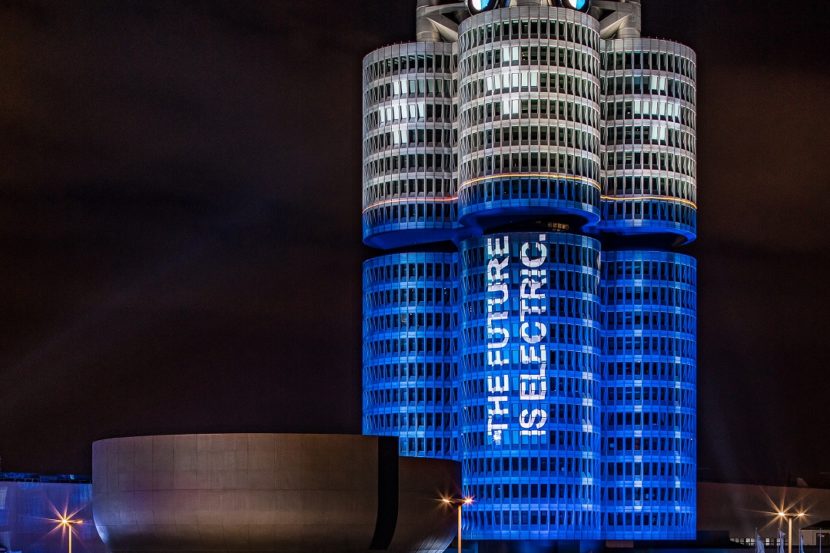 BMW Celebrates Delivery of 100,000 Electrified Vehicles in 2017 at Welt Museum

At the beginning of 2017, BMW made a daring bet with itself that it would sell and deliver 100,000 units of its electrified models to customers worldwide by the end of the year. Well, the… 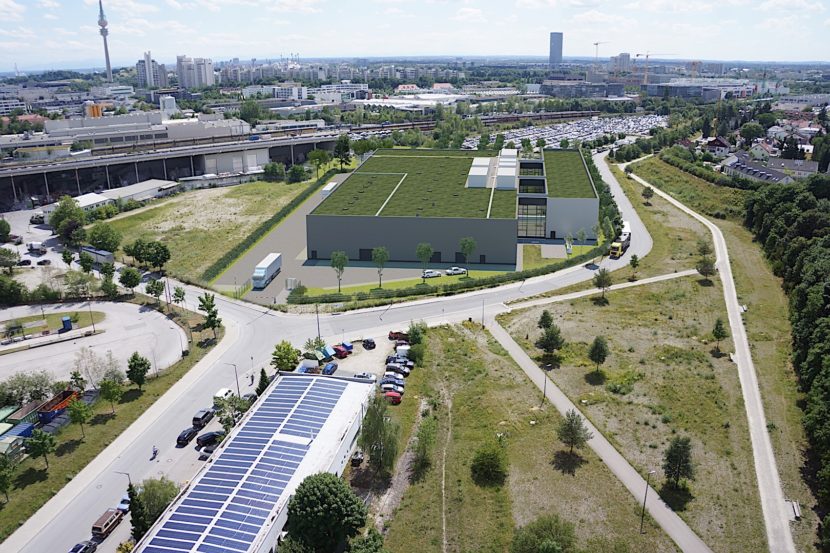 Just as Tesla announced the reveal of the world’s biggest battery, traditional car makers are also making moves on the EV front. BMW announced today an investment of 200 million euros in a new battery… 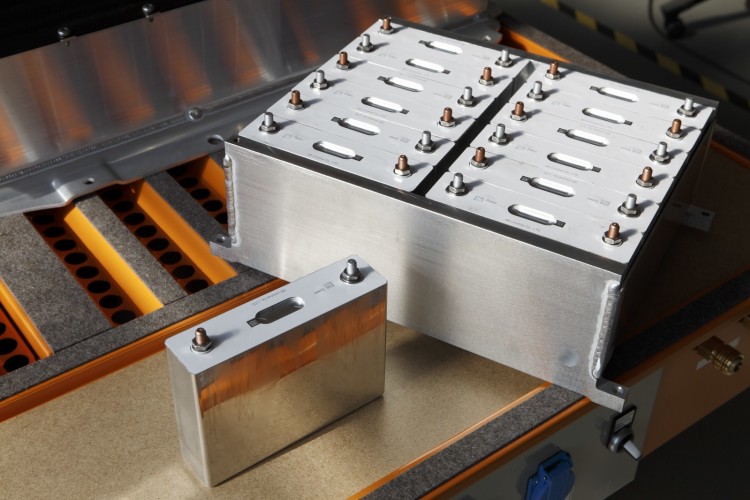 BMW announced this week via Automotive News that it is opening up its patents related to battery cell technology that it co-developed with Samsung SDI. Last month, Tesla said it would make hundreds of its EV…

The BMW Group and Samsung SDI plan to expand their supply relationship for battery cells for electro-mobility. The two companies signed a memorandum of understanding (MoU) to this effect today in Seoul. Samsung SDI will…

BMW i3 – batteries and charging solutions

As part of the upcoming 2013 Innovation Days, BMW releases more details on the i3 electric vehicle, its battery technology and charging solutions. The power supply for the BMW i3 is provided by a specially…