Second generation BMW X3 made its official debut last fall at the Paris Motor Show. The redesigned mid-size premium SAV went on sale earlier this year and customers’ response to the new product has been…

Our photo comparison saga is back and the moment we have all been waiting for has come. How will the new BMW X3, the second generation premium compact SAV, stack up against the Audi Q5… 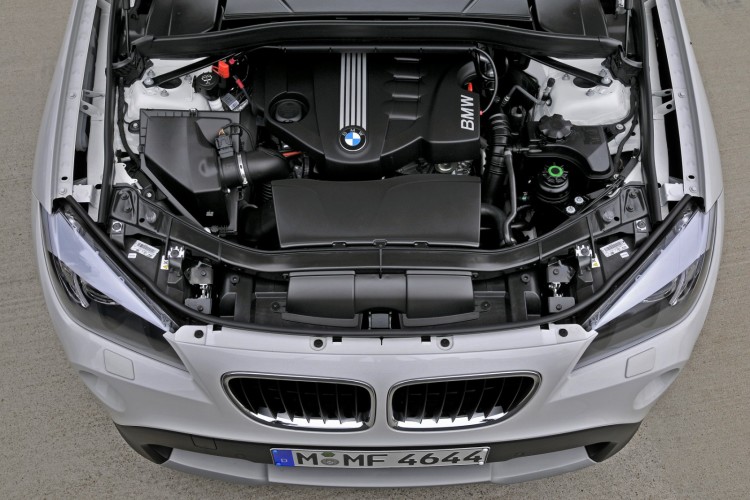 With the introduction of the all-new Audi Q5 crossover, Audi of America launched a Driving Experience event which takes place in selected cities across U.S. The event provides a hands-on driving experience to anyone interested…