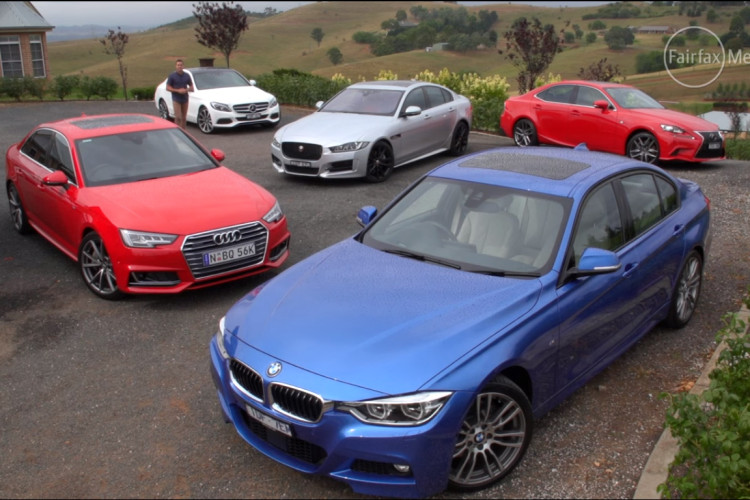 We’ve previously talked about how the BMW 3 Series is facing more competition than it ever has before, with companies like Jaguar, Cadillac and Lexus giving BMW a run for its money. According to many,…

The Audi A4 and BMW 3 Series are two cars that have gone head-to-head for decades, dueling it out for ultimate sport sedan supremacy. It’s been one of the many great rivalries throughout history. Magic…

Cars like the BMW 3 Series and Audi A4 have been battling it out for quite a long time now. It’s been nearly 30 years since the debut of the A4 and the two cars… 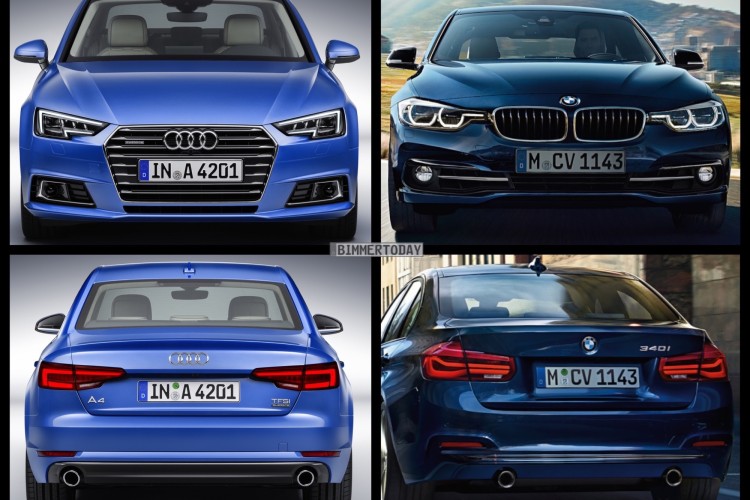 BMW 3 Series gets a new opponent: At the 2015 Frankfurt Auto Show, the new 2017 Audi A4 will make its world premiere. The Ingolstadt-based company released the first information and official photos of the…

Audi’s new A4 taking on the BMW 3 Series

On the Eve of BMW’s release of the 3 Series LCI, Audi seems to have updated the A4 as well. The current A4 (B8 generation) is getting a bit long in the tooth, with it…

BMW 3 Series vs. Audi A4 and Mercedes Benz C-Class – Comparison

Carbuyer reviews and compares the BMW 3 Series versus the Audi A4 and Mercedes Benz C-Class. The new F30 3 Series Series came to market to challenge the Audi A4 for interior quality, an area… 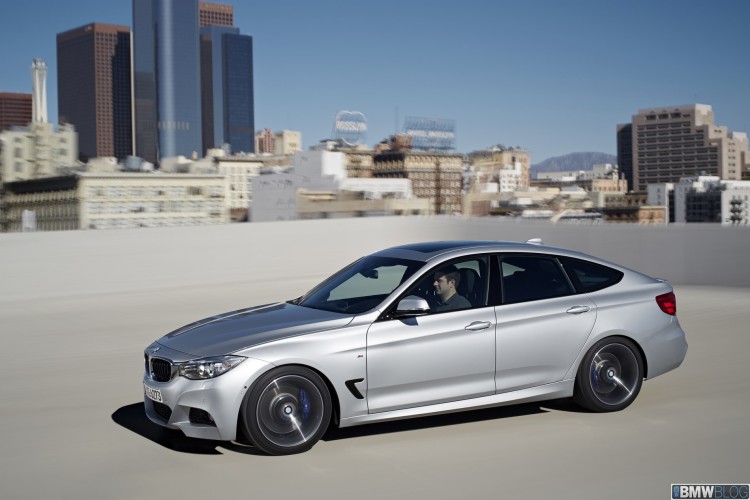 Rumor: Audi to launch an A4 competitor to BMW 3 Series GT

Earlier this year BMW has unveiled the 3 Series GT, the five-door Gran Turismo based on the 3 Series Touring platform that comes to conquer a new niche market. This third body variant of the… 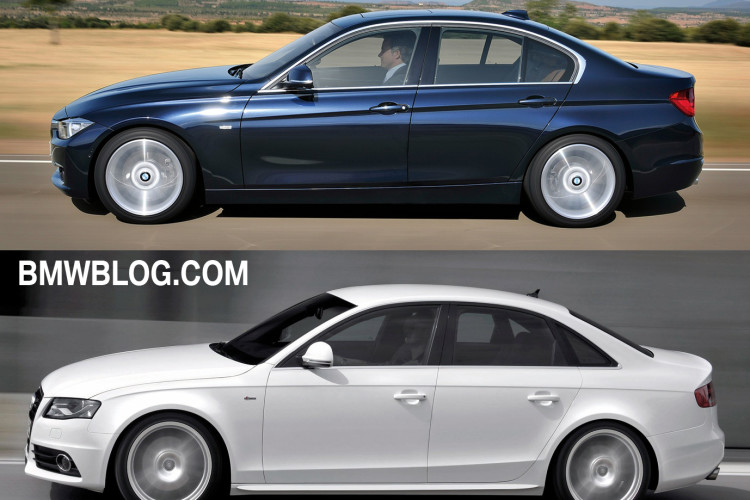 A regular feature here at BMWBLOG is the comparison of BMW models against their competitors and today, we decided to create a head-to-head photo comparison of the new 2012 BMW 3 Series and the Audi…