The BMW F80 M3 is the top dog in the 3 Series range. There’s quite a noticeable difference between the most powerful BMW 3 Series and the M car, at least when you’re looking at…

The rivalry between M and AMG models has now seemingly gained a whole new battle, using models just shy of the performance offered by top tier models. I’m referring, of course, to the ‘gap-filling’ models…

For a long time BMW and Mercedes have been trading blows using their Motorsport and AMG divisions, respectively. While usually these battles had precise rivals going head to head, now that both manufacturers are diversifying…

Video: BMW 740i Goes for Top Speed Run, Doesn’t Seem Slow at All

One of the most affordable BMW 7 Series you can get with a petrol engine these days is the BMW 740i. Using just a B58 3-liter straight six engine with a turbocharger next to it,… 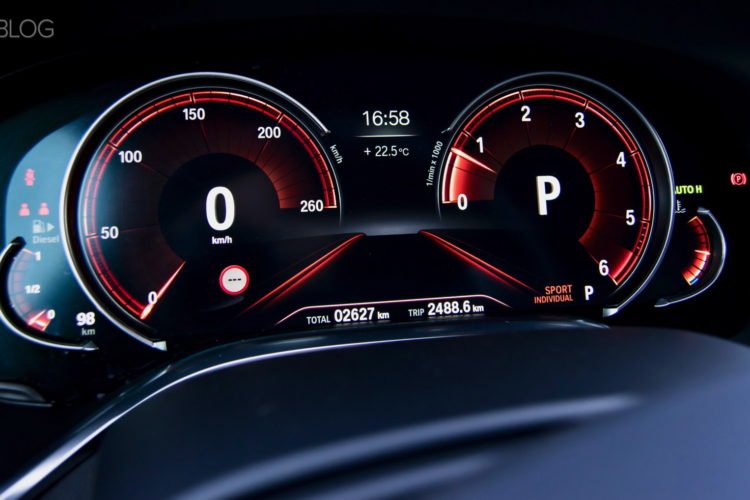 Since the European legislation is getting stricter regarding emissions by the day – and rightfully so – manufacturers have to find creative ways of delivering performance without going out of business. BMW as well as…

Last week we took a BMW M140i out for a quick first drive to see what’s new under the hood of the hottest hatchback of the moment. However, without access to an unrestricted Autobahn, we couldn’t…

A while back we came across a video comparing the acceleration runs of the BMW M2 and the BMW M240i, a comparison we’re bound to see often in the future. But today, we’re going to…