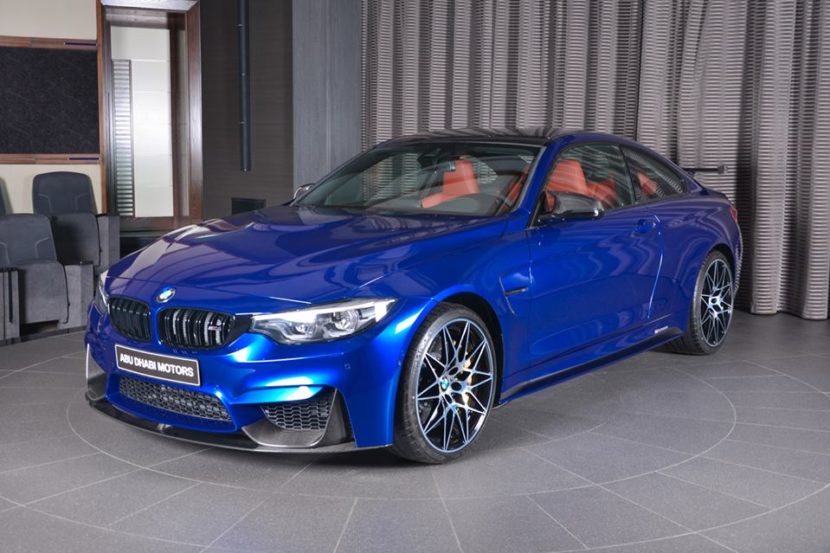 The BMW Abu Dhabi dealership definitely doesn’t lack customers with bespoke taste in cars. The Middle Eastern dealer have gotten us used to seeing all sorts of cool projects, wearing some of the newest tuning… 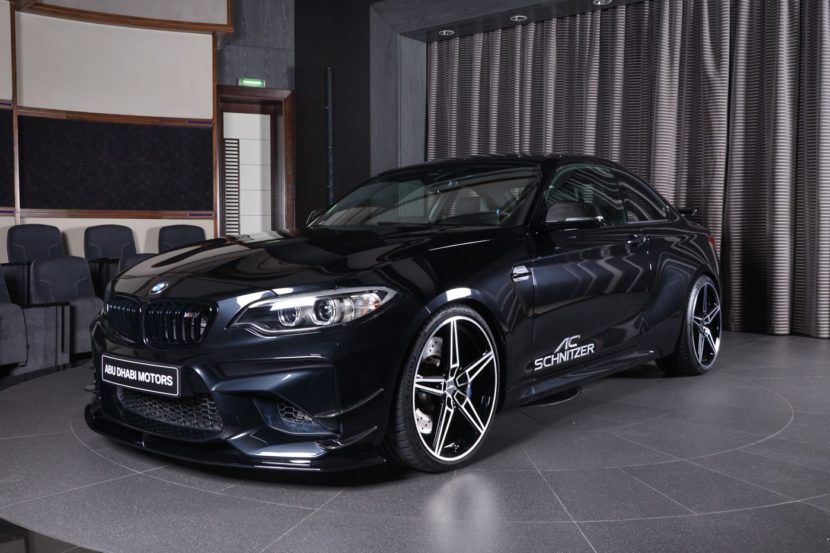 The BMW M2 is the car with the most bang for the buck in BMW’s current portfolio, but it’s a peculiar M car nonetheless. Compared to its brothers – the M3/M4 – it lacks a… 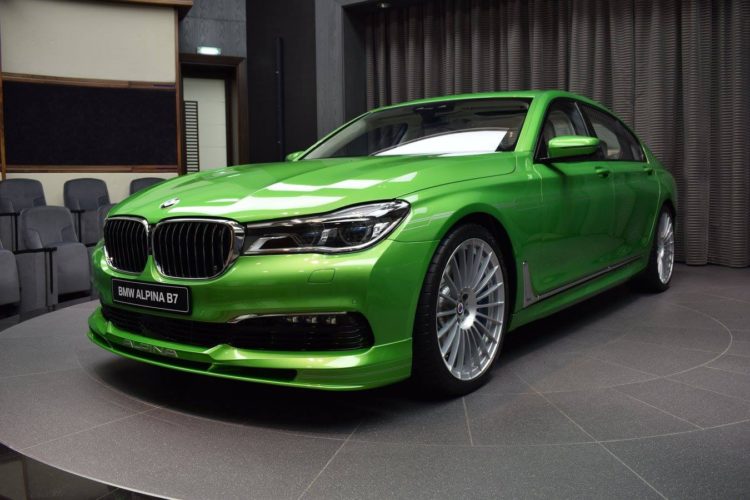 Java Green BMW Alpina B7 Is an Unexpected Choice

The guys from BMW Abu Dhabi definitely know how to draw attention to themselves. They have been showing us some of the cars they deliver and none of them seem to be normal. If they… 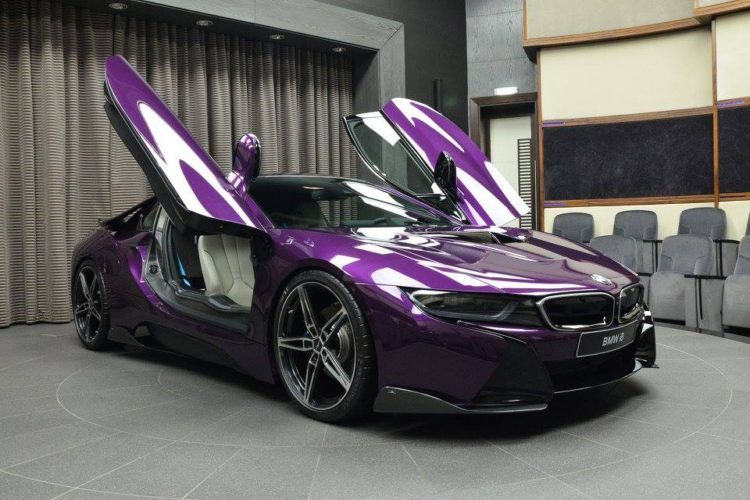 The BMW i8 is already a car that attracts a lot of attention, thanks to its futuristic design. Looking like a real-life concept approved for mass production, the i8 is a magnet and a head-turner,… 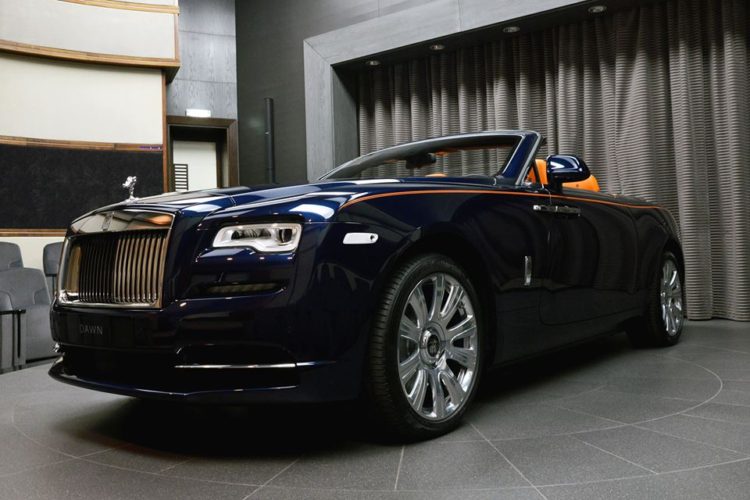 The guys from the BMW dealership in Abu Dhabi got us used to seeing all sorts of custom cars being delivered to their loyal customers. However, rarely have we seen a Rolls-Royce model being showcased… 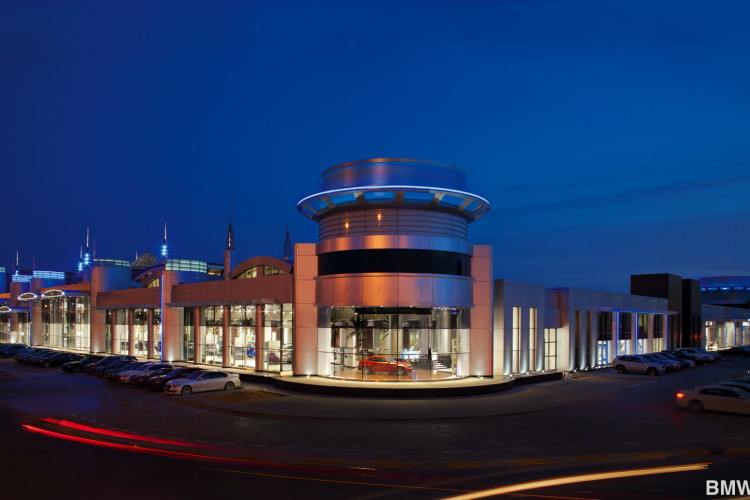 The BMW Group has opened the world’s largest showroom for BMW, MINI and Rolls-Royce Motor Cars and BMW motorcycles in the Emirate of Abu Dhabi. Abu Dhabi Motors, the BMW Group’s long-standing importer for the… 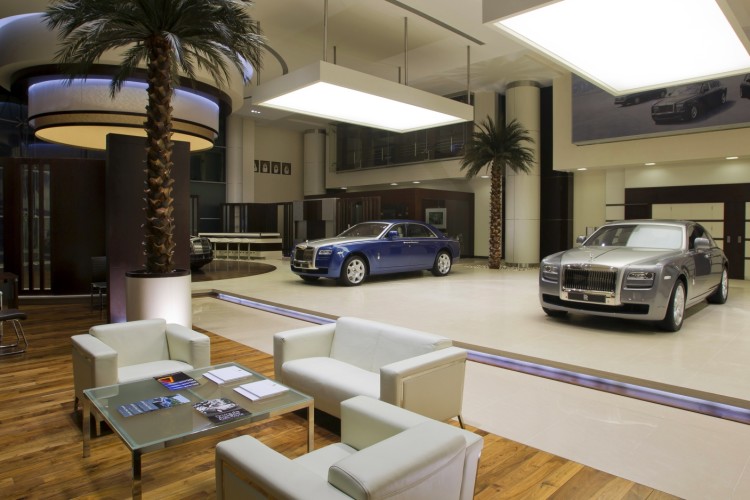 Rolls-Royce has just announced the grand opening of its newest and largest showroom and the location comes as no surprise. Situated in Abu Dhabi in the United Arab Emirates, the new showroom is 10,000 square…

Happy end to the last race for the BMW Sauber F1 Team: After a great race, Nick Heidfeld finished the Abu Dhabi Grand Prix in fifth. With these four points the team was able to…