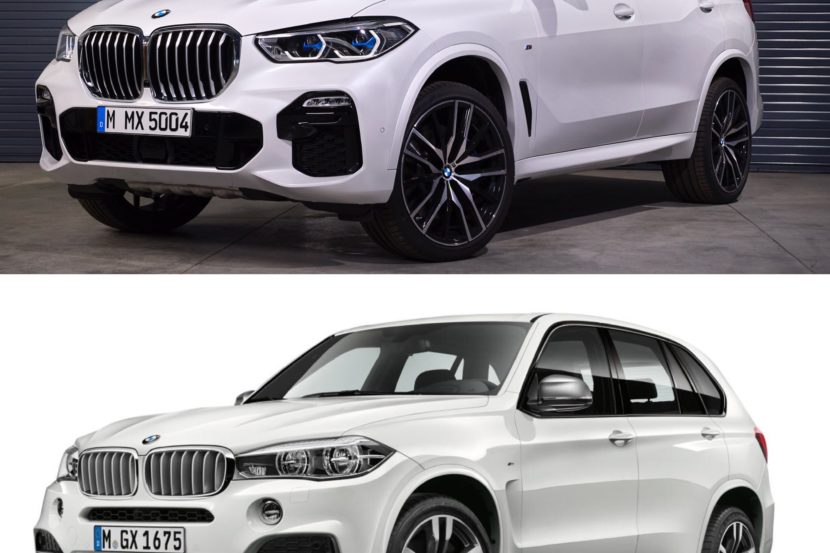 We’re very excited about the new BMW X5, which was just recently revealed. It brings new styling, a new interior, a ton of new tech and, hopefully, better driving dynamics. That last bit we won’t… 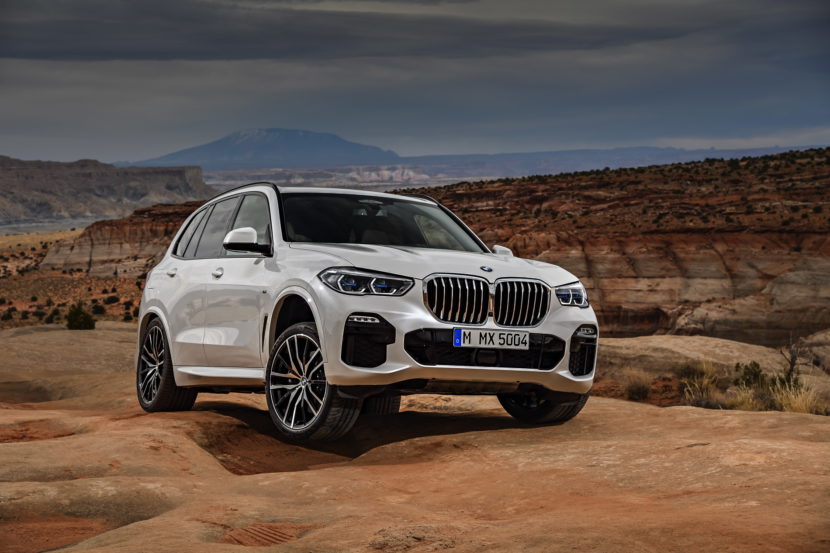 BMW has just unveiled the fourth-generation BMW X5, the first X model built in USA and the one Sports Activity Vehicle that formed the vast X-Family. Now BMW makes seven SUVs and will likely be… 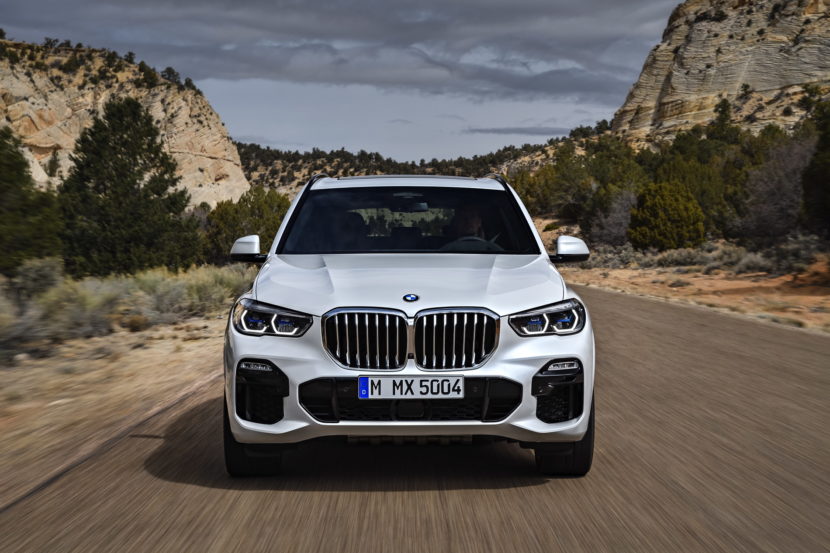 Back in 1999, the Bavarian brand changed forever. It went from a brand that developed nothing but sedans, coupes and wagons, all of which had some sport of sporty driving ingrained into their DNA, into… 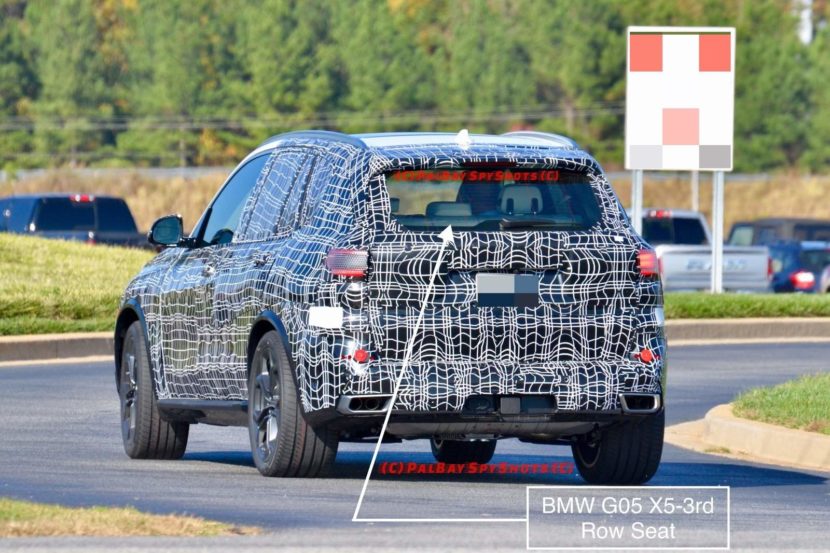 Despite a larger SUV joining the BMW lineup in 2019, the next generation BMW X5, due out this year, will continue to offer seating for seven. A recent spy photo from South Carolina show a… 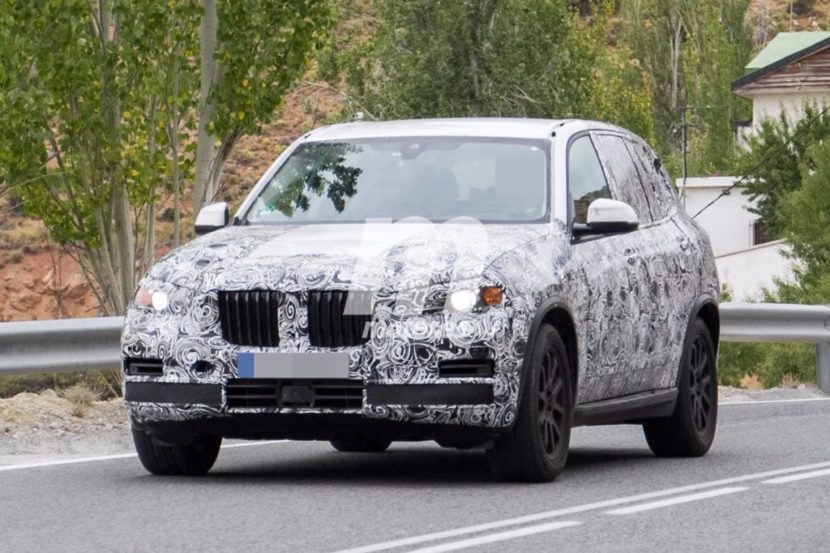 The development program of the fourth generation of the BMW X5 continues its course. On this occasion spy photographers have been able to hunt one of the copies of the new German SUV while doing…

Now with the new BMW X3 revealed to the world, the attention of the BMW community turns towards the next X5 model. The road opener for the BMW SUV family is due for a refresh…