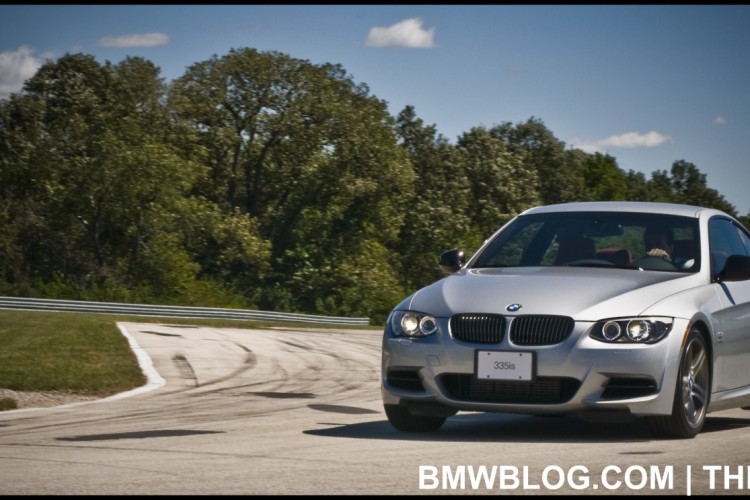 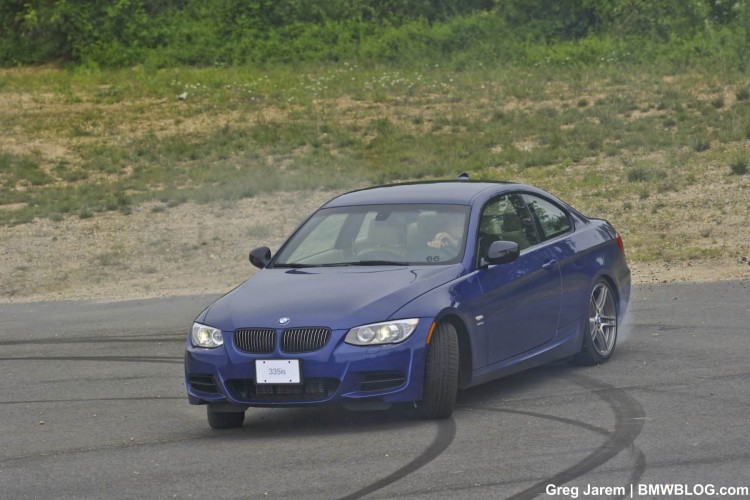 Sensational Meets Sensible Even before I got behind the wheel of BMW’s new performance coupe, my pulse was quickened. The aero updates on the exterior are aggressive and sharp, drawing you in for a closer… 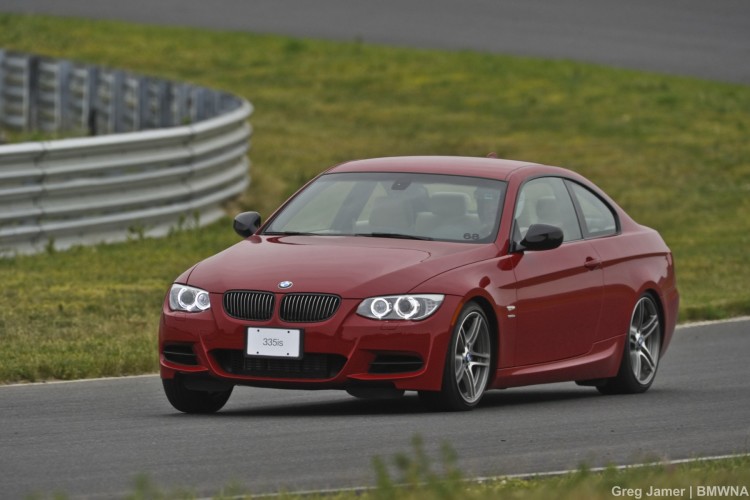 While at the BMW Press Event in Philadelphia, our own Shawn Molnar had a chance to drive another exciting vehicle: BMW 335is. The track review will be coming up in the next days and in…

The fellas over at DrivesTV sent in a video of the powerful, good looking 2011 BMW 335is, the high-performance 3 Series Coupe that made its world debut at the 2010 New York Auto Show. As… 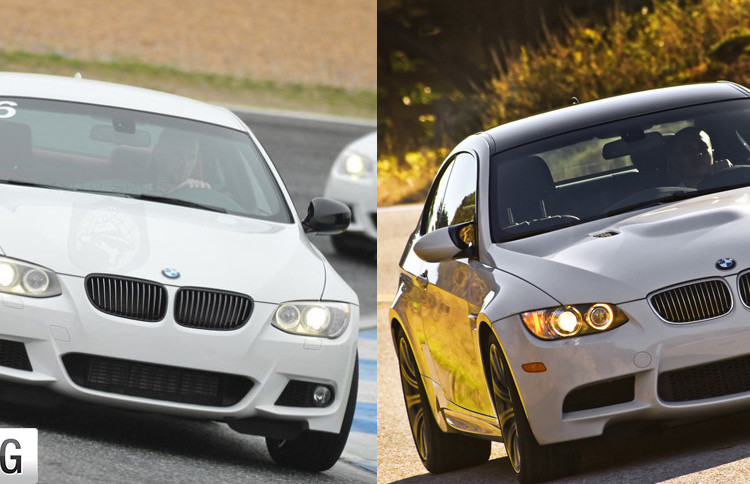 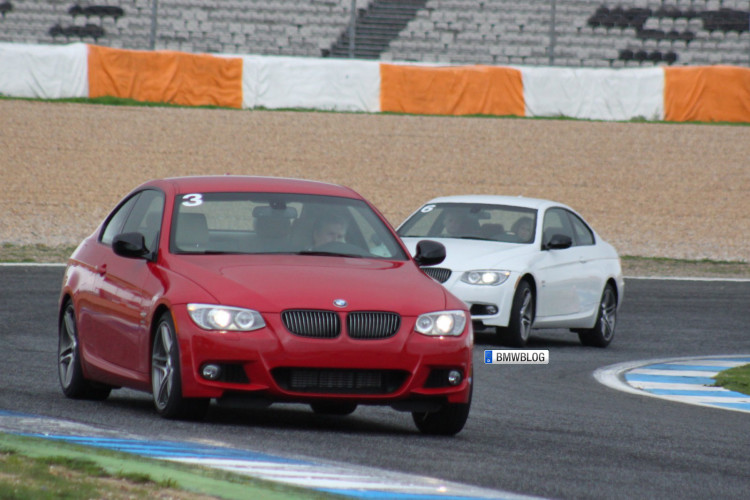 BMW today released its “worst kept secret”, as they said it; the 2011 BMW 335is Coupe and Convertible. The E92 and E93 335is are the most powerful of standard 3-Series BMWs. The ‘s’ typically meaning…

Confirming what may have been this year’s worst-kept auto industry secret, BMW announces the introduction of the BMW 335is Coupe and Convertible, each destined to take a place in history among the line of desirable,…