Update: We’re a few hours into our trip and so far, the X5d performs as we expected, smooth ride, comfortable but still powerful enough  us. The three of us managed to setup a wireless connection… 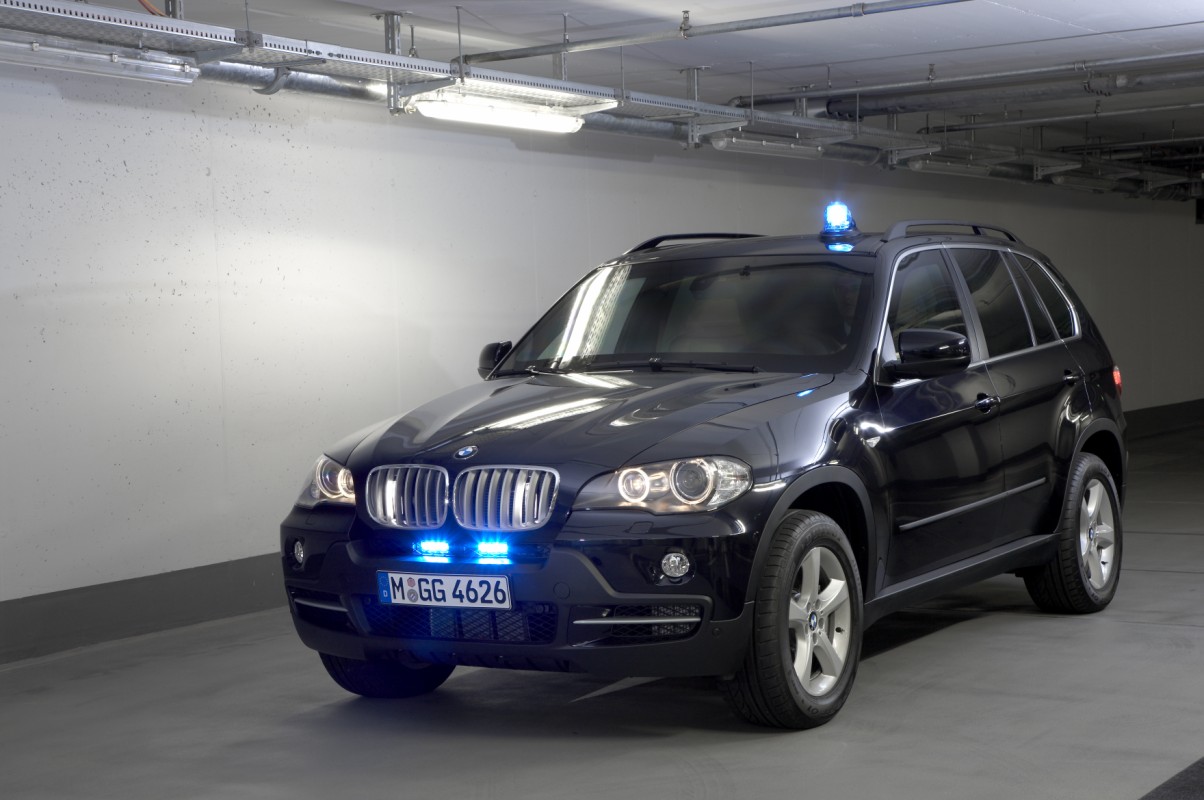 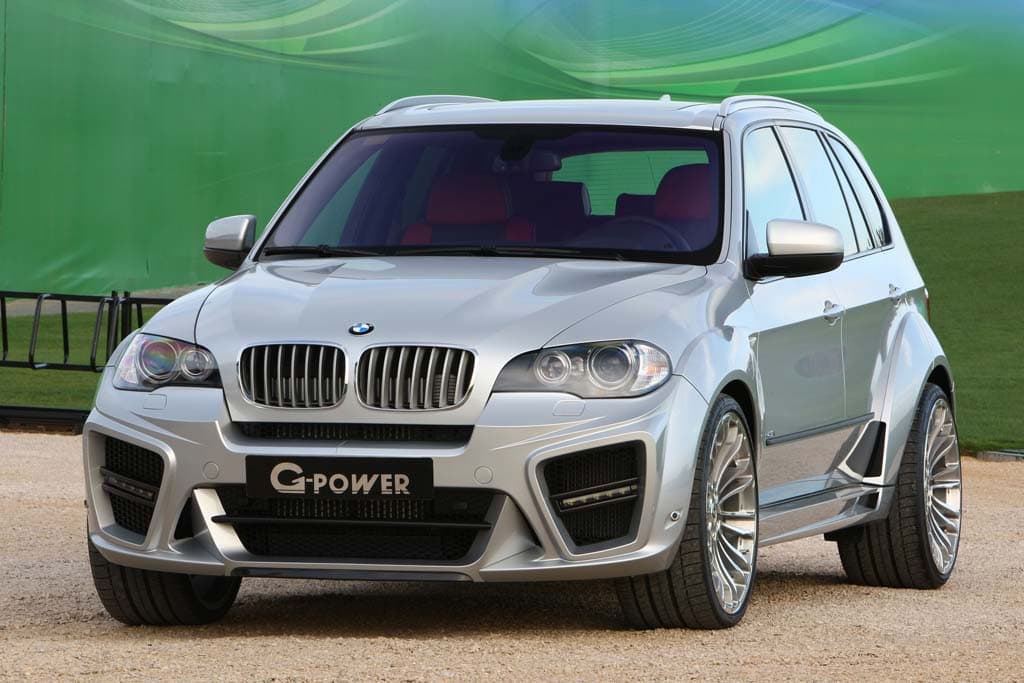 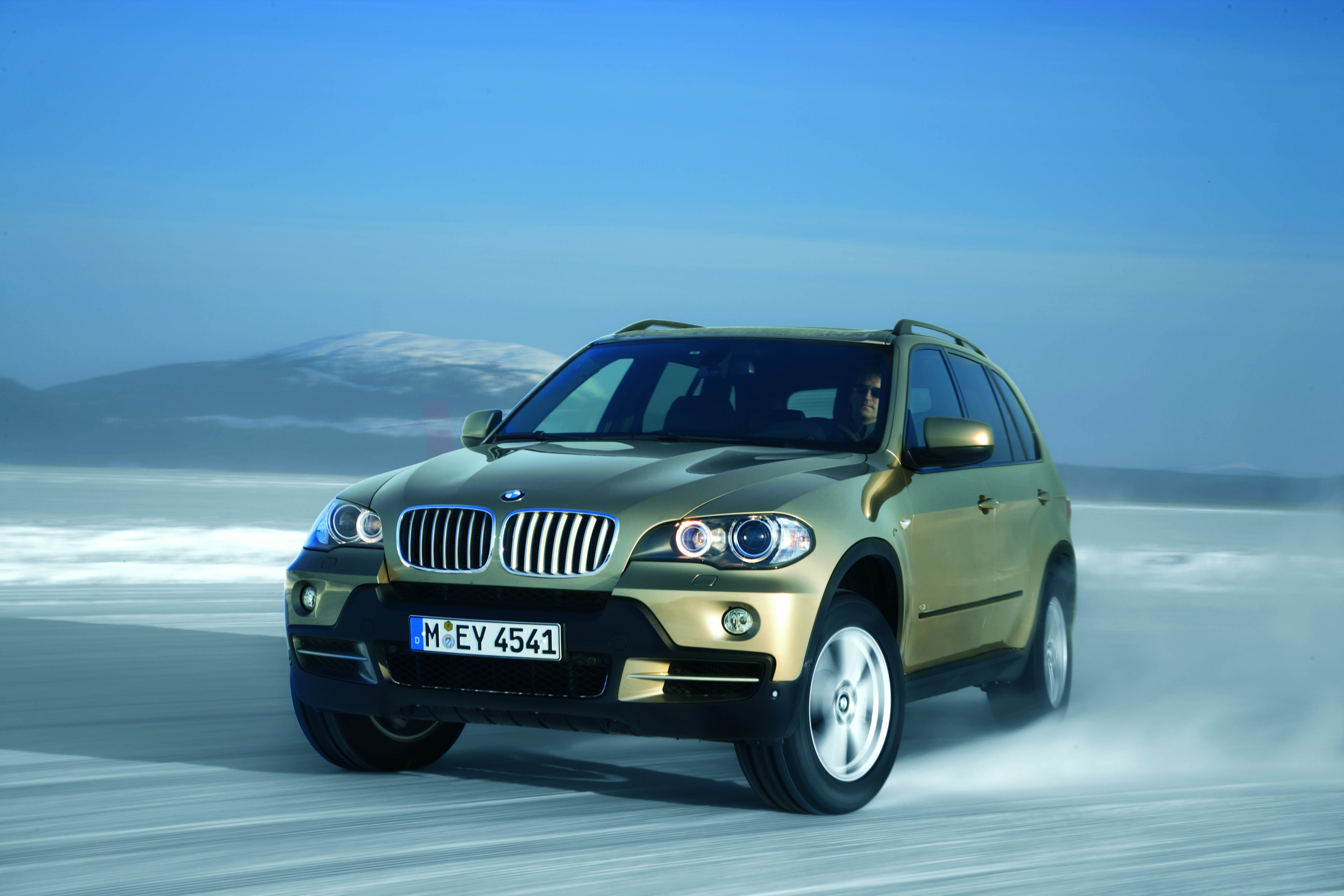