G-Power is back with another nutsy project, but this time with a flavor of “green”. The European tuner combined their supercharger packages with LPG (natural-gas) instead of gasoline. Beside the eco-friendly benefits, LPG is also… 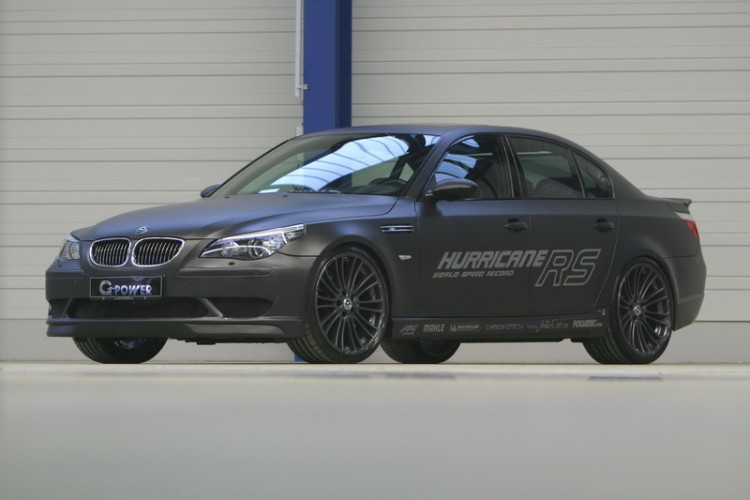 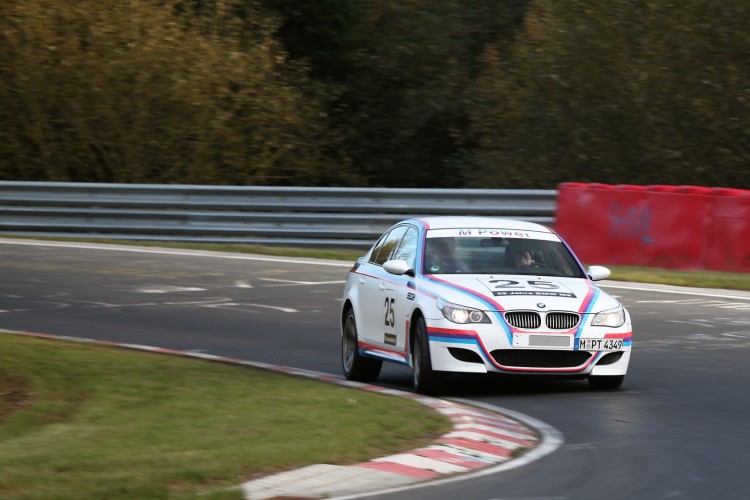 Celebrating your 18th, 30th and even 50th birthday is always something special, but what about when you reach 25? Is that a reason to celebrate? Well, it apparently it is by BMW’s standards since the… 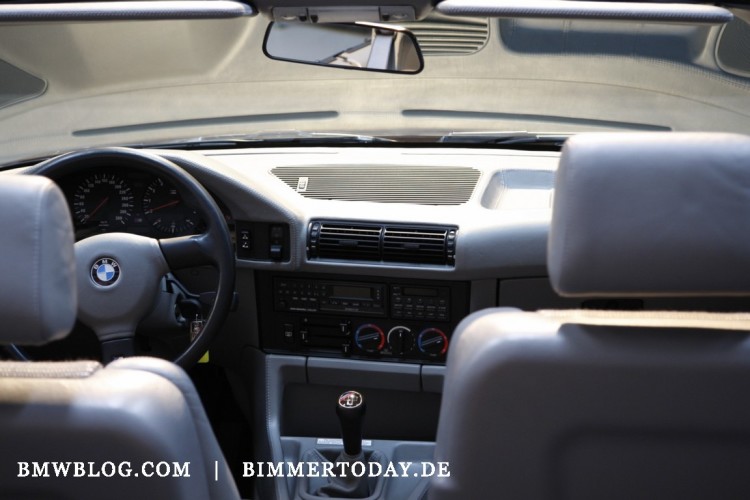 BMW M5 E34 Convertible – The car that was never built

Well, the BMW M5 E35 Cabrio was indeed built, but it never made it into production. In 1989, Motorsport engineers developed an M5 convertible, with two lengthened front doors and seating for four. It really…

Sometimes, the best concepts or ideas come out of sheer necessity. Their is a void and it simply needs to be fulfilled. Then there are those who have a perfectly capable object or means, necessity…