VIDEO: This S65-Powered BMW 1 Series Convertible Is Silly but Awesome 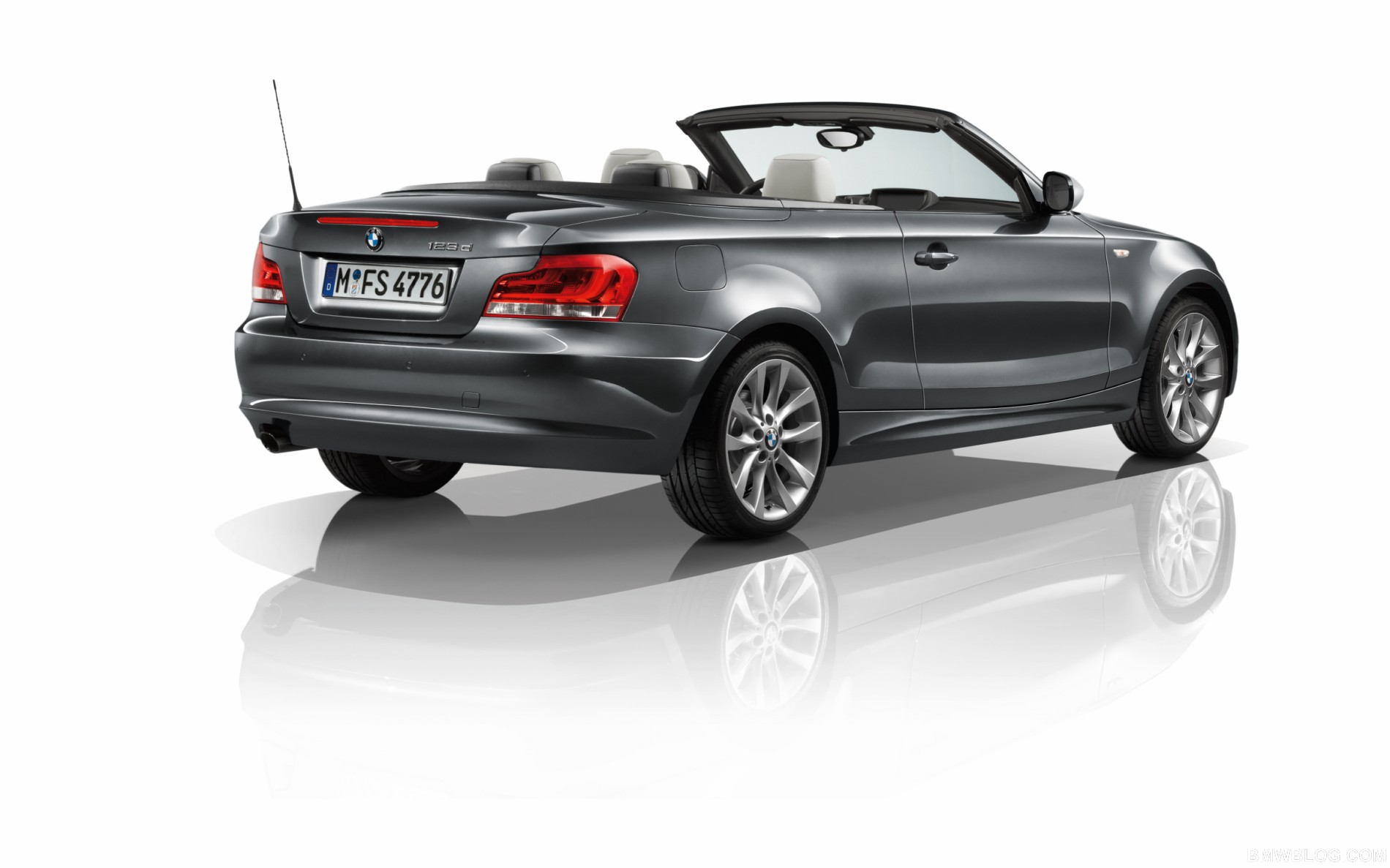 The first-gen BMW 1 Series Coupe is getting a lot of love, lately, as fans are realizing what a good value it is. It packs a genuine sports car feel, with a premium cabin, for an affordable price on the used market. However, there isn’t much love for the convertible, which isn’t surprising. Convertibles don’t often get the credit they deserve but what if someone stuffed an M3 engine under the hood?

In this new video from AutoTopNL, we get to see a BMW 1 Series Convertible with an E92 M3 engine (S65) swap. So instead of the small four-cylinder engine in the stock 118i, this car has a 4.0-liter naturally aspirated V8, with 414 horsepower. In this car, that screaming 8,250 rpm V8 is paired to a six-speed manual and powers only its rear wheels. It’s a proper enthusiast’s small BMW.

The best part isn’t the power, though. Instead, the bet part is the noise. The E92 M3 is one of the best sounding stock BMWs of all time and it’s no different here. It sounds absolutely sensational and will sound even better sans roof. Which is how the convertible redeems itself.

What’s even better about the little V8-powered 1er is that it still drives mostly like a 1 Series. OK, so it’s a bit heavier at the nose but it’s still significantly lighter than a modern 2 Series, while also packing M3 power, performance, and noise.

The latter of which is the best part about the car, though. Sure, it’s going to be a lot faster than stock and that’s great. However, the real benefit of adding a free-breathing V8 to a convertible is the intake/exhaust noise combo that comes with it. If this little 1 Series Convertible, with a lowly “118i” badge on its trunk pulled up next to a new M3, it’d embarrass the newer car’s noise. That, if you ask me, is worth whatever it cost to swap.