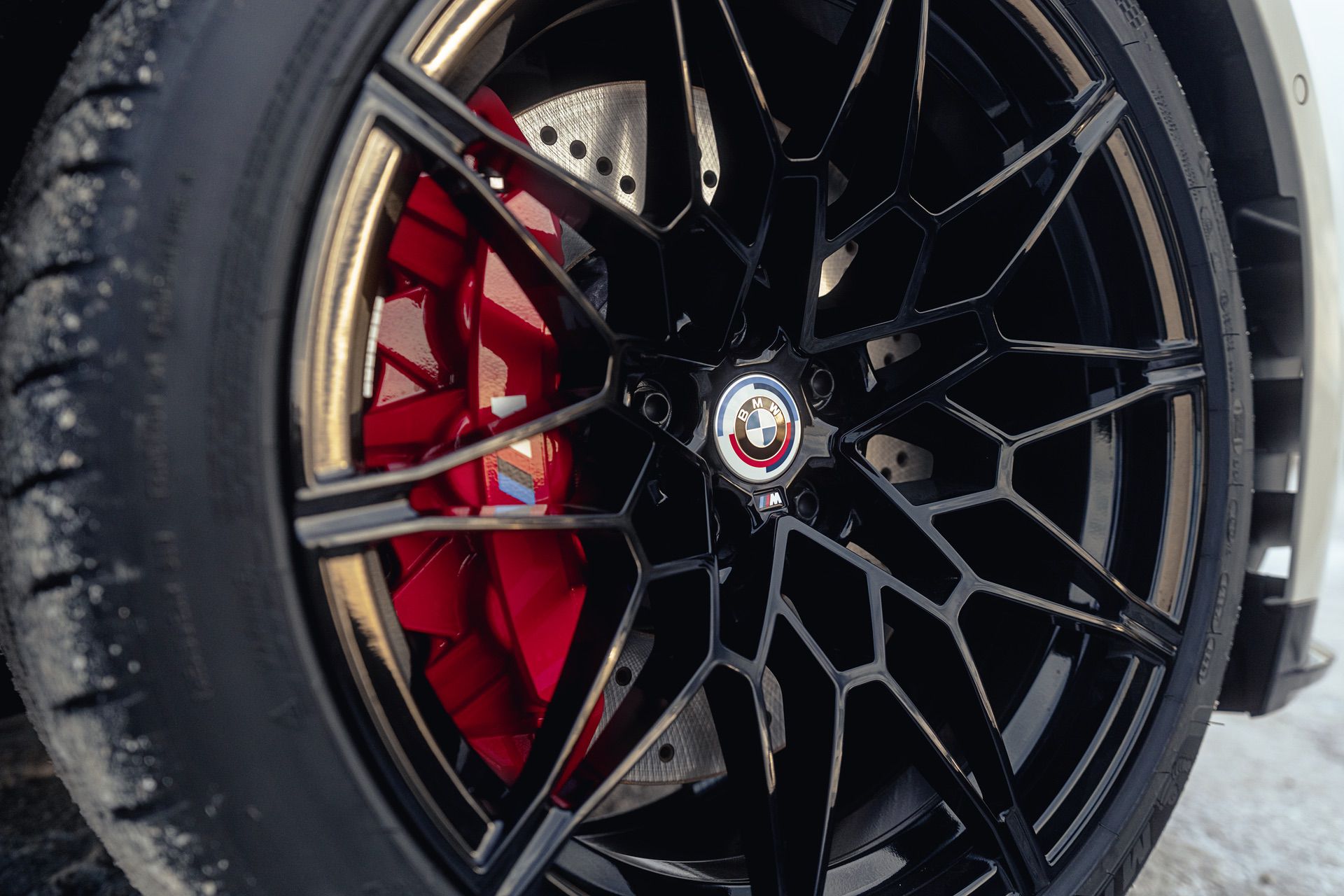 It’s that time of the year for J.D. Power’s U.S. Initial Quality Study, now in its 36th edition. The results below were calculated based on responses received from 84,165 purchasers and lessees of 2022MY vehicles. Conducted from February through May this year, the study contained no fewer than 223 questions covering nine vehicle categories: infotainment; features, controls and displays; exterior; driving assistance; interior; powertrain; seats; driving experience; and climate.

Now that that’s taken care of, how did BMW fare? With 165 issues reported per 100 vehicles, the German luxury marque ranks ninth in the Initial Quality Study. MINI is further down the rankings with 168 problems to grab the 13th spot.

Buicks had the fewest reported issues, although some would argue 139 is still a worryingly high number. The American luxury brand is followed by Dodge (143) and Chevrolet (147). Volvo’s electric spin-off is dead last, with a whopping 328 problems reported.

While the ninth place isn’t something to write home about, specific BMWs did shine. The X1, 2 Series, X3, and the 7 Series ranked the highest in their respective segments. Honorable mentions include the 4 Series earning third place in the Compact Premium Car class while the 5 Series was second in the Upper Midsize Premium Car segment. The X6 and X5 were second and third, respectively, in the Upper Midsize Premium SUV rankings whereas the X7 was third among Large Premium SUVs.

In addition, the Regensburg factory where the X1 and X2 are assembled earned J.D. Power’s Gold Plant Quality Award for Europe and Africa.

Across the industry, J.D. Power notes that coronavirus pandemic-inflicted supply constraints and personnel shortages have had a direct impact on quality. Compared to the results obtained in last year’s quality study, 18 more problems per 100 vehicles have been observed, representing an increase of 11%. As before, the infotainment system seems to be the Achilles’ heel while PHEVs and EVs tend to be more problematic than ICEs.