VIDEO: Is it Wrong to Stuff a Hellcat Engine into an Old Rolls-Royce?

Home » VIDEO: Is it Wrong to Stuff a Hellcat Engine into an Old Rolls-Royce? 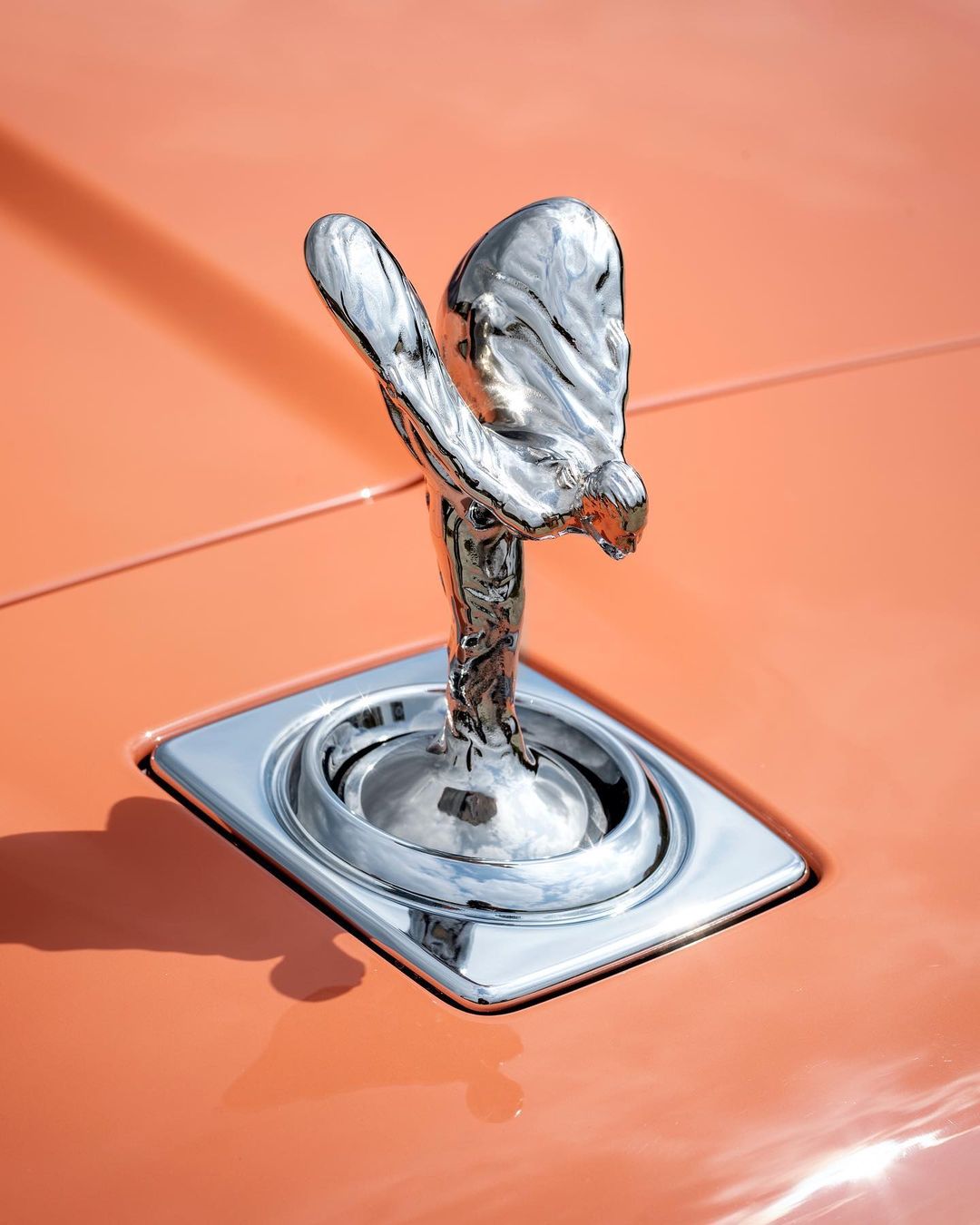 BMW has only owned Rolls-Royce since 1998 but with that come the entirety of the brand’s history. As BMW enthusiasts, it can be a bit painful to see someone break down and modify a vintage Rolls-Royce, with all of its prestige. However, this project from Hoonigan actually sounds pretty awesome, despite being a bit sacrilegious.

To fit the monster American engine under its hood, an enormous amount of modification needed to be done. So much work went in to getting the Hellcat engine to fit, including fabricating mounting points for literally everything. The radiator, intake box, fuel supply — it all needed to be made bespoke on the spot. Just an insane amount of work but it’s likely going to be awesome once it’s finished.

Typically, I hate the idea of replacing a Rolls-Royce engine, as it just seems wrong to have something else power such a prestigious car. Having said that, I also love the incongruity of it all. Rolls-Royce is a brand all about sophistication, luxury, and opulence. So to have its engine ripped out — along with literally everything else, leaving nothing but a body shell — and replaced with a 717 horsepower supercharged V8 from an American muscle car is hilarious and stupid and brilliant. I can’t wait to see the finished product and just how aggressively silly it is and, thanks to all of that power, how much faster it is.