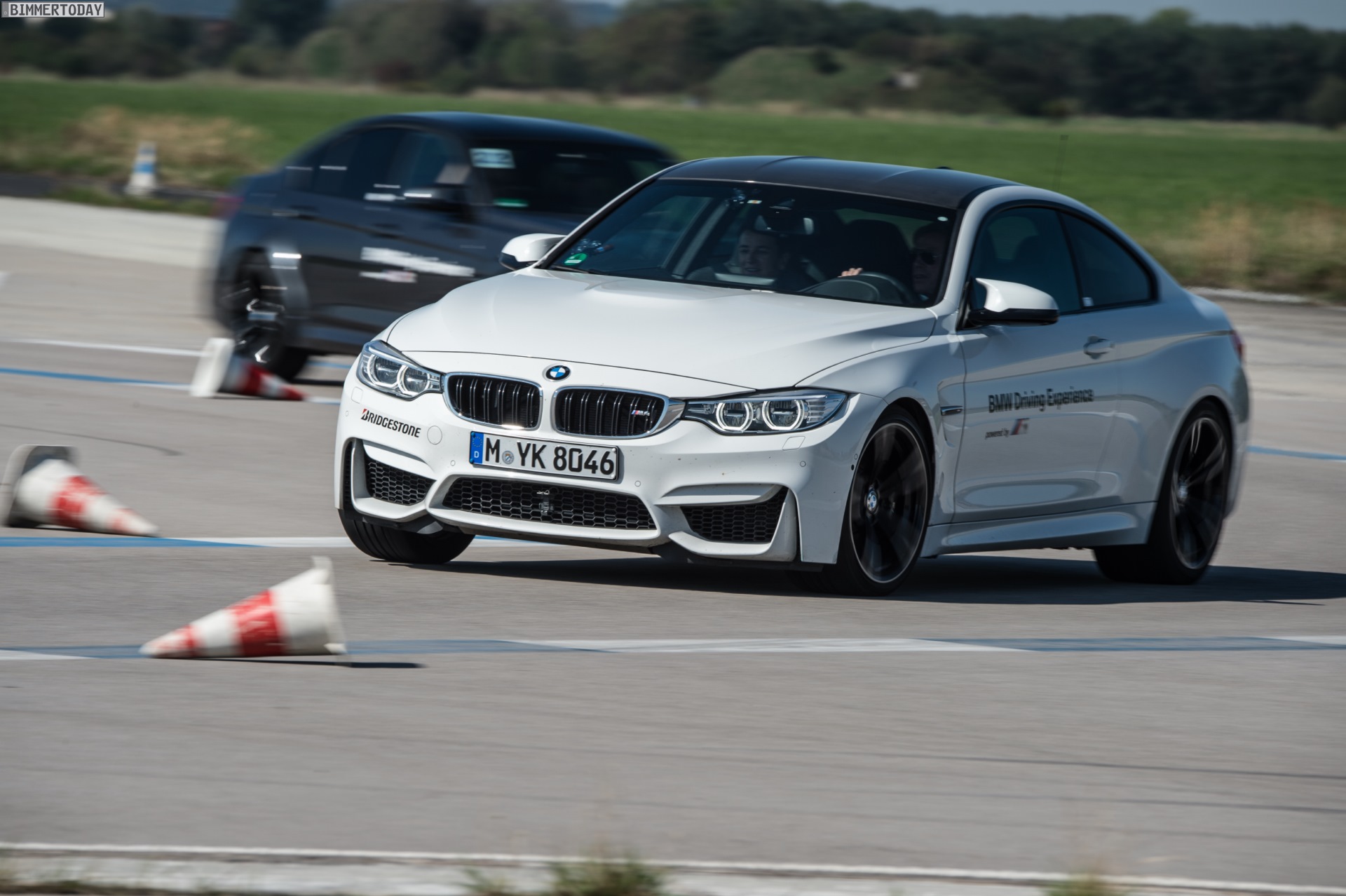 One of the most important BMW facilities near Munich is Maisach, home to the BMW Driving Academy. The driving school opened twelve years ago on the former Fürstenfeldbruck airfield and has since hosted many driving schools, car launches and internal events. A report today from Merkur.de says that BMW is allegedly closing the Maisach facility. The grounds will only be used primarily for internal events. An official confirmation of this is still pending.

The decision was preceded by years of disputes about the noise that is generated during driver training which annoyed the residents of Maisach. The Driving Academy Maisach is located on the site of the former Fürstenfeldbruck airfield, but flight operations there were finally stopped in 2010. In addition, the entire site is a nature reserve, in which rich and unique flora and fauna have established themselves. 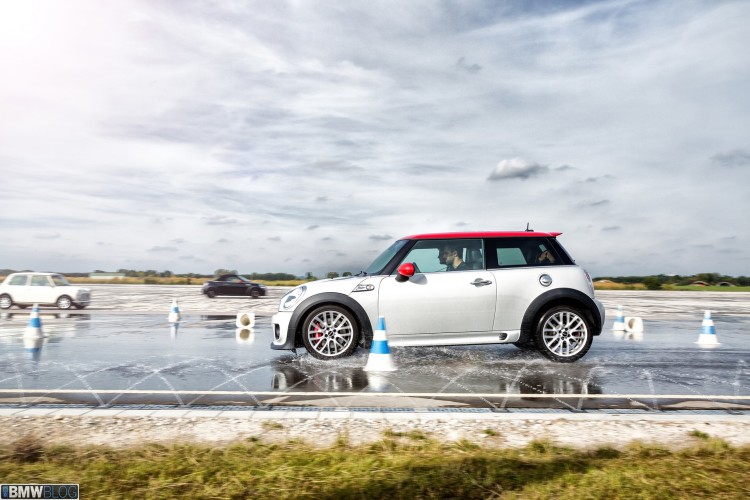 BMW said it was committed to the preservation of this reserve and adhered strictly to the requirements of the Bavarian ministry of the environment. But a driving school and high powered gasoline cars could come in conflict with such plans.

In addition to the Driving Academy in Maisach, BMW driver training courses are also offered on numerous racetracks and at spectacular locations around the world: the program ranges from drift training in Arjeplog to winter training in Sölden and off-road experience in Namibia and South Africa. A quick look at the BMW Driving Experience website reveals a plethora of dates available for the Maisach location in 2021, so it’s not too late to book your driving experience before it comes to an end in Maisach.