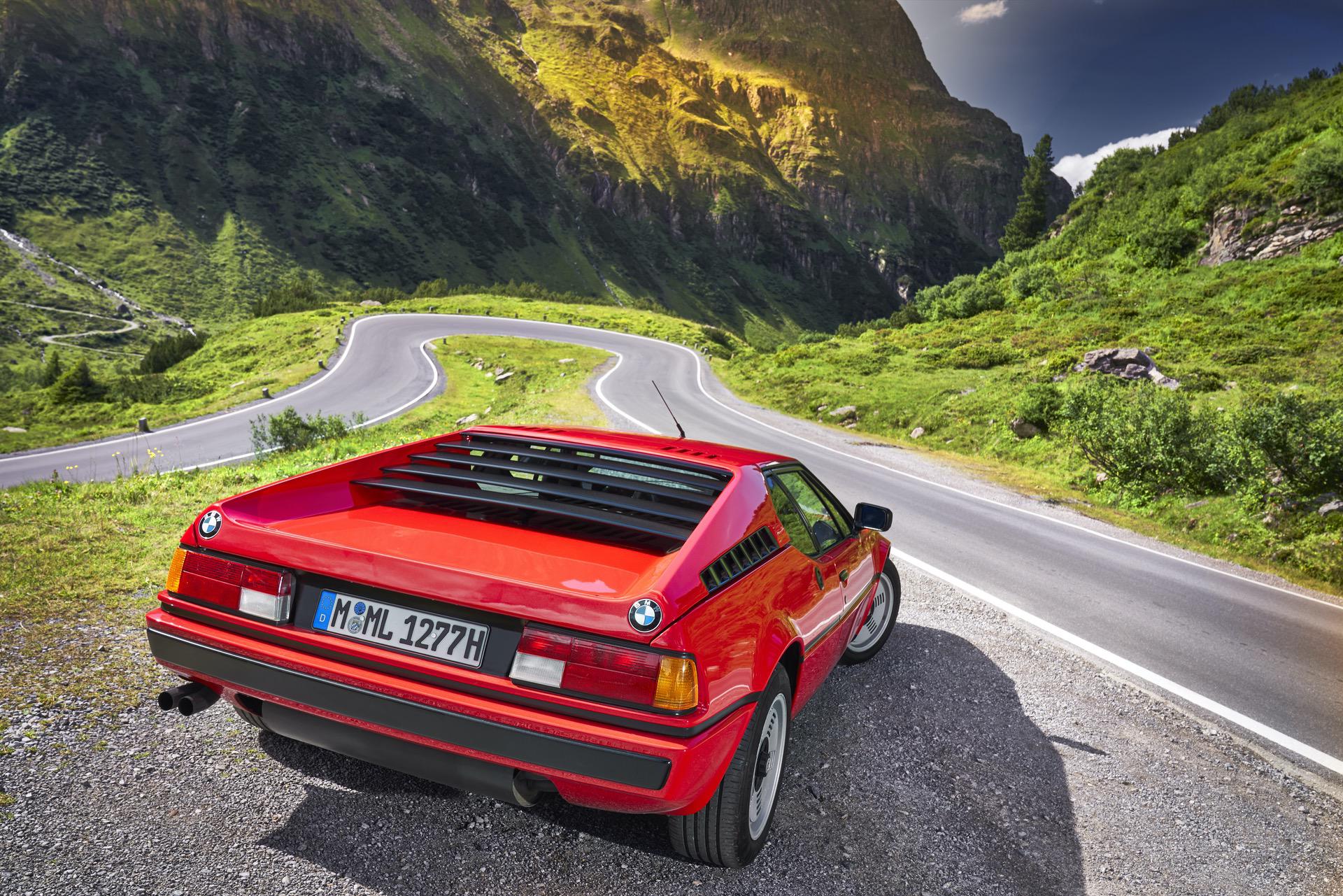 Some of you might already know of Peter Gleeson. He’s the very wealthy BMW collector from Seattle, Washington (originally from the UK), who has quite possibly the most incredible collection of BMWs in the country. Potentially even the world. His collection of BMWs isn’t only filled with rare cars but cars that absolutely cannot be found anywhere else. Thankfully, the Peterson Museum takes us all on a tour of his collection in this new video.

The car that Gleeson most famously owns is the Frank Stella BMW M1 Art Car. It’s the only one in the world, as all Art Cars are, and it was hand painted by American artist Frank Stella. The Frank Stella M1 might be the most fascinating of all the Art Cars because, actually, it’s not an Art Car… Stella painted the car by hand and it’s a legitimate BMW M1 Procar but the painting wasn’t actually commissioned by BMW. So it’s a sort of Rogue Art Car, which actually makes it cooler.

That’s not the only hand-painted BMW he has, though. There’s a BMW 3.3 Li, which was never sold in the United States and it was hand-painted, over the course of a weekend, by Dexter Brown.

Gleeson’s collection of 3.0 CSLs is also incredible with a blue one that might actually be the only blue one of its kind. According to Gleeson, and maybe that are supposedly in the know about these things (which we don’t doubt), there were only two blue “Batmobile” BMW 3.0 CSLs ever made. One of which had the road car package, which made it more comfortable for the road, and the other was a lightweight, track-oriented version. Gleeson’s is the latter, which should make it the only lightweight, blue, Batmobile CSL in the world.

The entire collection is that fascinating and any BMW enthusiast could probably spend hours just walking around the relatively small garage, just drooling over ever piece of rare metal. Hopefully Gleeson does a Part 2 of this, to show off some of the cars he missed in this video.