BMW to make over 100,000 masks per day to combat corona pandemic 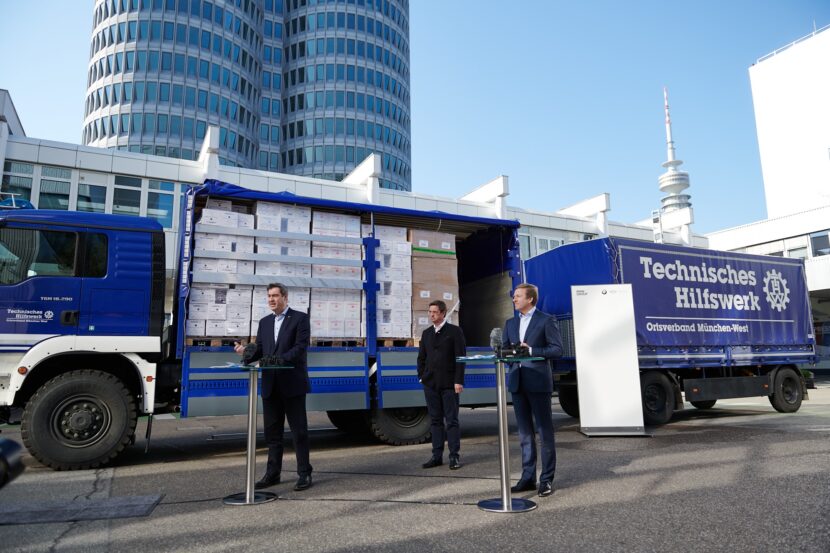 At the beginning of the week, BMW spoke relatively vaguely of their plans to manufacture protective equipment for combating the corona pandemic. But days later, the Bavarians are now announcing that the first production systems for the respiratory masks are on their way to the company. According to the BMW CEO Oliver Zipse, the systems should be able to produce over 100,000 masks per day and therefore effectively eliminate the current bottlenecks. 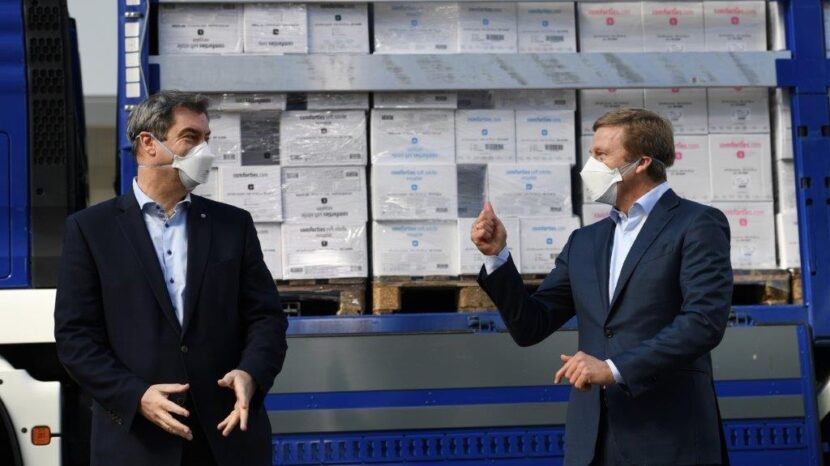 BMW’s aim is to support people in the medical field with the equipment and therefore enable them to take care of corona patients with less risks. Unfortunately, medical personnel have infected themselves due to a lack of adequate protective equipment in the southern neighboring countries and also in Germany.

The BMW Group will initially support the medical sector with the production of protective masks , but the systems will also be used for the production of protective equipment for its own employees and the company’s customers. From BMW’s point of view, it is essential to be able to resume regular operations with customers in the dealerships as soon as possible. For this, large quantities of protective masks are needed worldwide, which make it possible to safely conduct business during a pandemic. 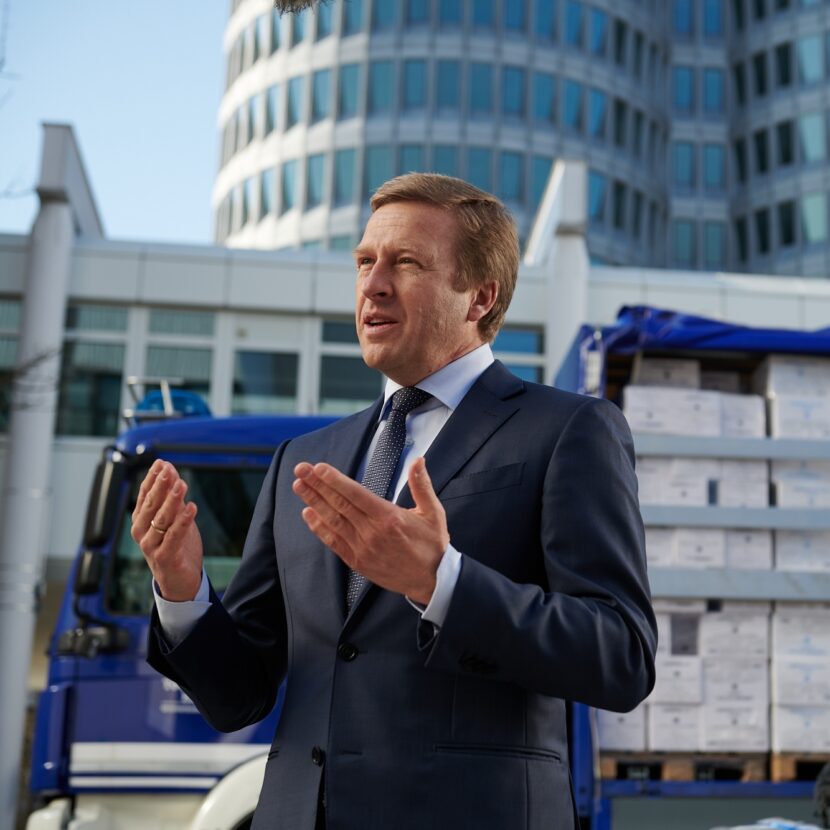 On the business side of things, it’s still too soon to estimate how much the BMW Group will be affected by the Corona crisis. The only thing that is certain is that the pandemic has led to a significant drop in demand in almost all markets around the world. Therefore, it has made it more difficult to sell premium automobiles.

At this point, nobody can predict when the economy and the auto industry will have recovered from the crisis.