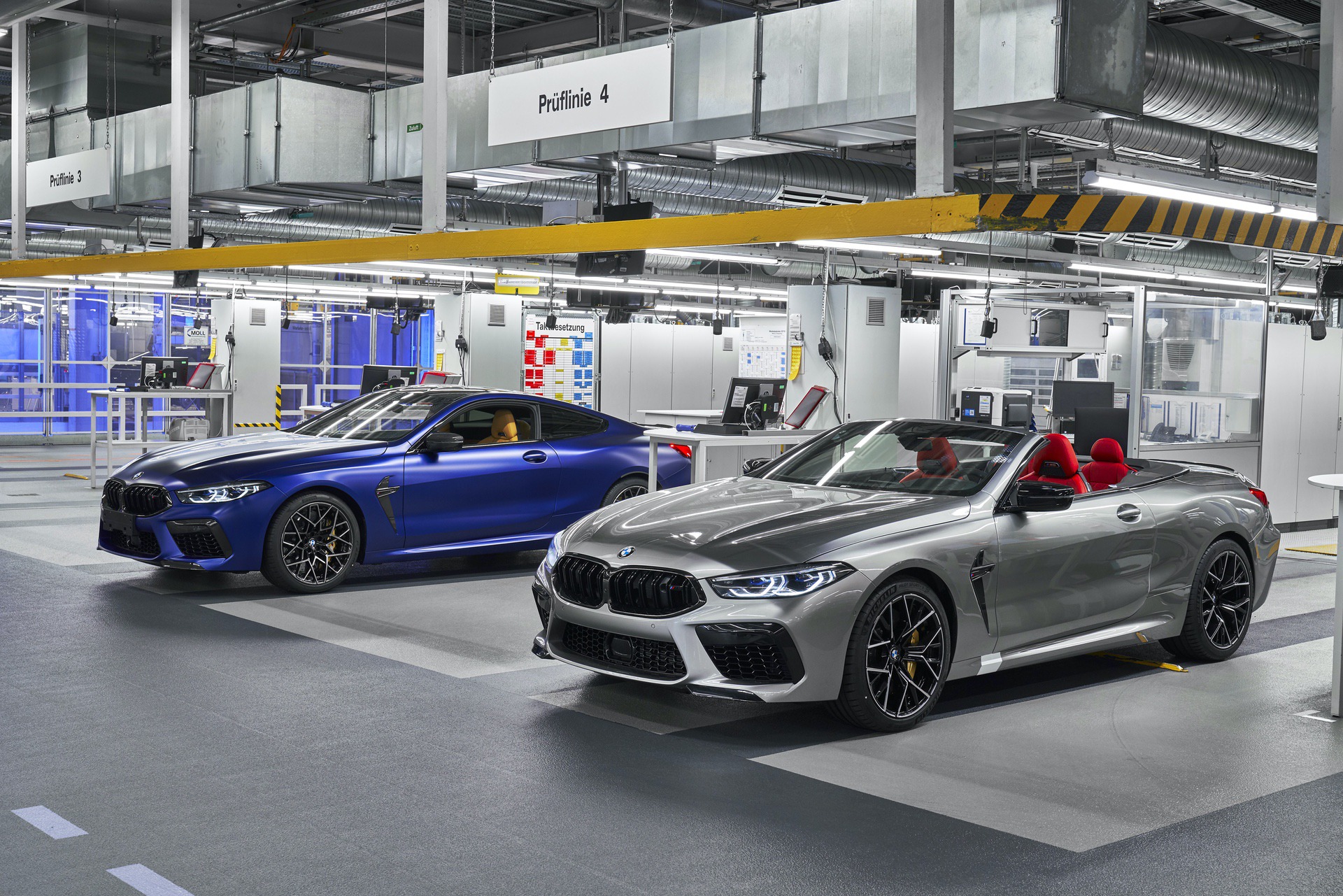 A few days after the first case at the BMW FIZ in Munich, there is now at least one corona case at the BMW Dingolfing plant. A spokesman for the plant confirmed to German magazine idowa  that an employee was tested positive for the novel coronavirus Sars-CoV-2, which triggers the lung disease Covid-19. The person concerned is undergoing medical treatment with only mild symptoms so far.

It goes without saying that a very thorough disinfection of the plant was arranged and carried out. The colleagues who had contact with the person in question, and who could potentially have been infected with the coronavirus, have been placed in domestic quarantine. Production at the BMW plant in Dingolfing is currently not affected and is continuing as planned. 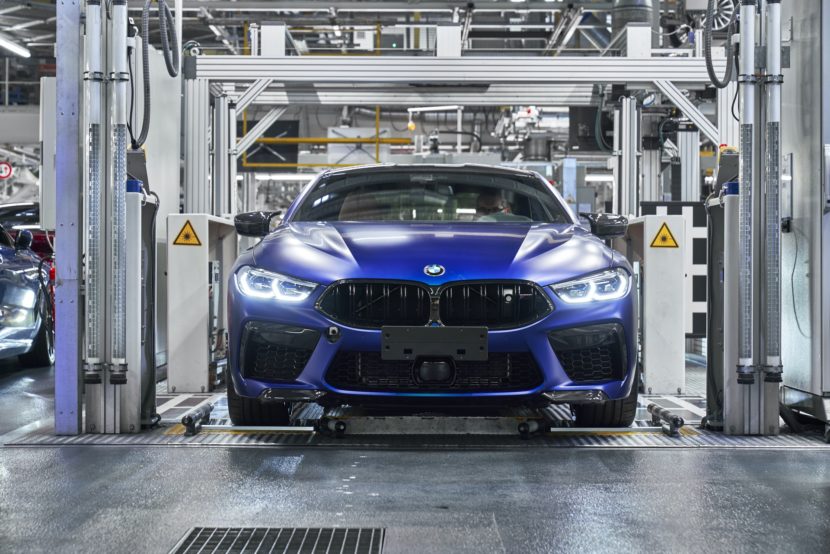 In general, the effects of the corona virus on the BMW Group’s production have so far been limited, but this situation can practically change. Even if the production in the three Chinese plants resumed long after the involuntary extension of the New Year holidays, BMW, like every other carmaker, is also dependent on the scheduled deliveries from its suppliers.

In addition to the numerous suppliers from China, the deteriorating situation in Italy and other European countries also plays an important role, because important suppliers are also based there. The link with suppliers and partners in China has already shown, using Webasto as an example, how high the risks are in the industry.

In addition to concerns about their own production ability, there is concern about the willingness of customers to buy new products. No reliable forecasts are currently viable. But one thing is certain: there is currently a big question mark over the entire automotive industry. The BMW Group is no exception.