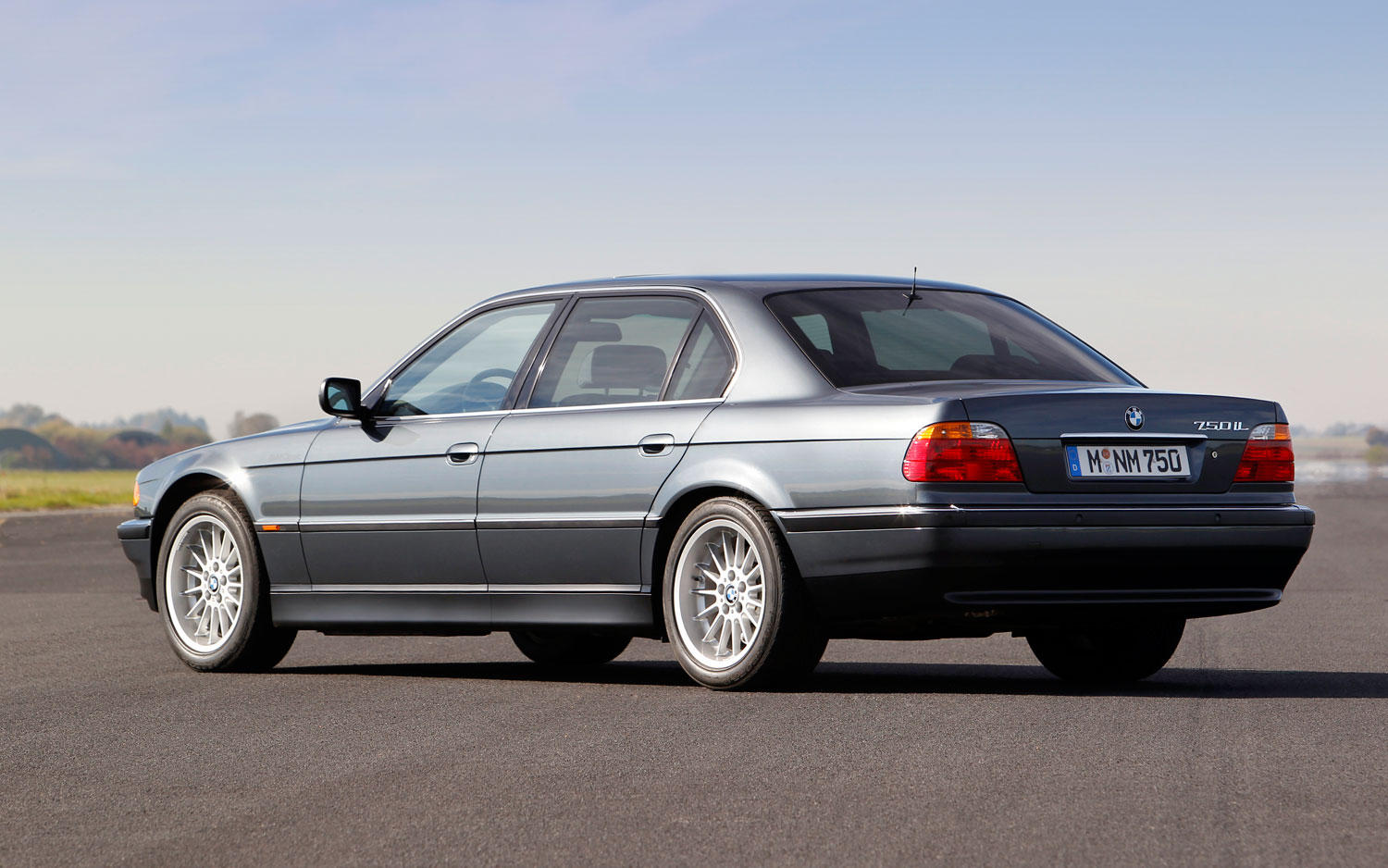 Just a few days ago, the first official trailer for the all new James Bond movie, No Time to Die, was released. As a fan of the Bond franchise, I was very excited to see the new trailer and am waiting very impatiently for it to hit theaters. While the most recent entry to the series, Spectre, wasn’t it’s best, this new one looks like it’s going to be a thrill ride.

It also features some fantastic cars, such as the iconic Aston Martin DB5, an ’80s Aston Martin V8 Vantage and even the new Land Rover Defender. James Bond is most certainly cemented in the Aston Martin brand once again, that’s for sure. However, there was once a time when 007 actually drove BMWs.

During Pierce Brosnan’s stint as James Bond back in the ’90s and early ’00s, the famous British spy actually drove some Bimmers. The first time James Bond sat his behind in a Bavarian was in GoldenEye, possibly Brosnan’s best Bond film, as well as his first. The BMW in question was a questionably-colored blue BMW Z3 and he drove it for about thirty seconds, after being hyped for all of its weapons. So it was one of the lamer Bond-car entries in the entire film franchise, despite being a cool car.

The most famous Bond BMW of them all was the E38 BMW 750iL in Tomorrow Never Dies, thanks to fully remote-control capability. Far before Tesla’s summon mode, James Bond was able to remote control his E38 7 Series from the back seat and escape some baddies. Not only was it cool but it was given a spectacular Bond-car death as it gets driven off of the roof of a parking garage.

Following the E38, the BMW Z8 was featured in The World is Not Enough, another one of Brosnan’s entries. It’s a shame the Z8 didn’t get more screen-time, because it was — and still is — such a stunningly beautiful car and one of the few BMWs actually fit for James Bond. Sure, he drove it a bit and the movie did show off how good looking the car is but it still wasn’t enough. It did get a fantastic Bond-car death, though, as it was cut in half by a massive helicopter-mounted saw after using one of its cool rockets to take down a different helicopter.

Sadly, no other BMW cars were actually featured in any James Bond movies. It’s doubtful we’ll ever see Bond in a Bavarian ever again, as the brand is quite dedicated to Aston Martin at the moment. But never say never again. Again.