The BMW iNEXT electric crossover featured at the 2019 IAA

The BMW iNEXT is still less than two years out, so in the mean time, the futuristic concept continues to be displayed at events around the world. The latest stop – Frankfurt Auto Show – where it was joined by a significant number of electric cars. The BMW iNEXT which will mimic the shape and functionality of a crossover will get one more concept update before it goes in production. The upcoming EV will be entering X5 territory when it comes out and that also makes sense as it will battle with offerings from Audi and Mercedes-Benz, which are similar in size. BMW says the Vision iNext was developed to address key questions for the future of car – Autonomy Connectivity Electric Services. 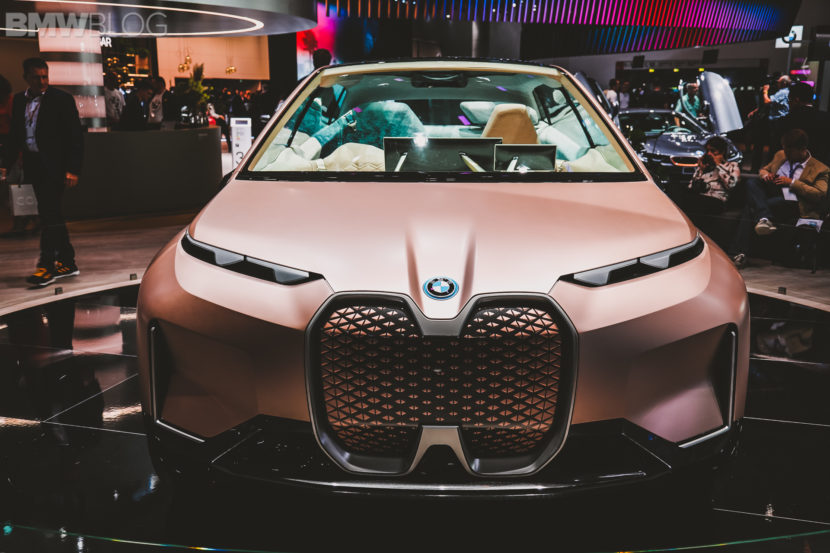 A recent report by report from Automobile Mag claims that the production car will come in three flavors, one more enticing than the other, along with a different model name than ‘iNEXT’.

According to their sources, the iNEXT will be sold under the i6 moniker which should give us a hint at how big the car is going to be. Considering future EVs in crossover or SUV guise will wear iX nameplates, like the iX3 and iX5, and sedans will borrow the same style but without the ‘X’ in the middle – such as the upcoming i7 and i5, replacements for the 5er and 7er – the i6 should be somewhere between the 5 Series and 7 Series. It will probably be as big as the 6 Series GT, and a bit taller, close to a crossover in ground clearance. 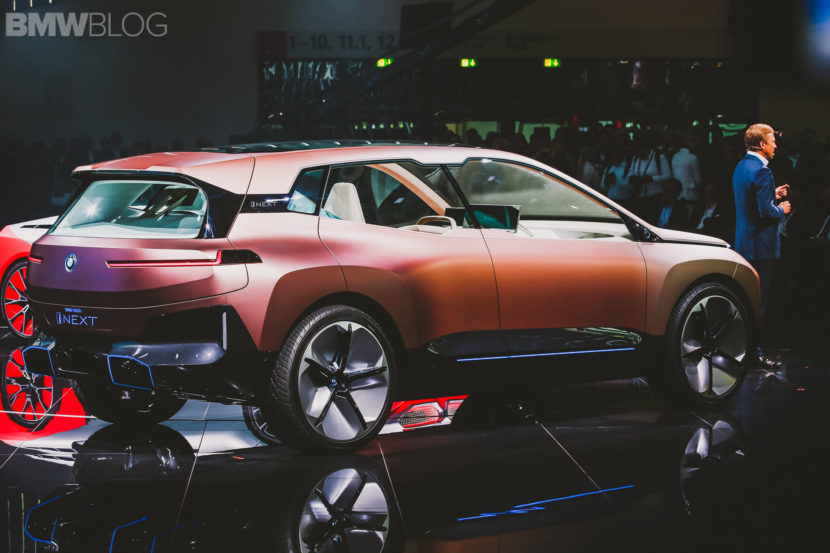 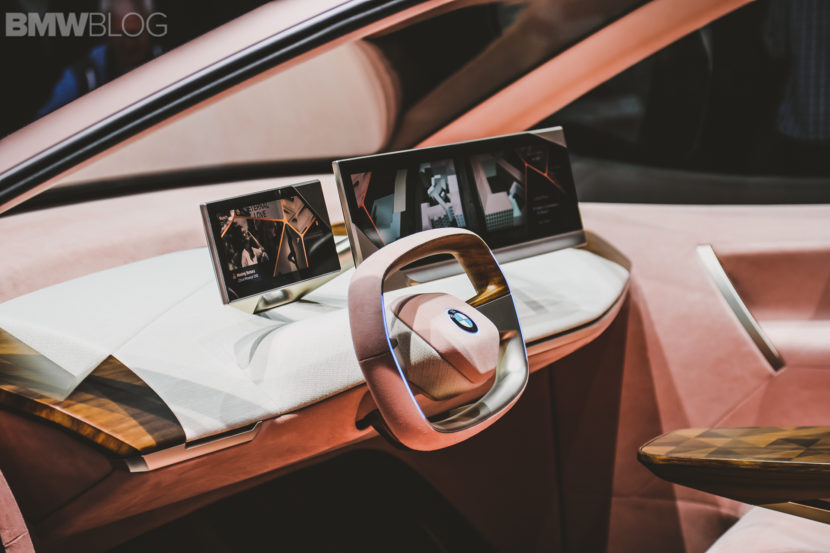 There would be one at the front axle good for 200 hp and one at the rear for 335 for a total of over 500 HP. This BMW iNEXT crossover would also get a 103 kWh battery pack and an under 3 seconds sprint to the benchmark 62 mph speed. This top model will get 350 miles of range between charges. All of this does sound like what a respectable manufacturer would do, offering its customers a wider variety of models. Such a line-up would have prices spread between 72,000 Euros to over 100,000 before options and could make the iNext or i6 a popular car, depending on whether it delivers on its autonomous driving features.

[Images: 7-forum.com]
2019 IAAiNEXT
Previous post VIDEO: ALPINA B3 Touring is one of Carfection’s stars of the 2019 IAA
Next post Porsche Taycan — Live Photos from the 2019 IAA