It was 1999 when the US BMW Performance Center in Spartanburg, South Carolina was opened. 20 years have passed since and a lot of customers found out just what the Ultimate Driving Machine motto means. Today, we celebrate the 20th anniversary of the Performance Center and salute those who work there and those who have been there as students. To mark the occasion, the track received new pavement, to make sure it withstands another 20 years. 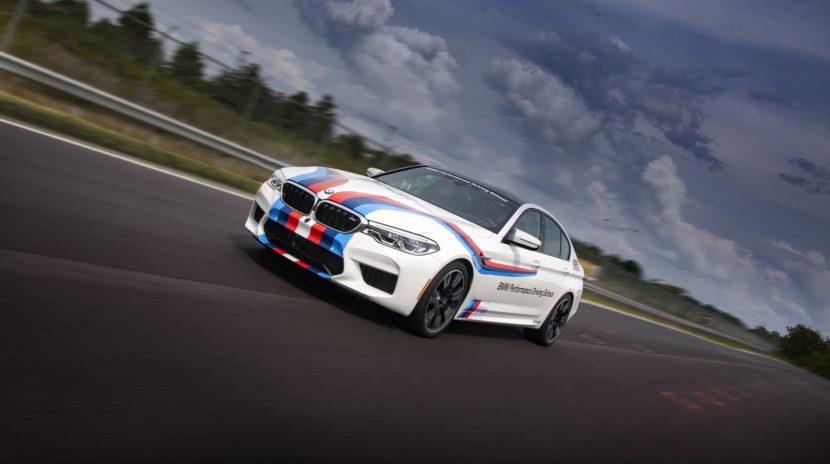 From the Performance Center’s educational teen schools to their fast-paced and beloved M Schools, customers have driven more than 2,700 brand-new BMWs on the track and have burned through more than 50,000 tires. The 137-acre facility has been in operation nearly 365 days a year, holding schools, experiences, events and corporate groups ranging from 6 to 600 people. It has hosted, entertained and taught nearly 250,000 participants in the process.

The BMW Performance Center can also be used for deliveries. Owners of brand new BMW cars can pick up their new rides here and even spend some time on the track while they’re at it. Over the last 20 years over 23,000 personal delivery experiences took place here.

According to BMW that adds up to more than $1.4 billion worth of vehicles. The first such experience took place on October 5, 2000, when Mr and Mrs Baicar took delivery of their 2000 BMW M Coupe.

This is a special place for a lot of people then. It was well deserved to have a new track laid out and to have a party to mark this special moment. The Spartanburg facility was so successful that more BMW Performance Centers opened later on across the country, each with a special feel. Today there are three such facilities in the US and it’s all thanks to the original Spartanburg one.