BMW to Invest $56 Million in Technician Support Centers for EVs 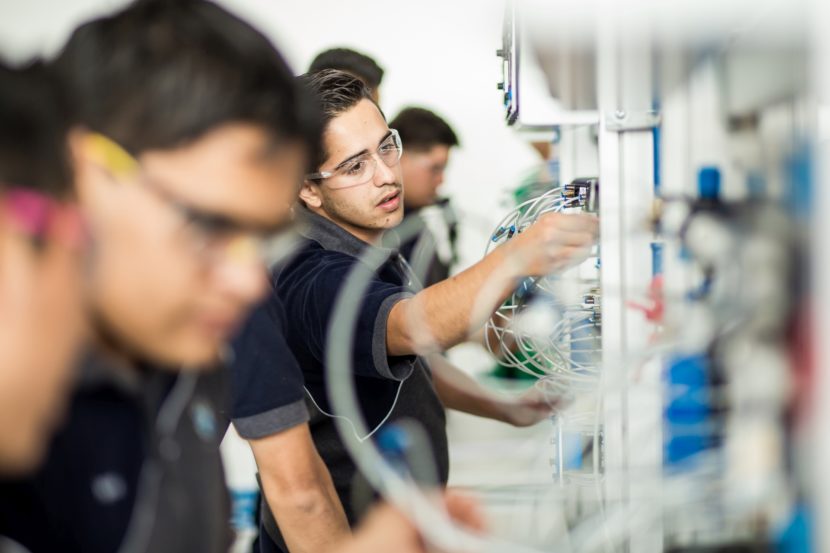 As expected, BMW and many other carmakers are focusing more and more on electrified cars. Some see them as the future of the industry but in order for EVs to take over, drastic changes have to take place in a wide range of departments. For example, who will service your electric car in the future? The current rules won’t apply anymore as current technicians won’t really know how to handle the complex electric powertrain of an EV. 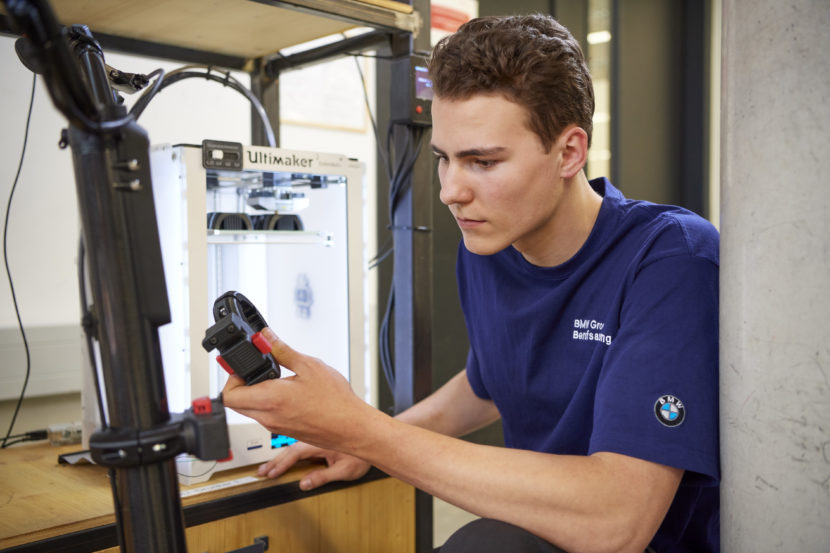 BMW is aware of these issues and will invest $56 million in support centers. The company announced the opening of two technician training centers for that exact reason. One is located in Spartanburg, South Carolina, while the other is located in Atlanta, Georgia. Two more centers are expanding right now, one in Woodcliff Lake, New Jersey and one in Ontario, California.

These centers are aimed at training service technicians to work on the new electric drivetrains. They are also meant to give them insight into the latest technologies infused in future cars and teach them how to fix these cars. And while this is a step in the right direction, these new training facilities are not nearly enough. The industry is dealing with a dire shortage of technicians, specialists estimating that they would need about 39,000 more trained technicians right now.

According to BMW, the $56 million investment will allow it to boost its training capacity by 50 percent, churning out 12,000 technicians in total, for its 348 BMW and 123 Mini dealerships. It may not even be enough but it’s a step in the right direction. The trend is downward though, with dealerships losing 10 to 15 percent of their technicians annually to retirement and attrition, with few people interested in such a job in the first place.