2020 BMW ALPINA B3 spotted in Germany 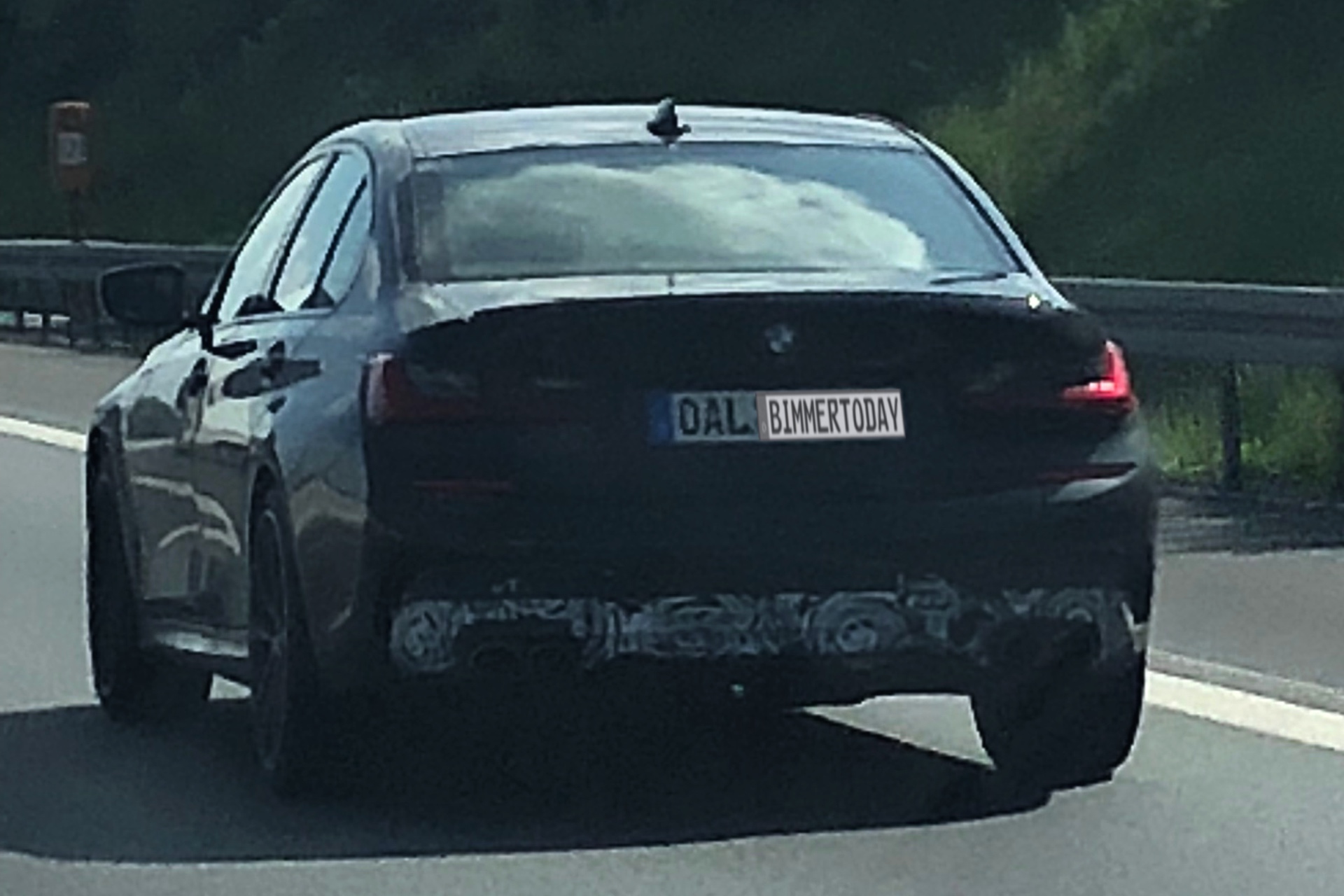 Buchloe-based automaker ALPINA is preparing their own version of the new G20 3 Series. Dubbed BMW ALPINA B3, the G20 sports sedan has just been spotted in Germany wearing some light camouflage during a test trial. Some of the tell-tale signs are the “OAL” license plate which indicate the region where ALPINA is based, as well as the dual twin-pipes and the wide rear-end which is not as wide as the upcoming G80 M3, but certainly wider than the regular G20 3 Series.

The quickly snapped spy photos reveal virtually no details, but definitely confirm the work of Buchloer with the new 3 Series. We assume that ALPINA will present its interpretation of the middle class from Munich in the coming months, perhaps already at the 2019 auto show in Frankfurt. 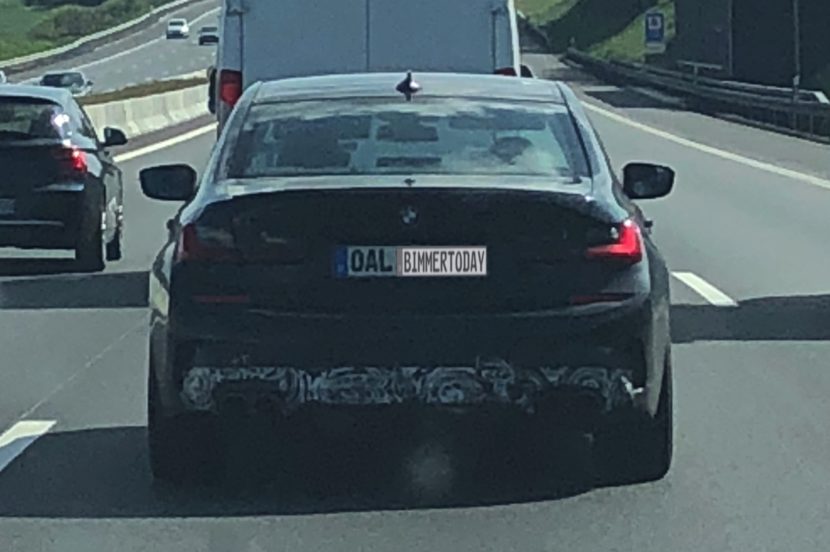 Both the new BMW ALPINA B3 Biturbo and the diesel variant D3 Biturbo are likely to be powered by inline-six-cylinder engines with a displacement of 3.0 liters. For the petrol engine, the B3 S is expected with at least 450 hp, which in combination with the all-wheel drive, will make for a sprint time of four seconds from a standstill to 100 km/h.

The new BMW ALPINA D3 G20 could use the updated 388 hp Tri-Turbo variant of the diesel six-cylinder, same engine installed by ALPINA in the XD3, XD4 and D5 S. Therefore, the diesel 3 Series would approach close to the four-second mark and could once again differentiate itself from the 350 hp predecessor. In the form of the upcoming BMW M340d xDrive, the ALPINA D3 also receives new competition from Munich. 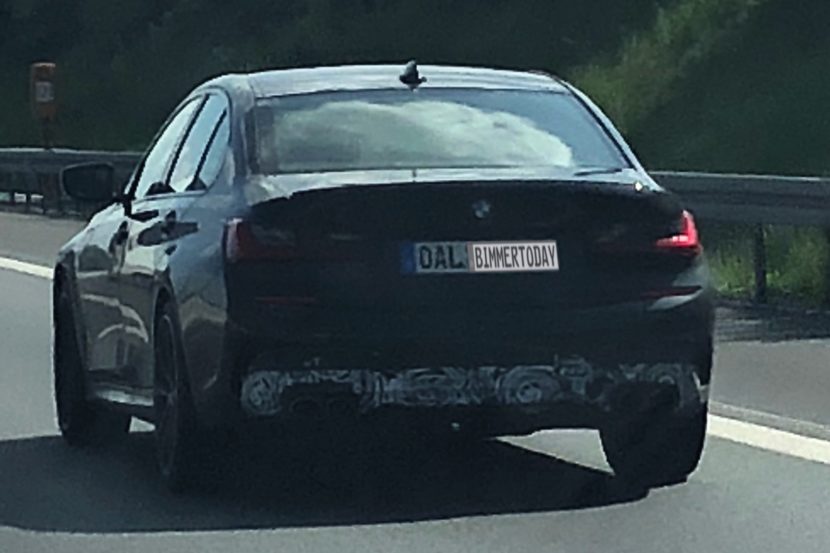 It is certain that in addition to the sedan, there will also be a BMW ALPINA B3 Touring and D3 Touring. The exclusive sports station wagons from Buchloe have countless fans in Europe and, of course, they should not be missing in the new 3 Series generation. But before that happens , the base has to be unveiled. The new BMW 3 Series Touring G21 will be presented in just a few weeks and celebrate its market launch this fall.