New McLaren GT to compete with the BMW M8?

Home » New McLaren GT to compete with the BMW M8? 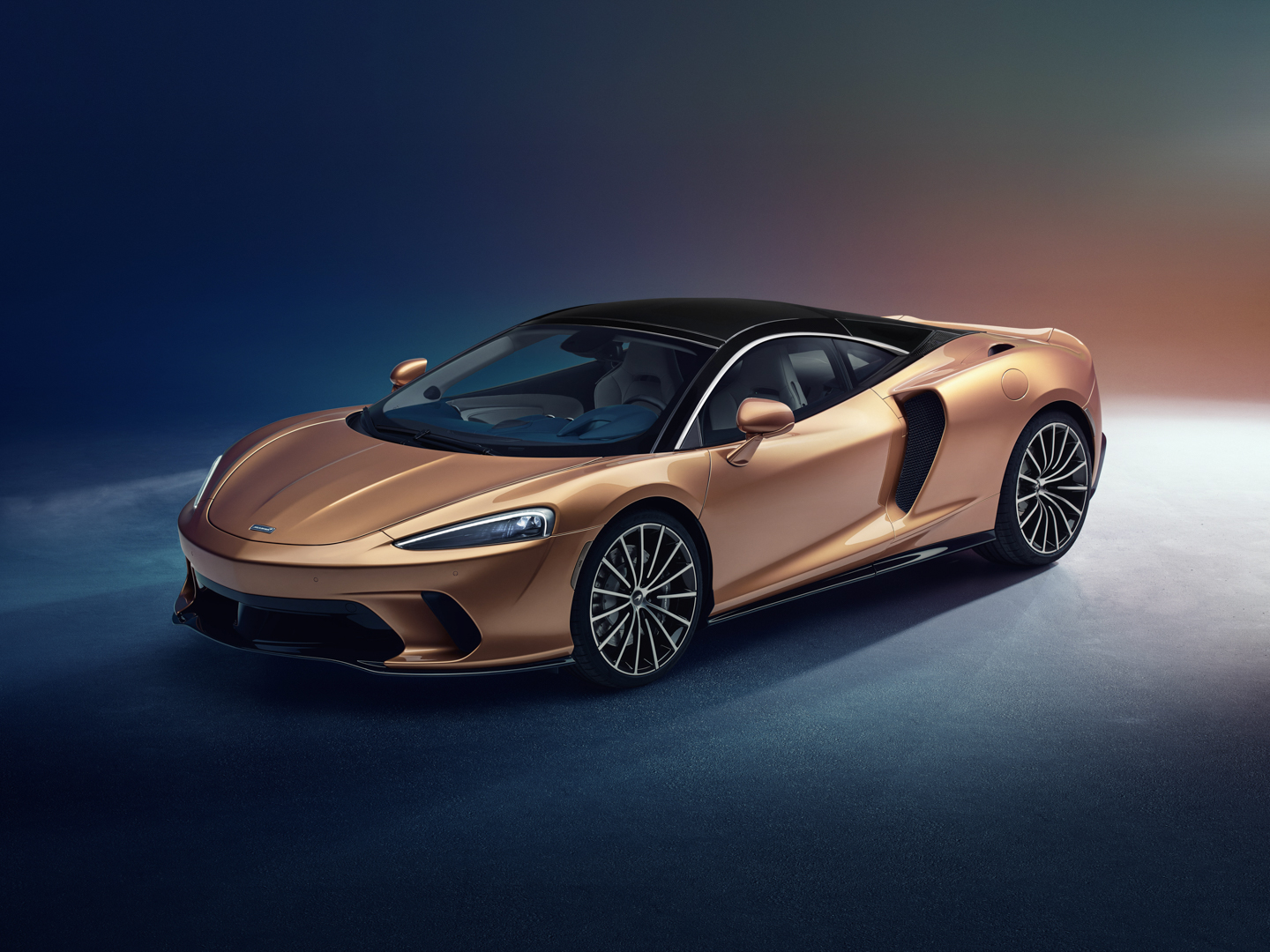 When the BMW M8 finally makes its debut, it’s going to immediately be one of the very best BMWs on sale. It’s true, no one’s driven it yet, so that claim is a bit outlandish. But after having driven almost all new BMWs, including the M5 and M850i. If BMW M does to the M850i to make an M8 what it did to the M550i to make the M5, the BMW M8 will be an incredible car. It better be, though, as it’s going to face some very, very tough competition right out of the gate. One such competitor is all new and it could be the M8’s toughest competition — the McLaren GT.

Just revealed a few days ago, the McLaren GT is a very new car for the Woking-based brand. Sure, it’s done mid-engine supercars with identical styling before but the GT is a bit different in that it’s, well, a GT. Rather than make yet another fire-spitting supercar or hypercar, McLaren decided to try its hand at a grand tourer; something its customers can comfortably eat up hundreds of miles in supreme comfort. 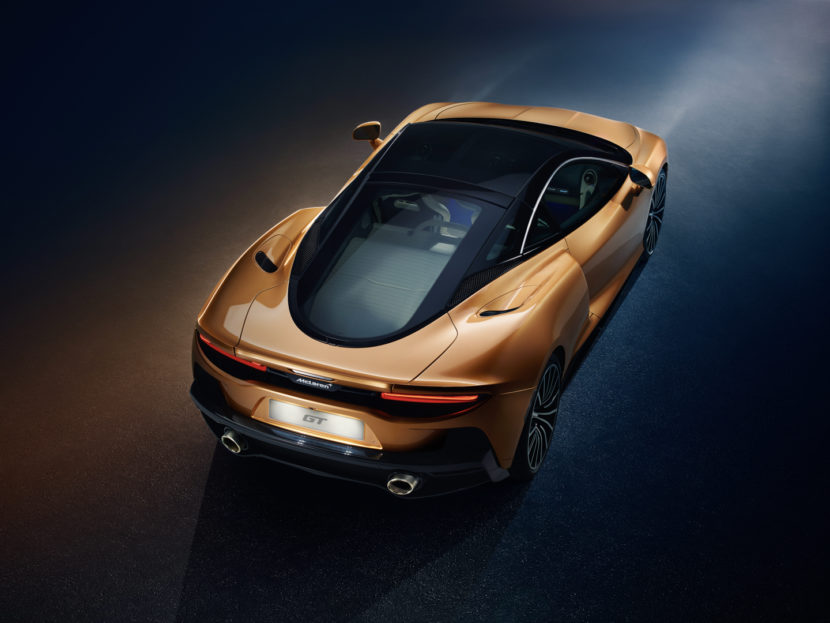 To be honest, most customers could have done that in any of the Super Series McLarens (650S, 720S), as they’re as comfortable to ride in as a marshmallow filled with clouds. Still, the folks in Woking wanted something more comfortable and less extreme. What they’ve come up with is the unimaginatively named McLaren GT.

Packing a 4.0 liter twin-turbocharged V8 behind the driver’s head, the McLaren GT makes 620 hp. That’s about how much the BMW M8 Competition will make (617 hp) and McLaren claims a 0-60 mph time that will be similar as well, 3.2 seconds. Though, we expect both cars to be faster than that, likely dropping into the high two-second range. 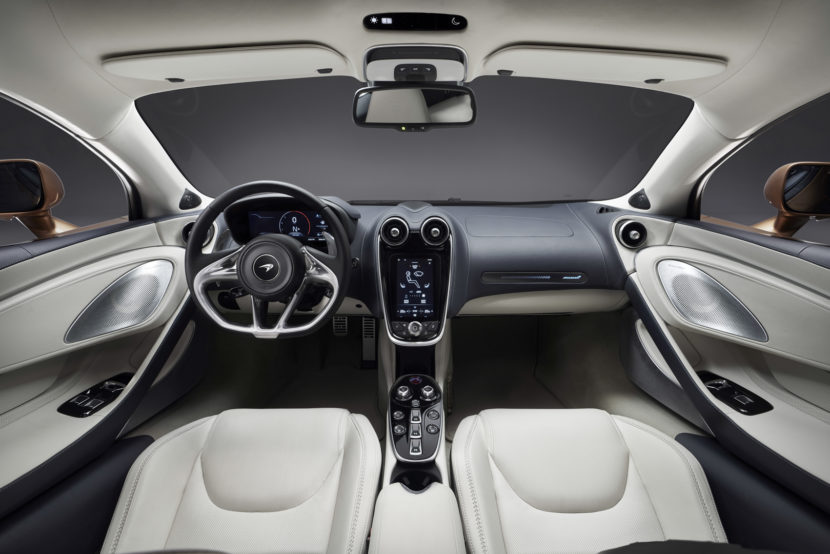 While the BMW M8 is actually not a grand touring car, being that it’s the proper M version of an actual grand touring car (M850i), it should be about comparable to the McLaren GT. Even a comfortable McLaren is a scalpel-sharp precision machine and even BMW’s latest M cars are surprisingly comfortable. So while they’re technically a bit different in terms of target and scope, they’re likely to provide similar levels of comfort and performance on the road.

Both cars will also likely hit dealerships later this year, as the McLaren is set to begin deliveries in late 2019 (no word on BMW M8 deliveries). Yes, the GT will be quite a bit more expensive than the M8, starting at $210,000, but not by so much that buyers in even the M8’s price range will be turned off. 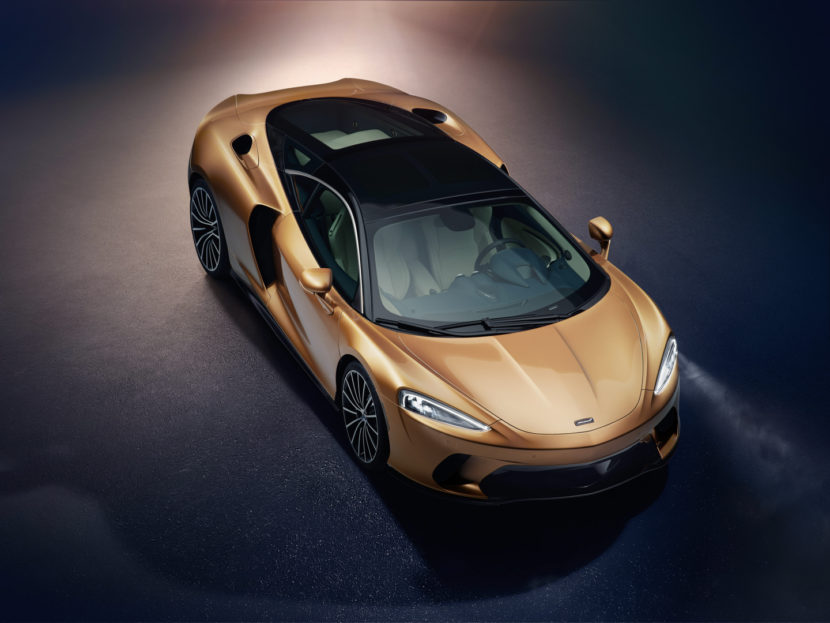 \We don’t expect the BMW M8 to be able to dance as well as the McLaren GT, being that the Bimmer is front-engine and heavier, while the GT is lighter and mid-engine. However, both will offer similar performance, similar comfort and similar specs at a relatively similar price. So while they might be different cars, they could be very tough competition for each other.

9 responses to “New McLaren GT to compete with the BMW M8?”