BMW Adds 185,000 Vehicles to Fire Hazard Recall in the US 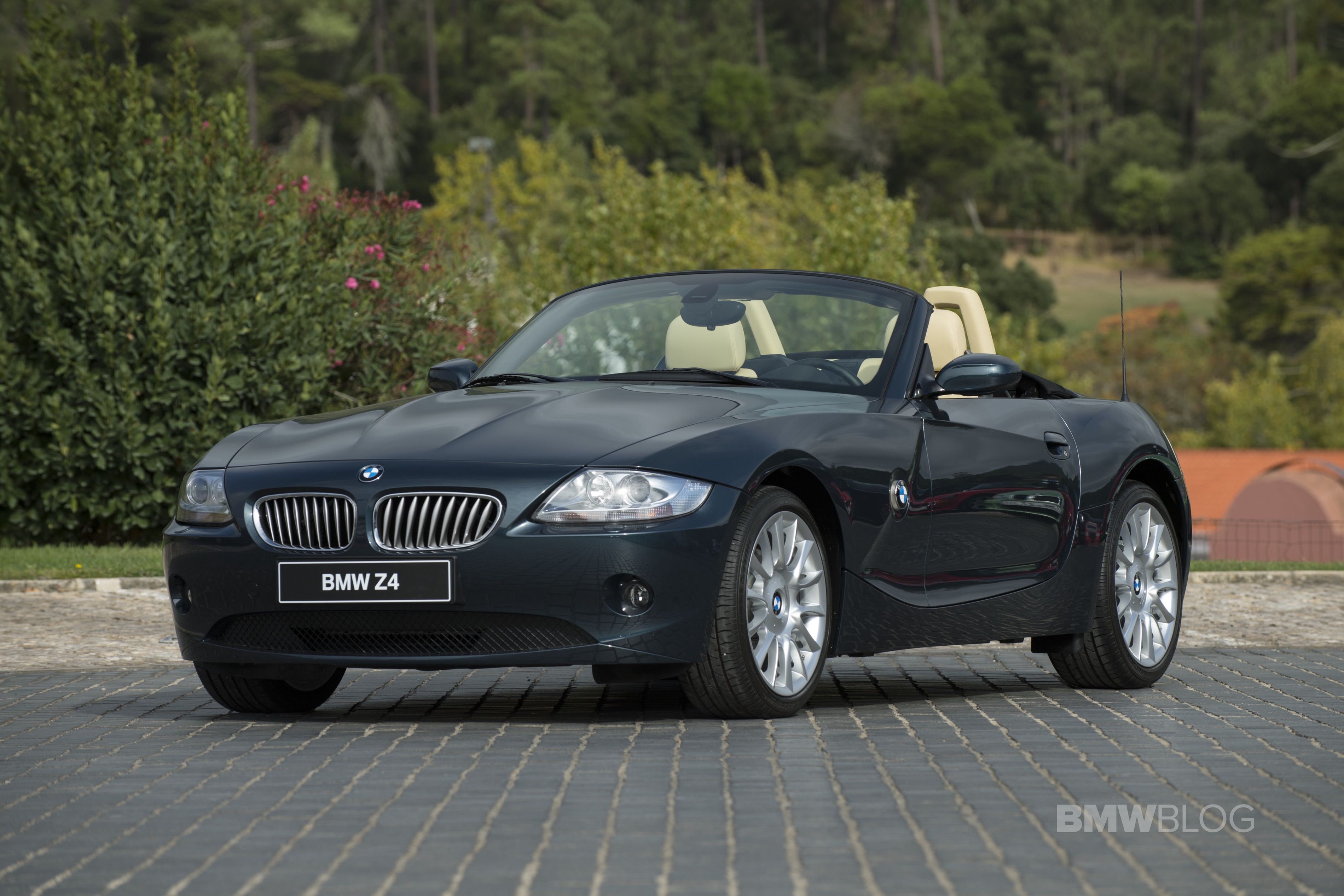 According to an NHTSA notice, BMW is recalling a large number of vehicles for a potential fire hazard. It first started out in South Korea and then things escalated to a global scale. Now, BMW USA announced that it is expanding its recall to an additional 185,000 units after covering some 740,000 cars back in 2017. The added numbers means the total number of cars affected is getting close to a million.

The expansion covers 3 Series, 5 Series and Z4 models built in 2006. According to the National Highway Traffic Safety Administration, it looks like a valve heater could rust and lead to fire but only in rare cases. The NHTSA says this heater is designed to prevent the engine’s positive crankcase ventilation system from freezing but it can short-circuit, thus leading to possible issues. The rust would be facilitated by  irregularities in the manufacturing process that, in turn, could allow moisture to build up near the heater.

Thus, this short could cause parts in the crankcase ventilation to melt and then lead to a fire, even if the vehicle is not in use. According to BMW, ‘several field incidents’ have been reported involving 2006 3 Series models and therefore prompted the company to issue the recall in November 2017. The Bavarians claim there have been no injuries reported so far, related to the issue. As for the cars affected, the list includes the 525i, 525xi, 530i, 530xi, 530xi wagon, 325i, 325xi, 325xi wagon, 330i, 330xi, Z4 3.0i and Z4 3.0si models.

Accordingly, the company will notify current owners of the issue and schedule a procedure that implies changing the PVC valve heater. It will be free of charge and BMW claims the recall could kick off for these additional 185,000 cars on May 28.