Geneva 2019: Bugatti La Voiture Noire is the most expensive new car ever

Home » Geneva 2019: Bugatti La Voiture Noire is the most expensive new car ever 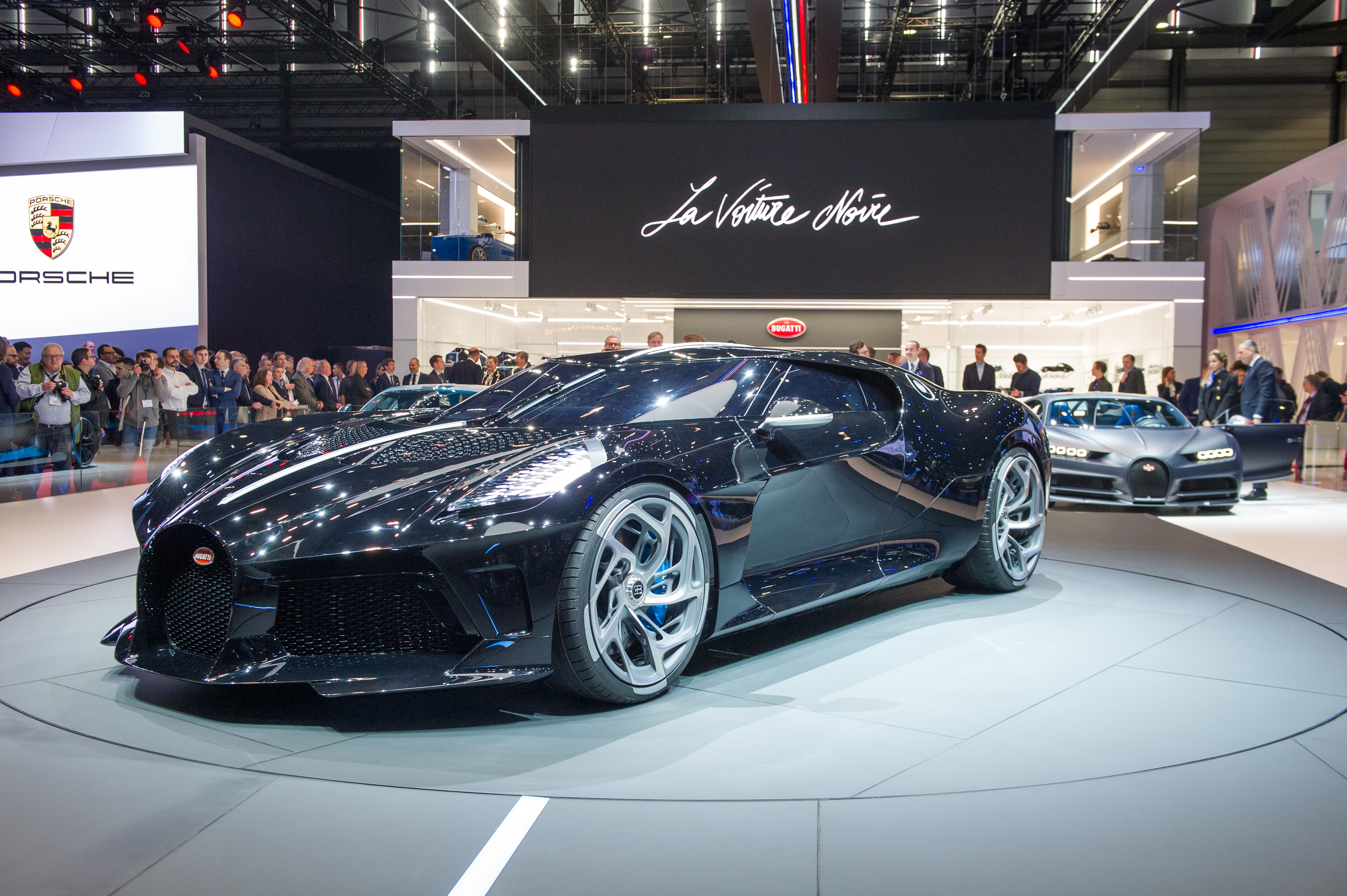 This year’s 2019 Geneva Motor Show was big for supercars and hypercars. With everything from the Aston Martin Vanquish Vision Concept to the breathtaking Pininfarina Battista, Geneva is the place to be for hypercars. However, there was one that stood out among the rest, for both good and bad reasons, and was possibly the most polarizing car in Switzerland yesterday — the Bugatti La Voiture Noire.

What is the Bugatti La Voiture Noire? It’s a one-off homage to the Bugatti Type 57SC Atlantic, which was also a one-off owned by none other than Jean Bugatti back in late 1930’s. His Atlantic was dubbed “La Voiture Noire”, which literally translates to “The Black Car” and it was achingly beautiful. In the early 1940’s, Jean’s Atlantic disappeared, never to be seen again to this day. No one knows where it went; it could have been hidden away from the Nazis, tucked in a barn and forgotten or maybe locked away by Bugatti itself. No one knows. But to pay tribute to that gloriously pretty classic, Bugatti made this. 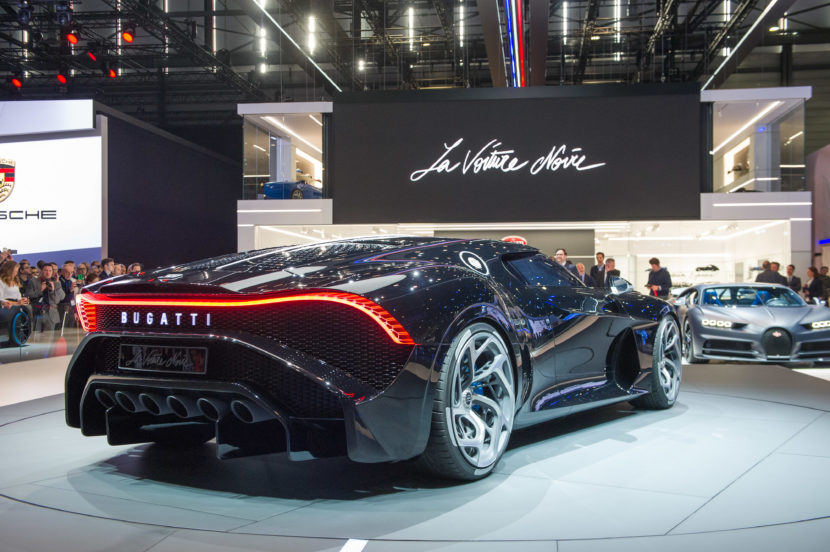 It’s been getting quite a bit of criticism, to be honest. While you can sort of see the similarities between the two cars if you squint and drink heavily, it’s really just a homage in name only. It’s also not very good looking. While it’s not bad looking, as it sort of just looks like an extreme Bugatti Chiron, it’s nowhere near the level of pretty as the car it shares its name with. So it sort of just feels like a cash grab by Bugatti.

And what a cash grab it is. What is Bugatti selling this one-off Type 57SC Atlantic tribute for? A whopping $19 million. That makes it the most expensive production car in history. Is it worth that much money? Maybe. In terms of what it actually is, the answer is no. Under the supposedly retro skin lies what is essentially a Chiron. And while the Chiron is brilliant and incredible, it costs around $2 million. Chump change compared to the La Voiture Noire. However, as an investment, considering this is a one-off and uber-rich people love di… ego-measuring, it could be worth even more in the future. 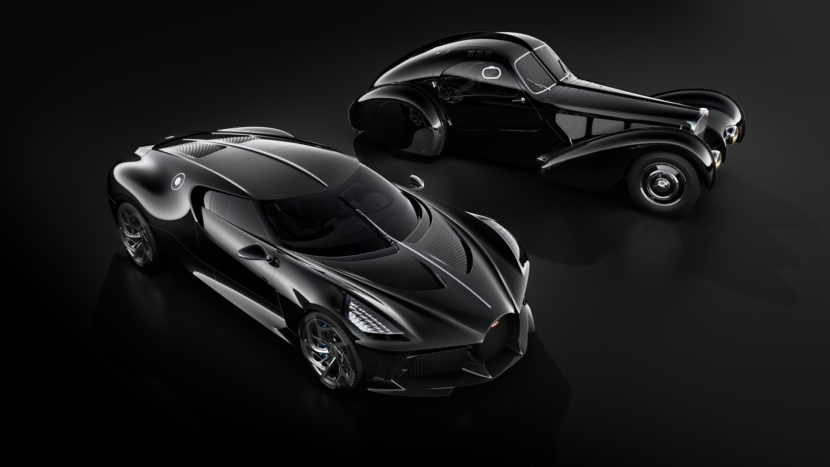 It’s not a bad car, the La Voiture Noire. It’s just that it fails to capture the subtle beauty and sensual character of the original. Rather than being elegant and classy, this new Bugatti La Voiture Noire is extreme and even a bit vulgar. It has six exhaust pipes for crêpe’s sake.

The Bugatti La Voiture Noire was probably the most controversial car to debut in Geneva yesterday, thanks to its disappointing styling and absurd price tag. Just food for thought: You can buy a Chiron, two Rolls Royce Phantoms, a mansion and a small yacht all for the price of just one La Voiture Noire. 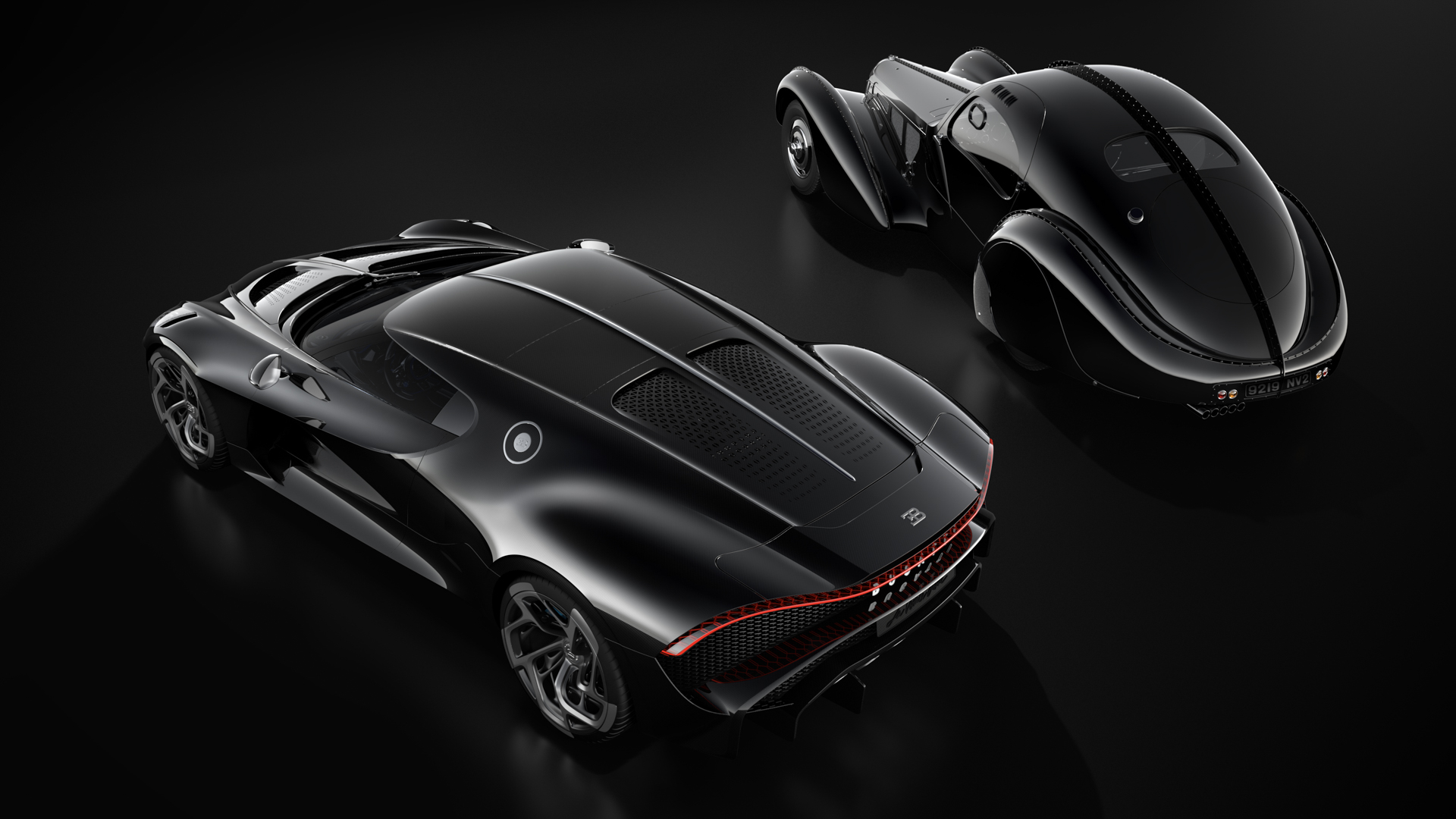 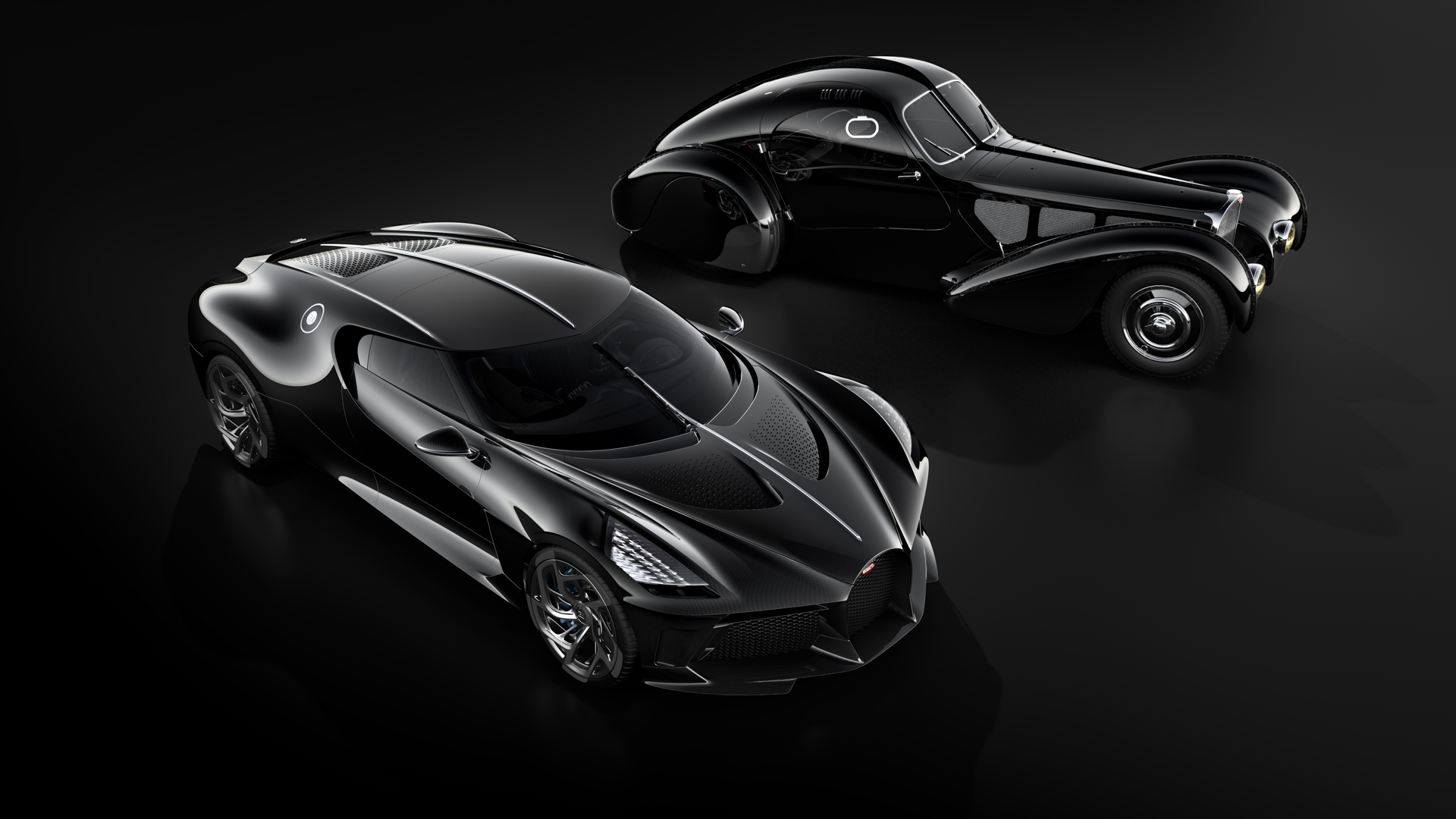 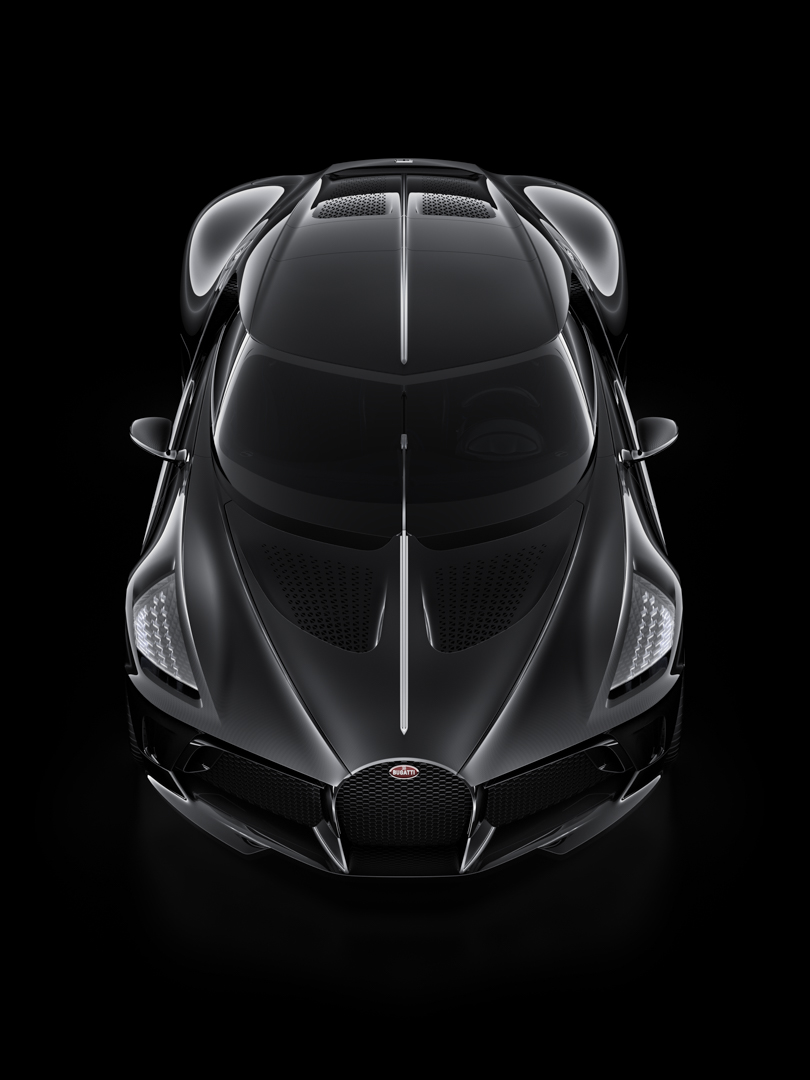 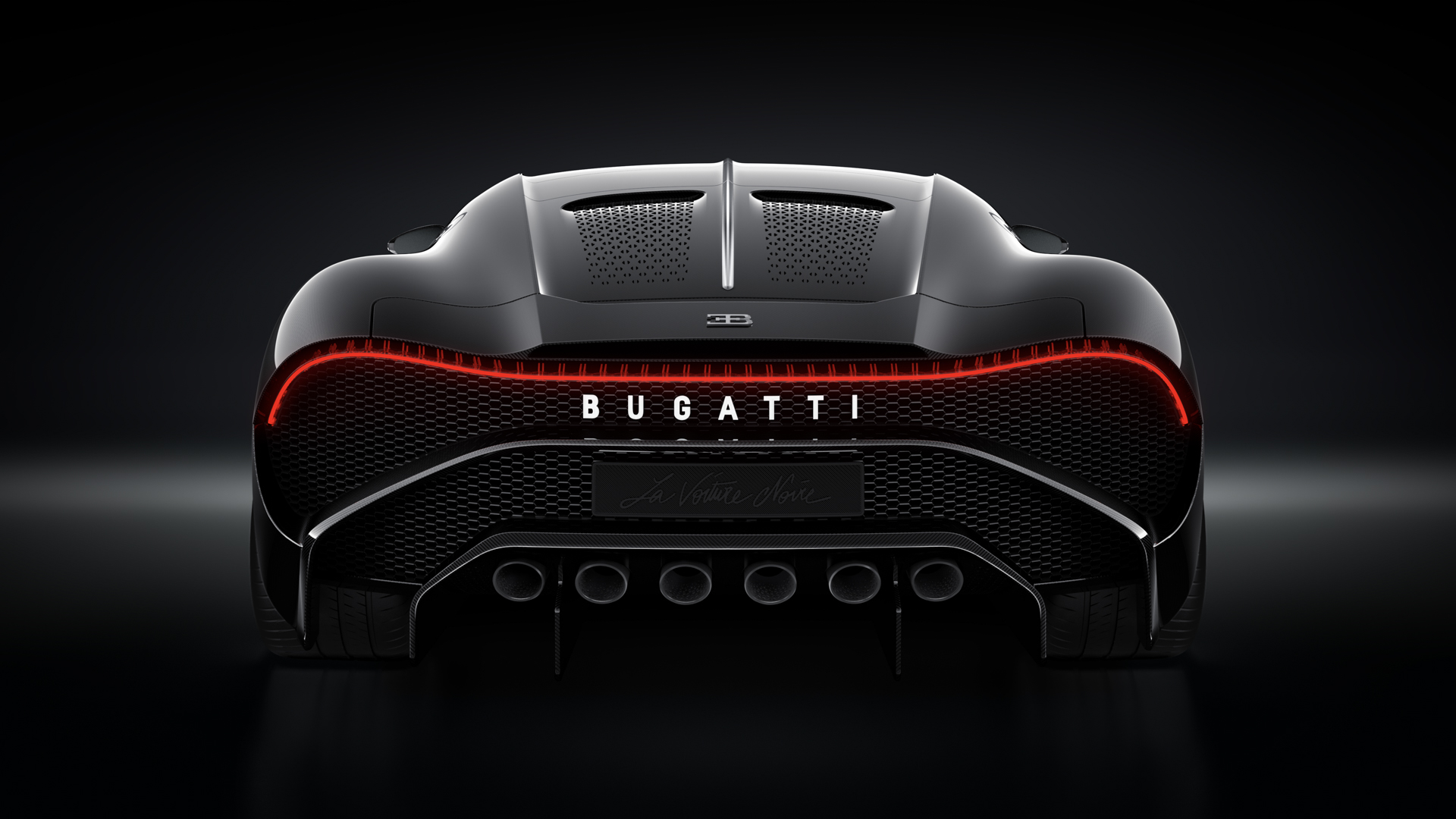 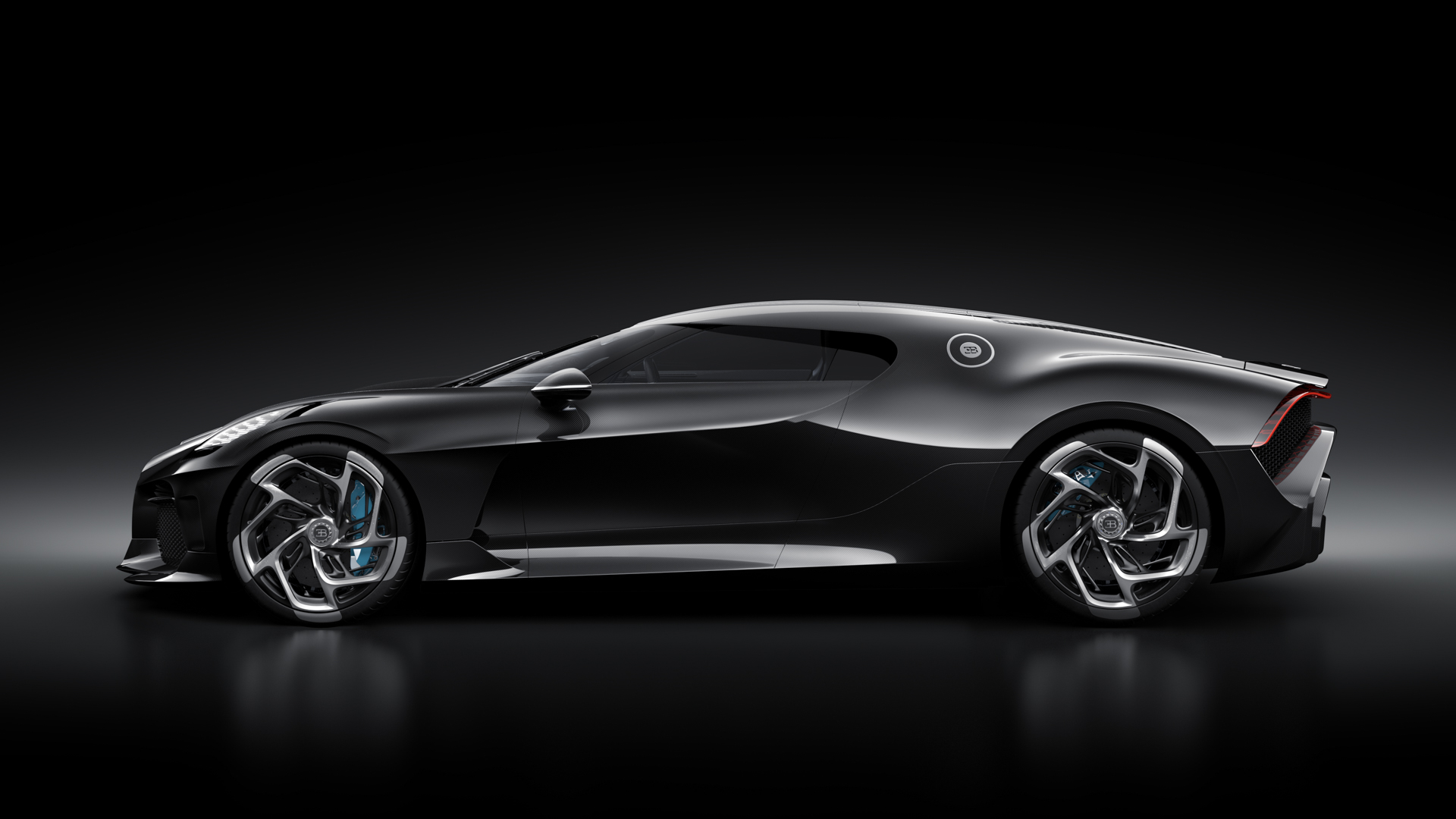 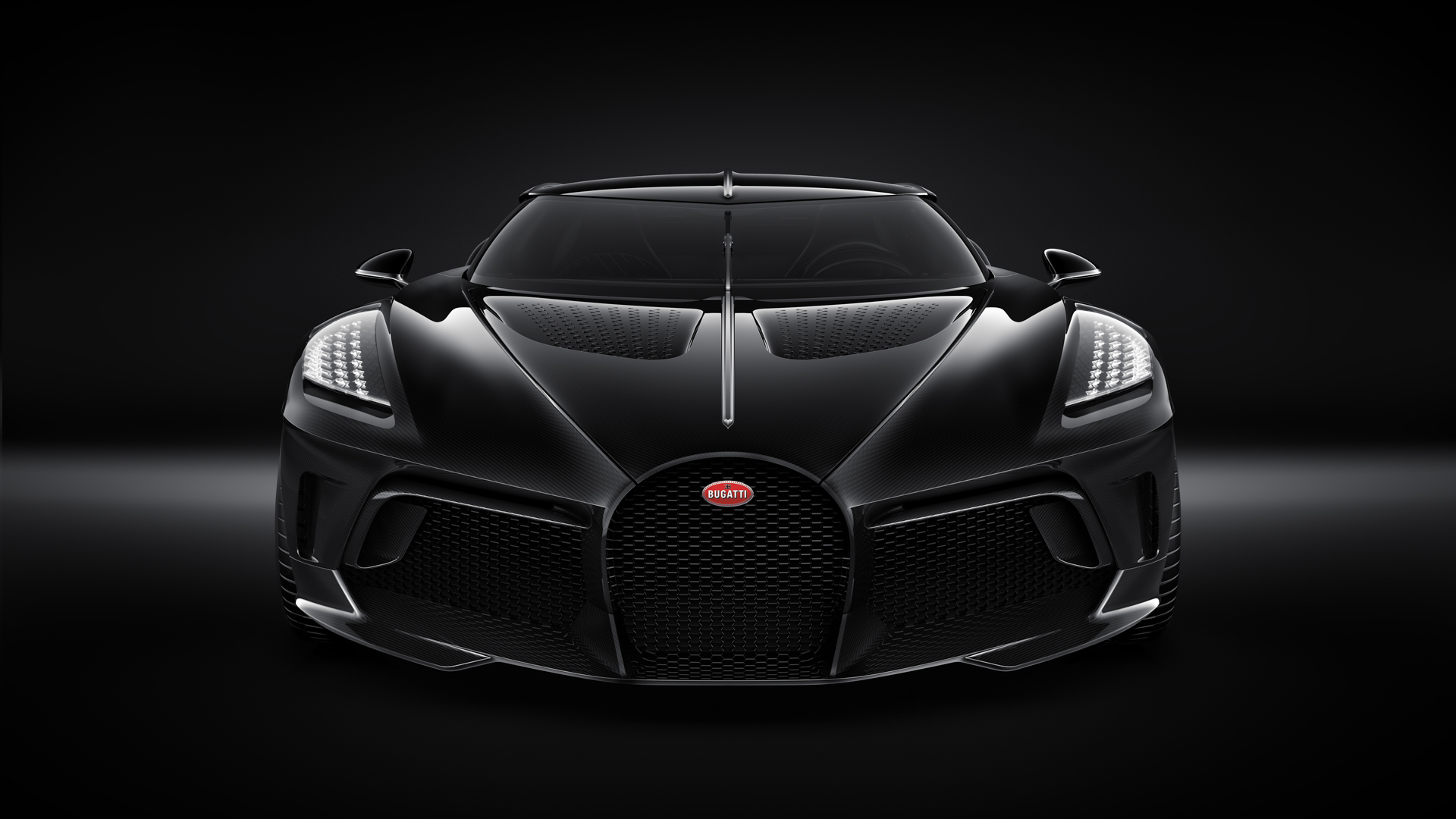 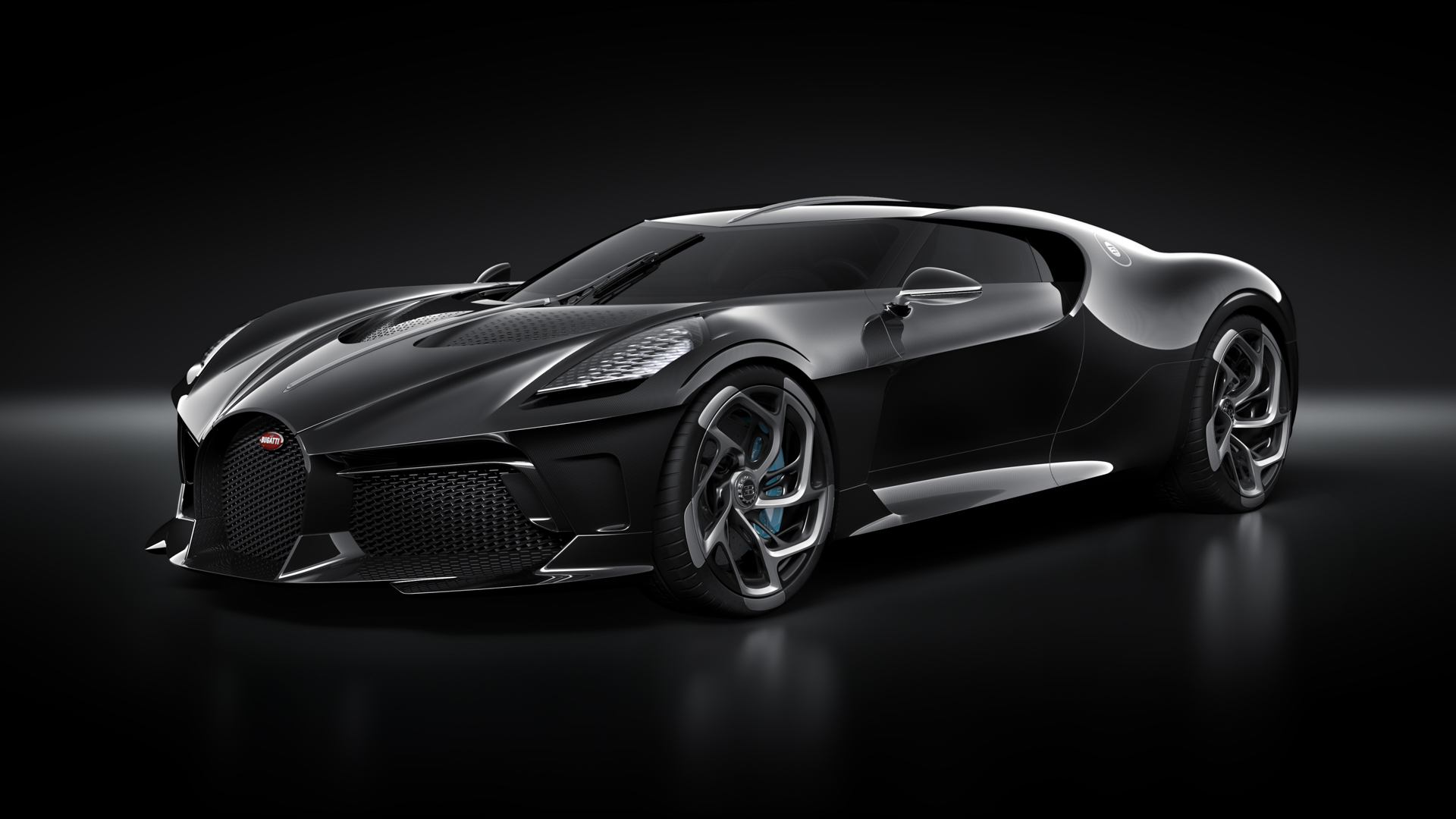 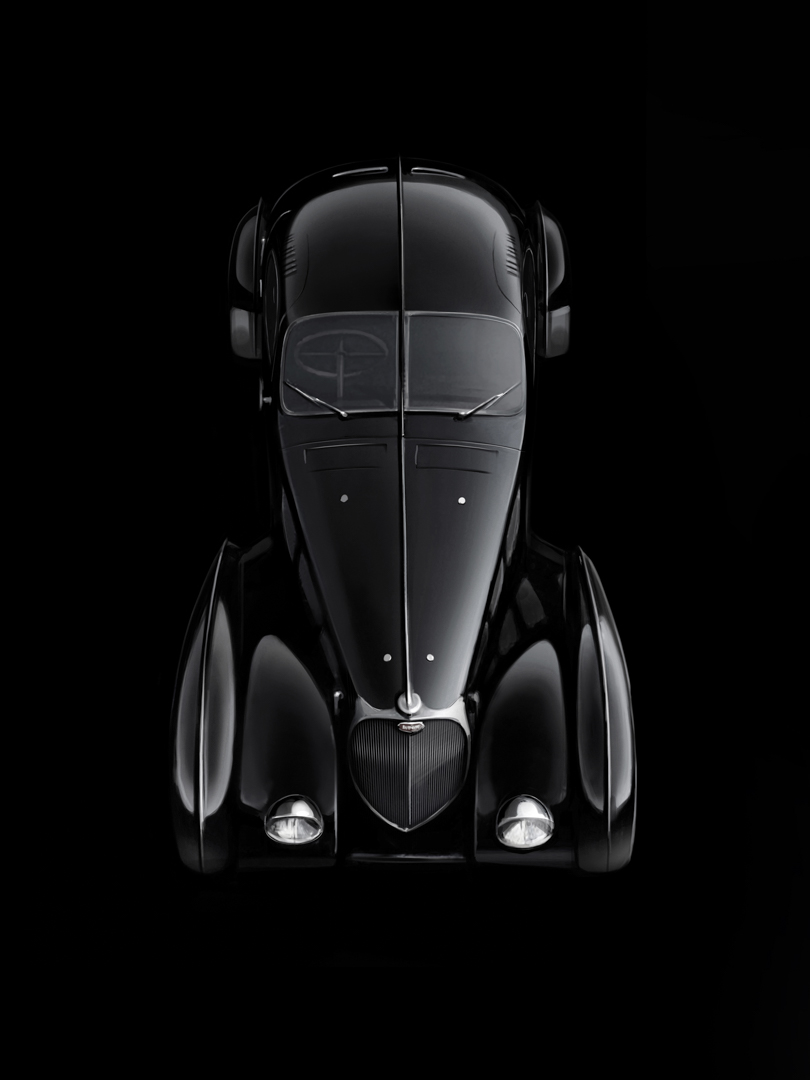 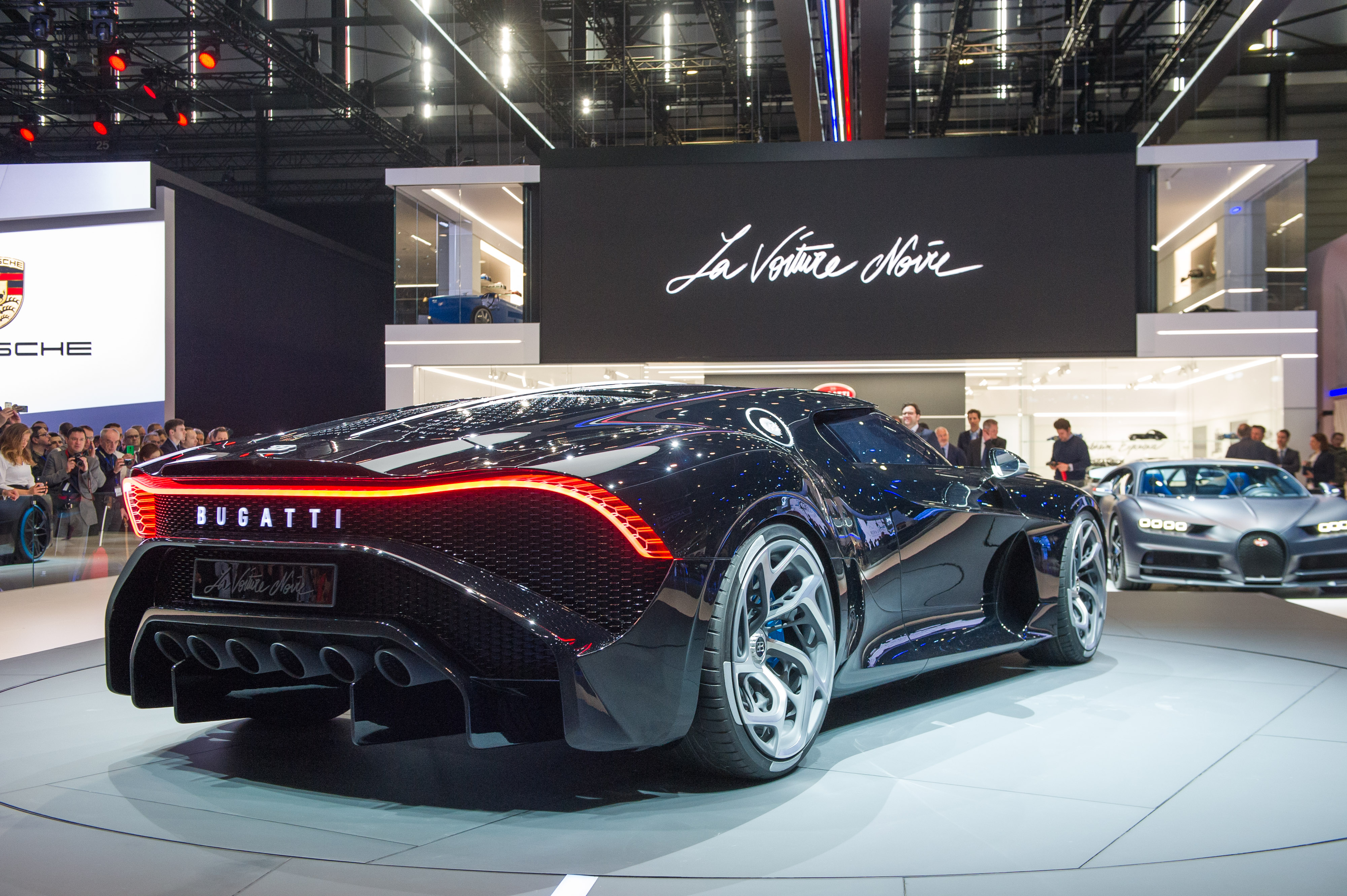