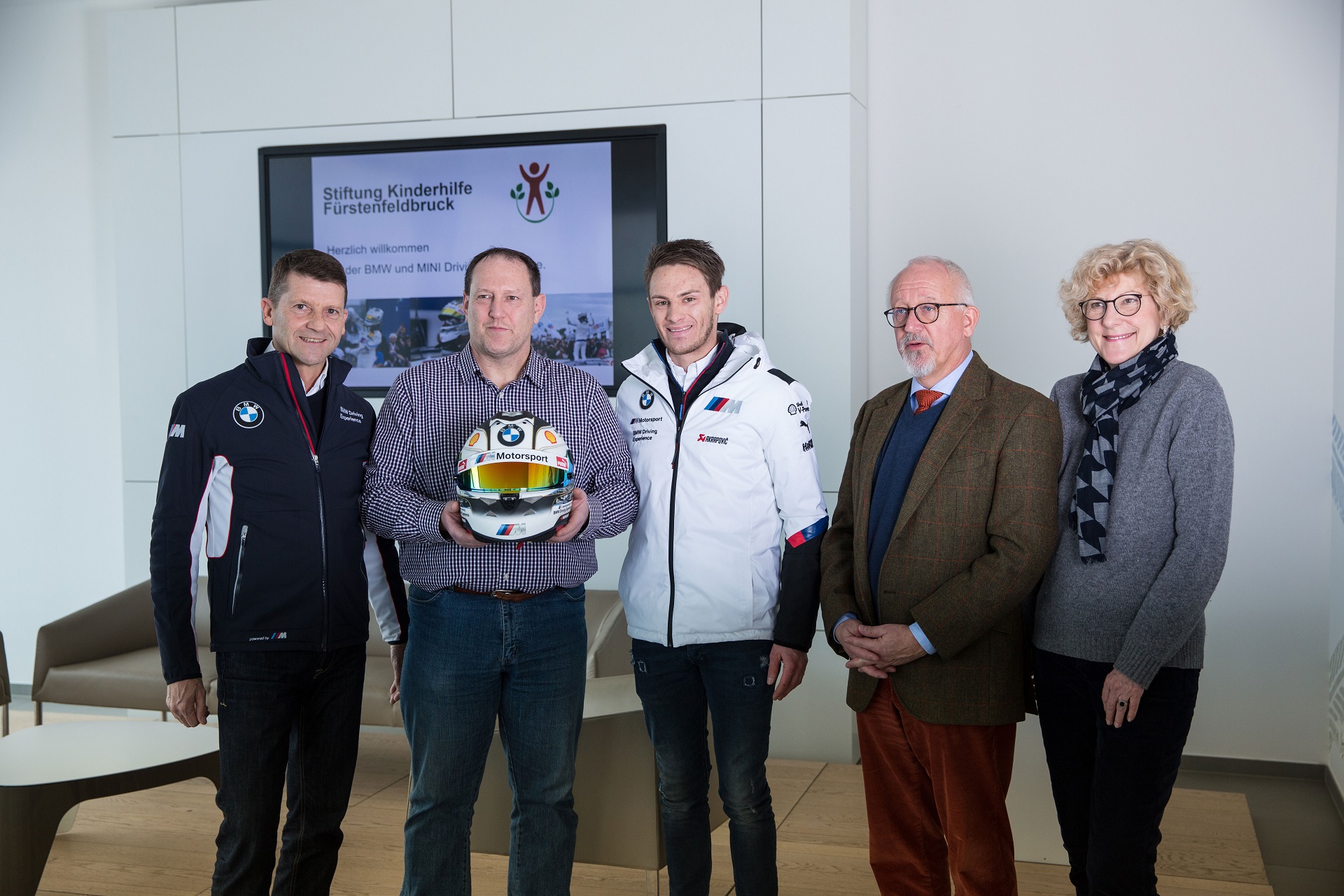 Last week, Marco Wittmann was at the BMW and MINI Driving Experience in Maisach to present the helmet from what he say was ‘the race of his life’ to a new owner. The two-time DTM champion had a special helmet design produced for the fourth race weekend of the 2018 season, at the Norisring. Wittmann was wearing that very helmet as he crossed the line to take victory at his home circuit in Nürnberg for the first time on that Sunday afternoon.

In conjunction with the BMW and MINI Driving Experience, a draw was organized for the helmet, participants being able to enter provided they donated to charity. Over 5,000 euros in donations was raised and all profits went to the charity ‘Stiftung Kinderhilfe Fürstenfeldbruck’, which has been committed to integrating and supporting people with disabilities since 1969. On Tuesday, Wittmann presented the helmet, which features various images of the Norisring race and the BMW cars from his two championship-winning seasons in 2014 and 2016, to the lucky winner, whose name was drawn from all who had donated. 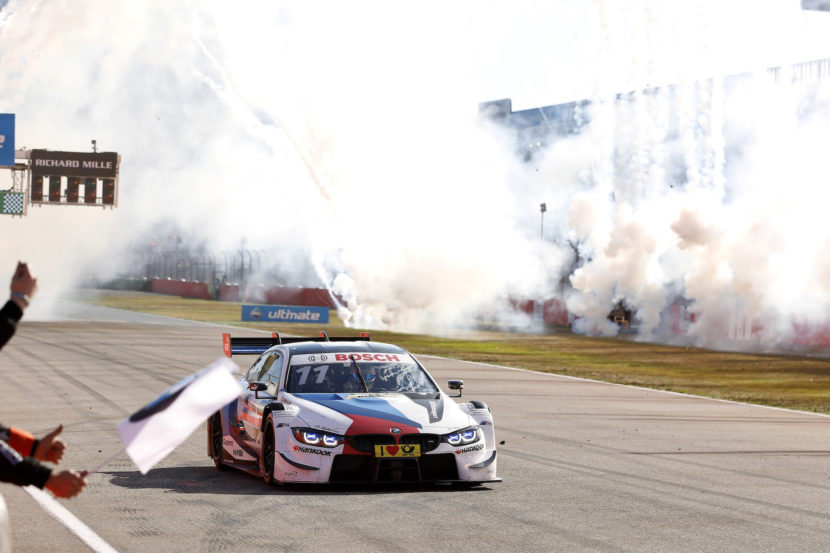 After the presentation of the helmet, the new owner of the helmet was given a taste of what Wittmann is capable of behind the wheel. Driving exercises were organized on the grounds of the BMW and MINI Driving Academy. “It was a great day. It felt good to present the helmet to its new owner and to see how pleased he was with it,” said Wittmann. “I am sure the helmet is in good hands with him, and that it will be kept in a very special place. I would like to say another big thank you to him and all the other donors. I am delighted that we have raised such a large amount for charity. As well as the presentation of the helmet, the driving exercises were obviously another highlight of a wonderful day.”

In keeping with tradition, the 2019 DTM season kicks off with the opening race at the Hockenheimring on May 4th. The hard work begins this week for Wittmann as he, together with his five fellow DTM drivers, will be in Viareggio, Italy for a fitness camp to fine-tune his physical condition ahead of the new season.