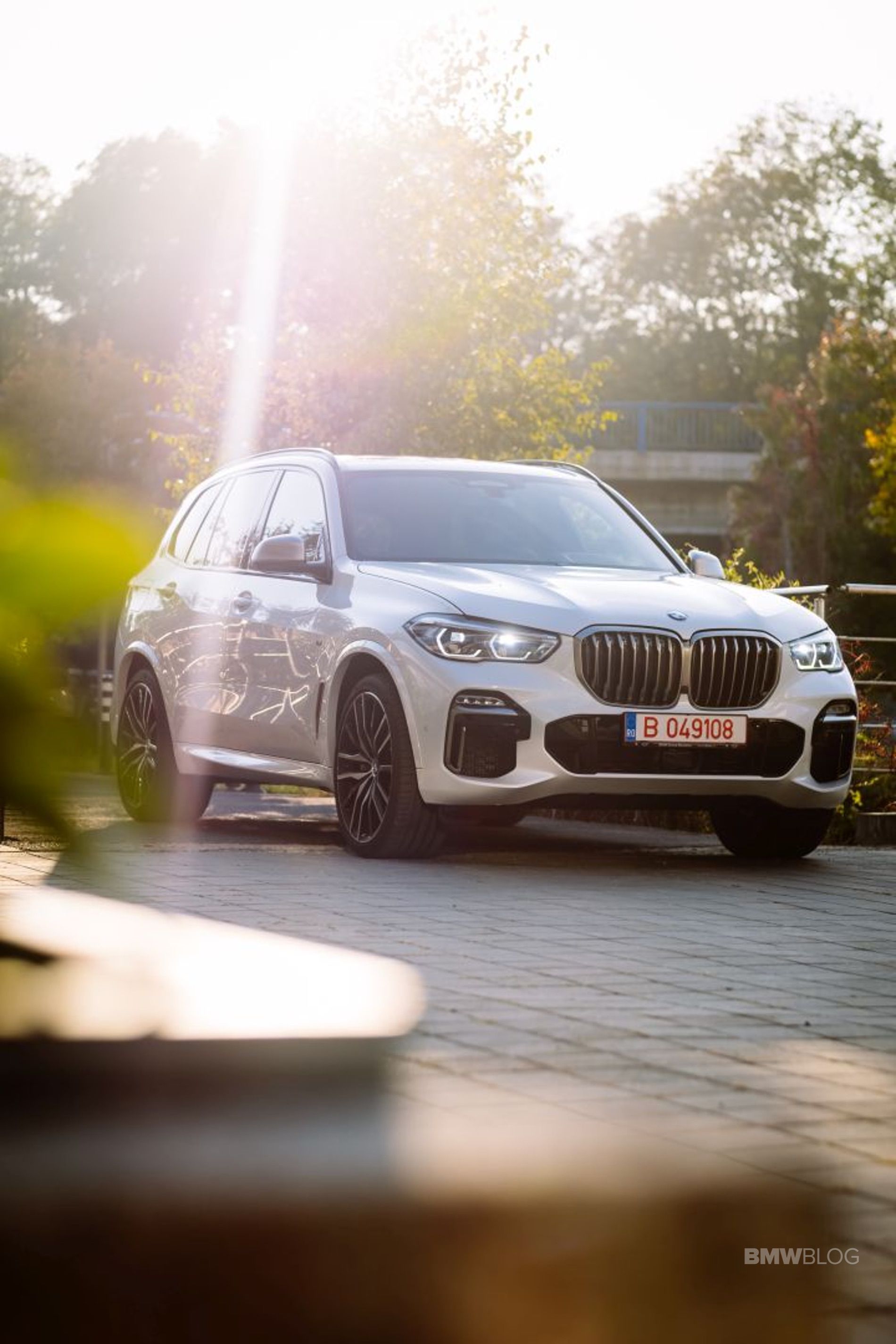 Every year rankings of all sorts are made up by various institutions or interested parties in the automotive field. One of the most interesting ones I found relates to the cars that get stolen the most. To me, such rankings show how desirable a car is and how impervious its tech can be to thieves. According to one company in the UK, the BMW X5 is the king of a rather special segment, the one dedicated to cars ‘stolen and recovered.

The guys from Tracker always keep track – pun very much intended – on which cars are most popular with thieves. After all, their job is to make sure you always know where your car is, even if it gets ‘knicked’ and according to them, the BMW X5 was the most stolen and recovered car in the UK in 2018. That’s an important distinction, by the way, as this wasn’t the most stolen car but also the one that got recovered as well.

Videos have been popping up online recently showing just how easy it is to steal a keyless go-equipped car and that’s just horrifying to watch for most people. However, with tracking tech you can recover it rather easily as long as the thieves don’t know where the tracker is located or whether the car has one on board. According to the same company, the X5 has claimed the top spot eight times over the last 9 years, a remarkable performance. The Mercedes-Benz C-Class came in second last year, after stealing the title from the X5 in 2017.

Their statistics also show a rise in the percentage of the cars equipped with keyless tech that are being stolen. Their data reveals that 88% of stolen vehicles fitted with one of its devices, which were successfully recovered in 2018, were stolen without using the owner’s keys. An increase from 80% stolen by this method in 2017, but a more significant and worrying increase compared with the 66 percent recorded in 2016.