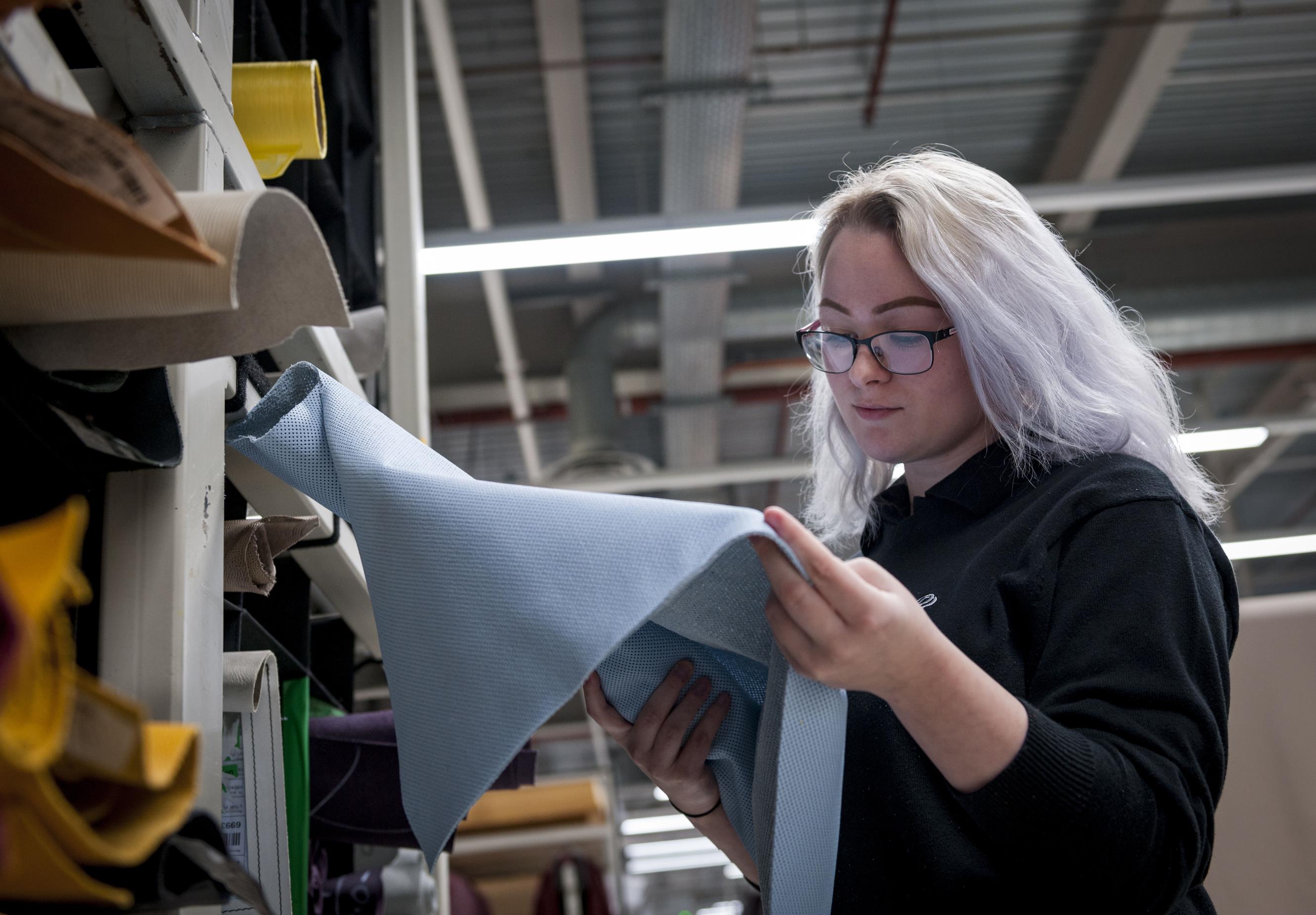 Ever thought about working for the most luxurious brand in the world? Well, your chance to join Rolls-Royce might be closer than you think. The British brand posted record-breaking numbers last year and, with the production of Cullinan entering full swing this year, things are looking even better for 2019. Therefore, the British brand will probably have to hire a record number of employees this year to keep up with demand, as well as a lot of apprentices.

The Brits just announced today that they have a record number of places available for their usual apprenticeship program, and are launching the first Sir Ralph Robins Degree Apprenticeships. What’s rather evident is that the number of apprentices the company takes in every year has been on a steady rise since 2006. This year, 31 people will have the opportunity to join the team in Goodwood, West Sussex. 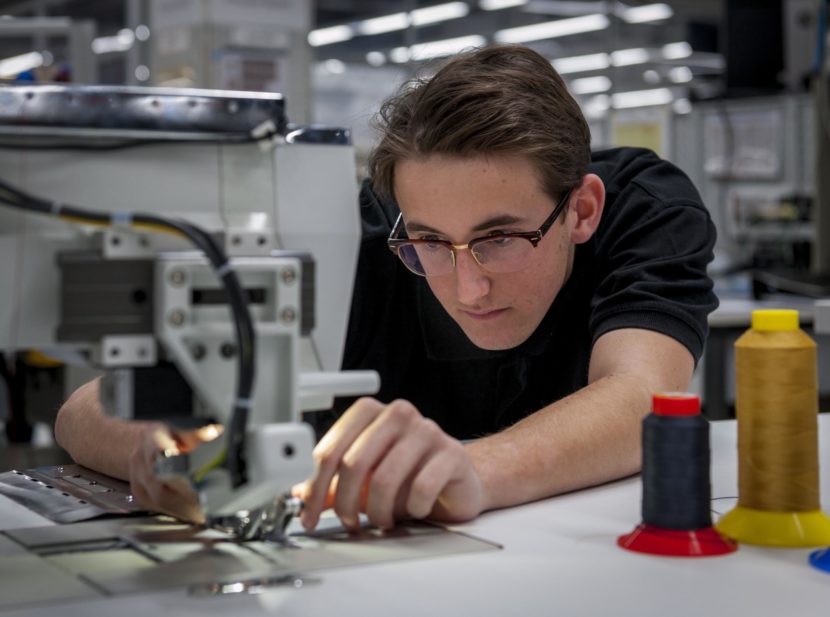 The program includes, for the first time, Sir Ralph Robins Degree Apprenticeships. Sir Ralph Robins is a Non Executive Director of Rolls-Royce Motor Cars and has had an exceptional career in engineering and industry. The Degree Apprenticeships have been launched in Sir Ralph’s name in recognition of his contribution to the renaissance of Rolls-Royce Motor Cars. The Apprentices will study for Mechanical Engineering Degrees at the University of Chichester, attending the University’s new Engineering and Digital Technology Park.

The apprenticeships last for up to four years and include college and university courses that are nationally recognized, alongside on-the-job training at Rolls-Royce Motor Cars. Those applicants who stand out during the selection process will join in August 2019, working alongside specialized craftspeople in leather, wood, paint, engineering and assembly roles. Following a successful apprenticeship period, there is an opportunity to develop within the company, with a number of previous apprentices now taking up leadership roles. You can apply here, until March 13.