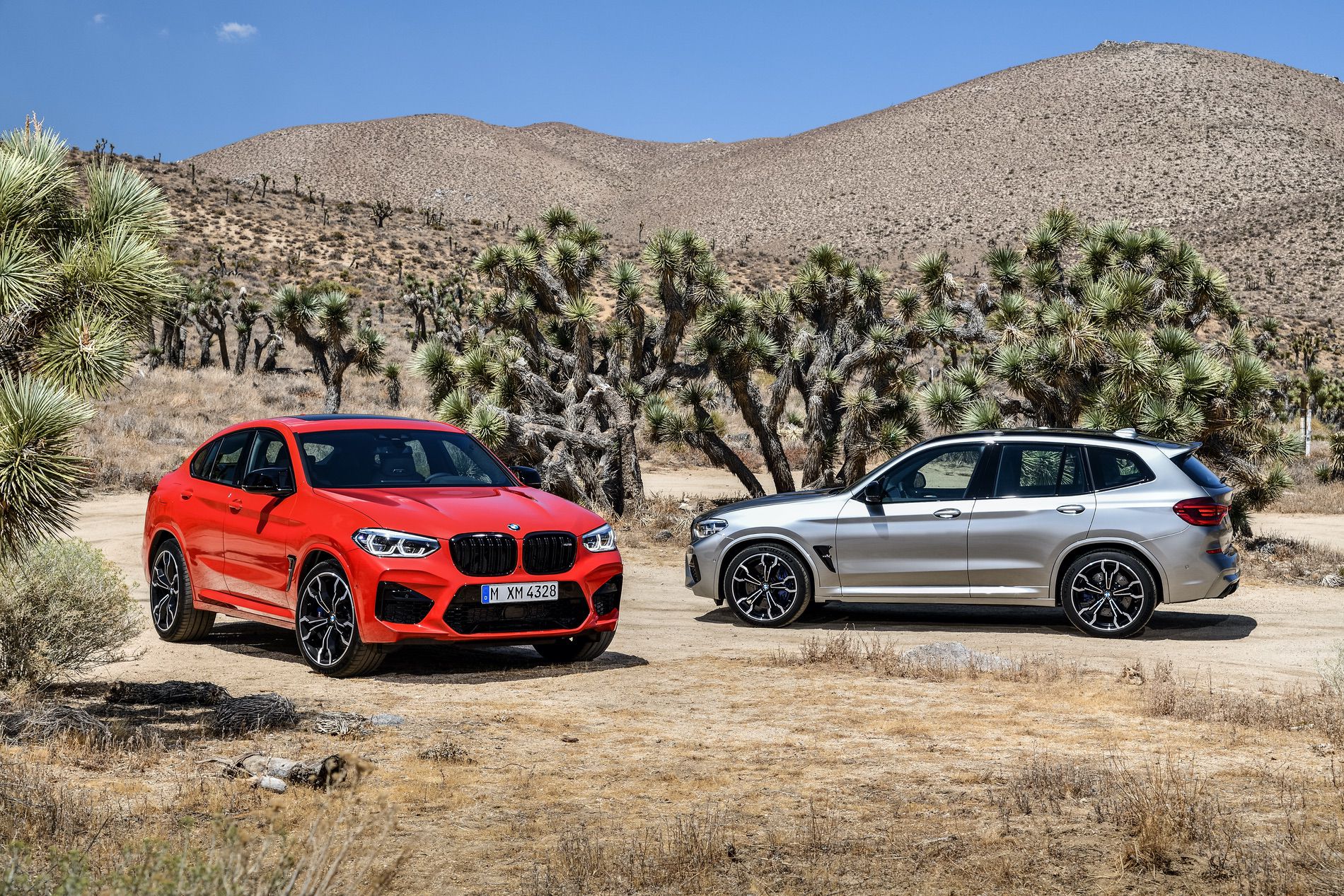 BMW has just unveiled the first ever X3 M and X4 M models. Along with the “regular” models, the Bavarians are also concurrently launching the Competition model which bring a series of upgrades. Powering the new BMW X3 M and X4 M is a newly-revised version of BMW’s B58 engine, now dubbed the S58.

It’s still a 3.0 liter inline-six cylinder engine but it’s been given a comprehensive M Division upgrade, to make more power while also making it more usable on the track. All of the tweaks and upgrades give the BMW X3 M a very healthy 480 hp and 442 lb-ft of torque. 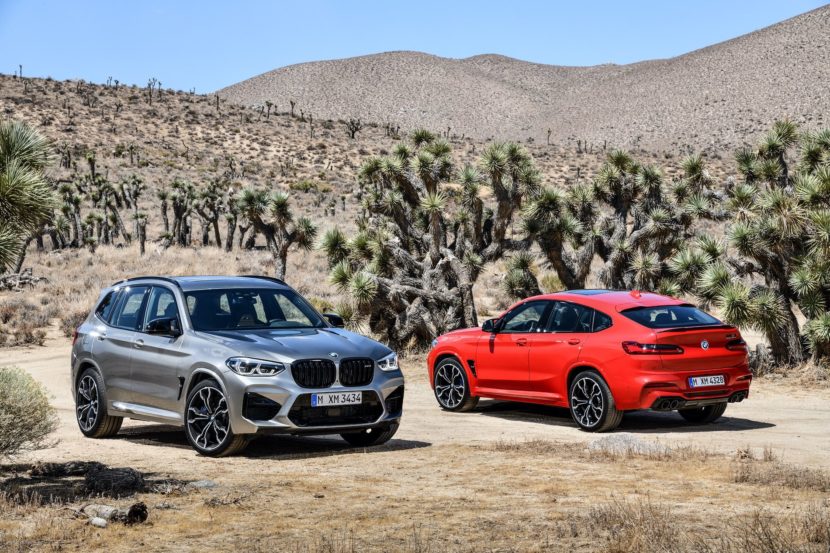 According to BMW, both the X3 M and X4 M are capable of 0-62 mph in 4.2 seconds but we reckon it will break into the three-second range in reality, with the Competition model shaving a tenth off of that.

That engine is paired with an eight-speed automatic gearbox and an M-tuned xDrive all-wheel drive system. You’re all probably wondering about that xDrive, though, and whether or not it has the same “2WD” mode as the BMW M5. The answer, unfortunately, is no, it does not. However, that doesn’t mean you can’t play around with it. BMW has given the X3 M two different all-wheel drive modes —  4WD and 4WD Sport.

Adaptive M Suspension is fitted as-standard, giving the X3 M and X4 M some flexibility in its ride. Damping forces at each individual wheel are continuously adjusted, thanks to electromagnetic valves in each damper. The typical Comfort, Sport and Sport+ modes are on hand for the driver to choose from.

Production for both cars begins in April 2019.