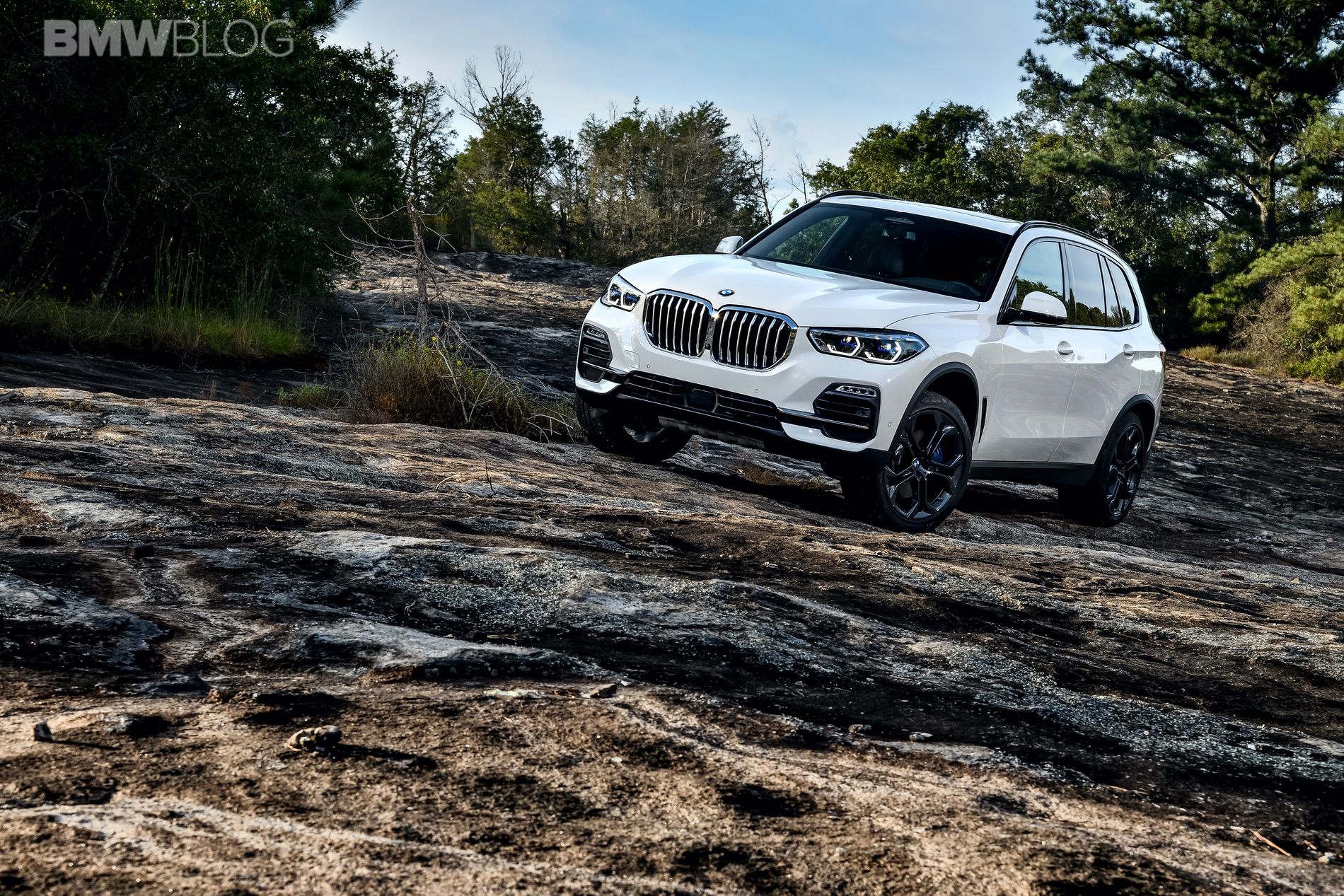 This new generation of BMW X5 could very well be the best one yet. In fact, it seems like it’s certainly the best one since the original E53-generation X5, the car that started it all. That original car wasn’t the first ever car-like SUV (that credit goes to the Lexus RS), it was the first one to truly perfect the premium SUV recipe. Now, this one seems to have just the right blend yet again.

In this new review from EVO Magazine, we get to read yet another take on the new BMW X5 and why it’s absolutely one of the best SUVs in the segment.

Let’s make one thing very clear up front — if you want an SUV to be a genuinely enjoyable car to drive quickly, go for a Porsche Cayenne. It’s the sharpest SUV in its class and can feel almost sports car-like at times. The BMW X5 is not that. However, it’s closer than some might expect but it also adds a level of comfort, luxury, tech and practicality that the Cayenne can’t match. 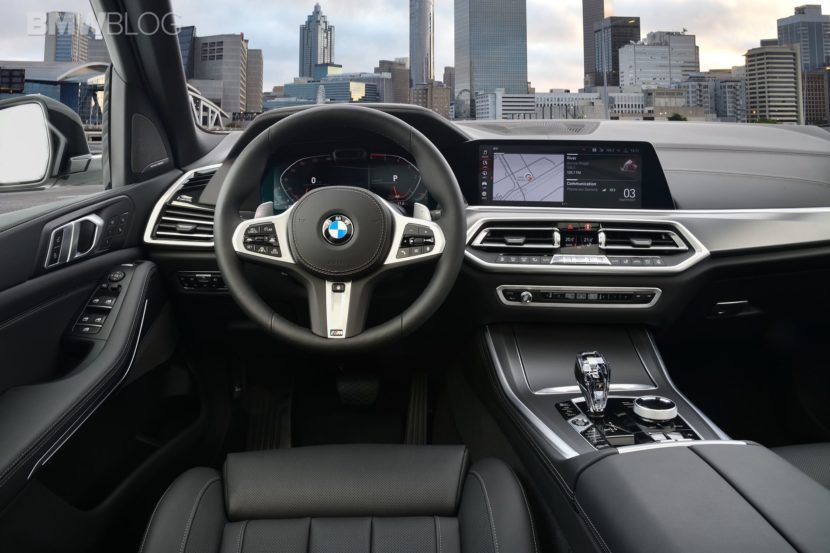 EVO seems quite complimentary on its interior, exterior and technology, even if they don’t seem to like the new digital instruments (I’m starting to see a trend where British journos don’t like BMW’s new dials). The rest of it, though, seems to tickle their fancy.

In terms of driving dynamics, EVO’s Jordan Katsianis quite accurately summed it up as “a hippopotamus run at full speed towards one of its foes: powerful and controlled, but only just.” That’s pretty much spot on. It’s athletic for a big animal but that doesn’t make it an athlete. Considering that’s really all it needs to be, dynamically, I’d say that’s a success. Combing that heavyweight athleticism with its superb interior and comfy ride and the new BMW X5 is a fantastic all-around luxury SUV. It’s not as sharp as a Cayenne but I’m not sure it needs to be.

One response to “EVO Magazine drives the BMW X5”