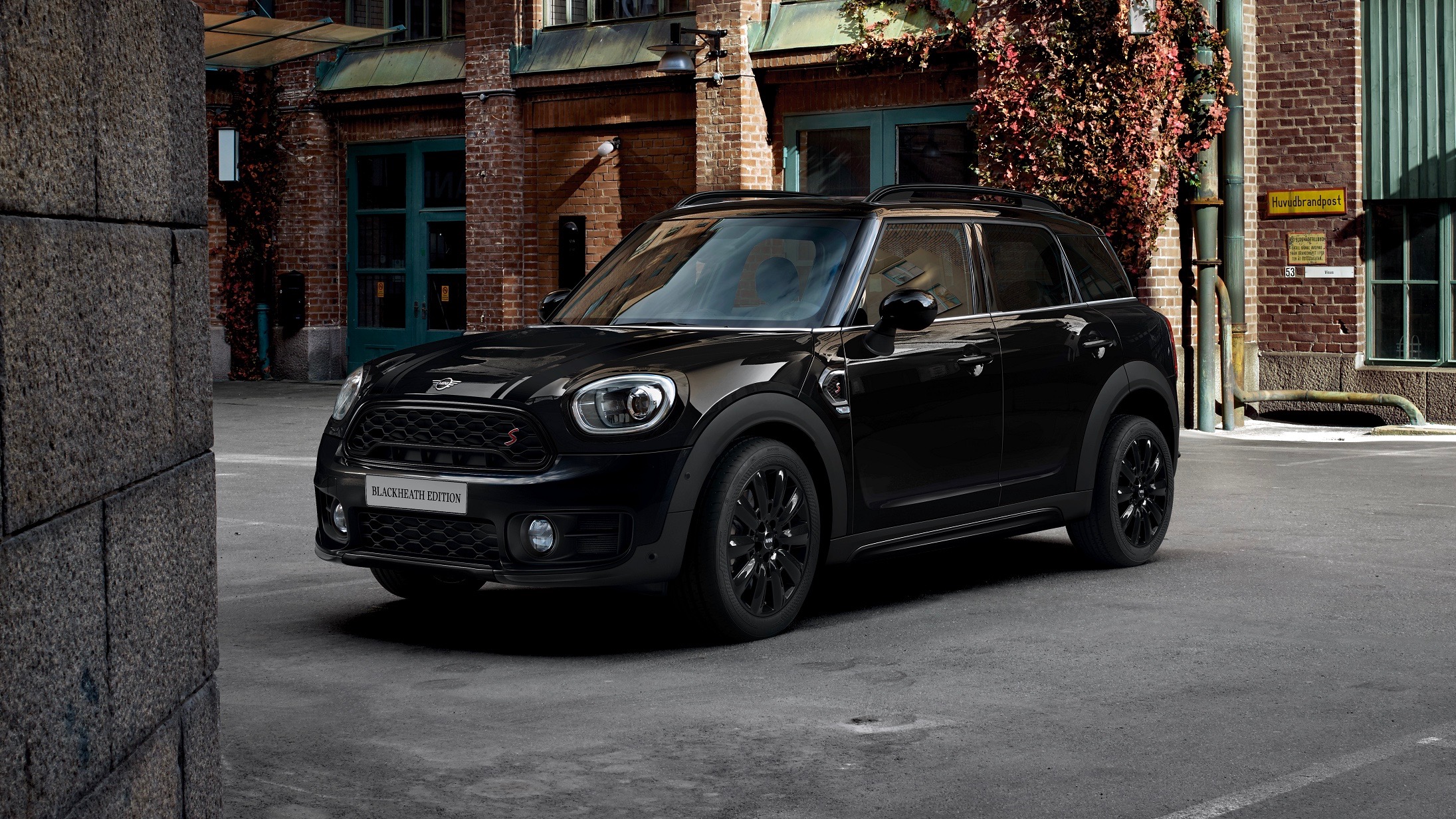 MINI is spicing things up in the Countryman range with another limited-edition model. Unfortunately, the MINI Countryman Blackheath Edition will be available only in Australia and will be sold to just 60 interested customers. The car sold in the Land Down Under will be featuring a few black add-ons, specifically tailored for it. Being inspired by the Blackheath area in South-East London, the new limited-edition Countryman will have a starting price of AUD59,990.

That sounds like a lot but at today’s exchange rate it comes down to $42,000 USD. Furthermore, premium cars are a bit more expensive in Australia than we’re used to. The extra bucks do bring you more than just a nameplate. Standard equipment includes some usually optional equipment packages. From the Climate and Multimedia Pro packages (panoramic sunroof, privacy glass, heated front seats, an 8.8-inch navigation system, 12-speaker Harman Kardon audio system, head-up display) to the Mini Find Mate Bluetooth tag system. 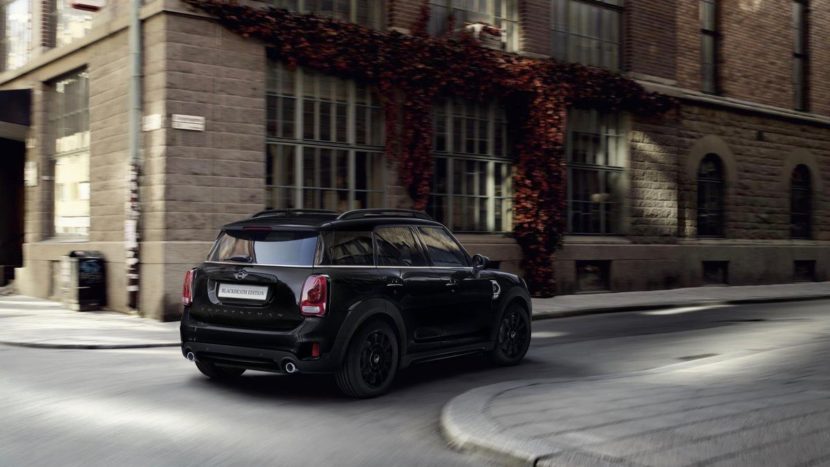 The Blackheath Edition Countryman is built off the Cooper S model and while it does feature the aggressive styling of the S on the outside, it also brings a few changes to the table such as the Midnight Black metallic paint and finishes for the roof and mirror caps done in the same color, 18-inch ‘Pin Spoke’ alloys finished in black, high-gloss black roof and side moldings, brushed black aluminum bonnet stripes, black trim for the headlight and tail-light surrounds, along with black door handles and front grille trim.

Inside the cabin you’ll find Carbon Black Leather Cross Punch upholstery, Piano Black trims, Anthracite headliner and some other bits that are also done in an overall dark theme as the car wants to stay true to its name. Other optional features can also be added on the cars if you want to spend even more. 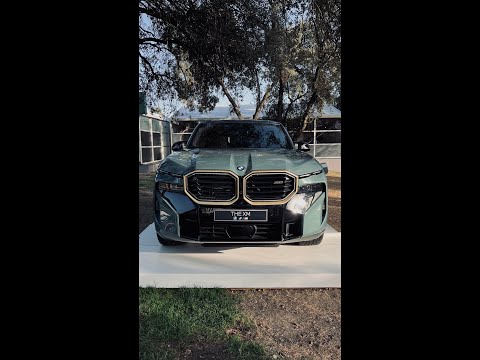