BMW Admits High-Performance Diesel Engines Might Have to Be Dropped 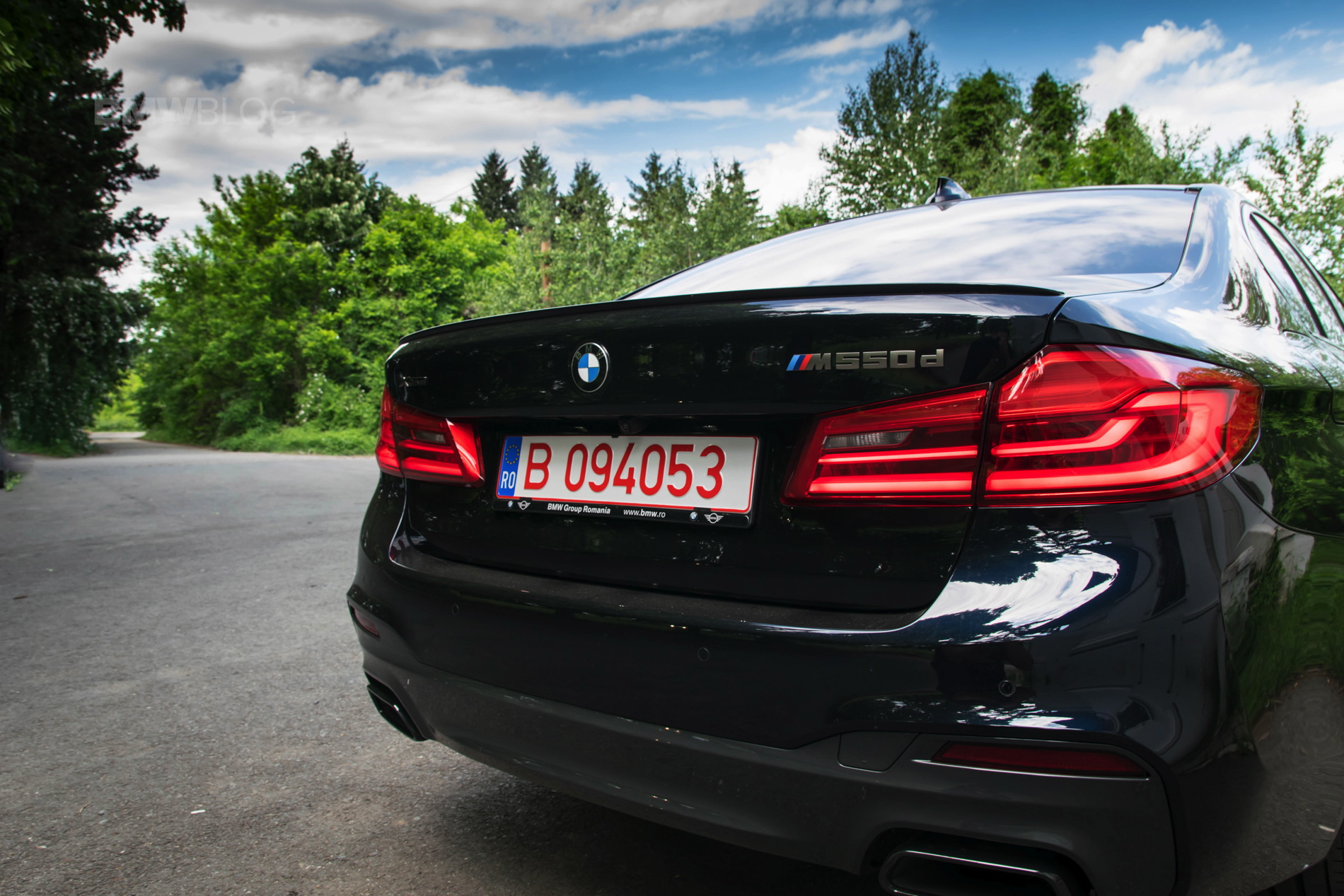 BMW has been one of the very few car makers in the world standing by its diesel engines once the Dieselgate scandal kicked off. The Bavarians have been adamant that diesel bashing isn’t the way to go, as they can provide a great alternative to petrol, in various segments, due to their low CO2 emissions. Time after time BMW officials have said that their compression-ignition engines are some of the best in the world and that they shouldn’t be pushed out of production.

European legislation will eventually push out at least some of the diesel engines BMW is making. In a recent interview with Australian magazine GoAuto, Klaus Frohlich complained about the situation while also defending BMW diesel engines: “We have, I think, more or less the best diesels. All test show that we have the lowest emissions.  We have a spiral in Europe where every politician sees only one solution – diesel bashing. From a CO2 and customer perspective, a modern diesel is a very good solution. Especially for heavy, high-performing cars.” 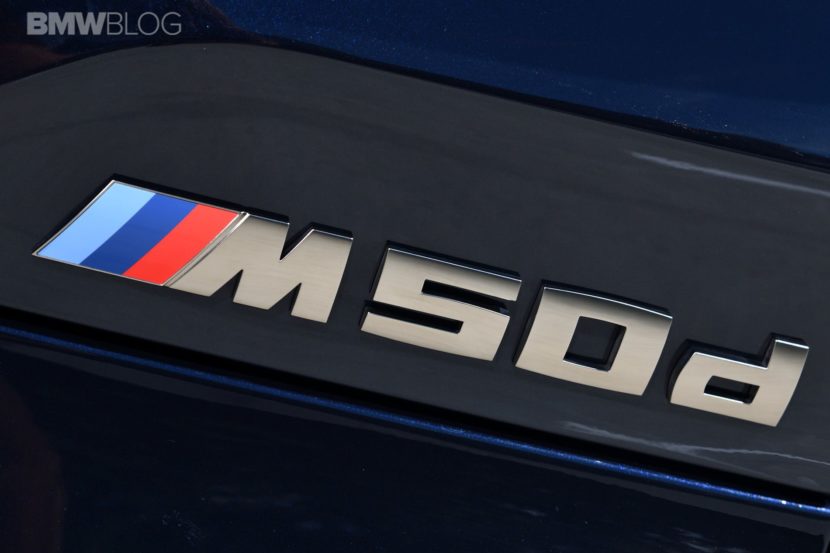 That was a direct hint at cars wearing the ’50d’ badge on the boot in some way. This is a reference to the quad-turbocharged B57S engine, the most powerful 6-cylinder diesel in the world which, even though it comes with four-turbochargers, will be tricky to keep on offer in the future: “At the moment we have 3-liter mono turbocharger, twin turbocharger and quad turbocharger, so perhaps I will only have one solution with two performance levels or something.”

“Yes, four and six cylinders will remain in the market. And I will have at least four power derivatives on the diesels. But I think the high-end diesels, for example M50d, it is a challenge to do anyway. It is a challenge to comply to future future future emissions and the market is small,” he added. Therefore, cars like the M550d xDrive or M50d models in SUV guise might be on their way out. That’s not going to happen in the next months but they might be pulled out of production somewhere after 2021.