We’ve driven the BMW 6 Series GT a few times, now. It’s a very interesting car in that it used to be a 5 Series variant and now it replaces the 6 Series Coupe in the lineup. It’s also a big upgrade over the car it replaces but it also changes in scope quite a bit over the old car. Some of us like it, some of us don’t but it’s a car that certainly has its strengths and weaknesses. But what are other journalists saying about it?This new review from Left Lane pretty much mirrors our feelings on the 6er GT.

While the old 5er GT was designed to just be a more practical 5 Series variant, this new 6 Series GT is designed to be more luxurious than the 5 Series, as it’s moved a bit upmarket. It’s also designed to look a lot sportier than the old 5 Series GT. And it succeeds in both endeavors. 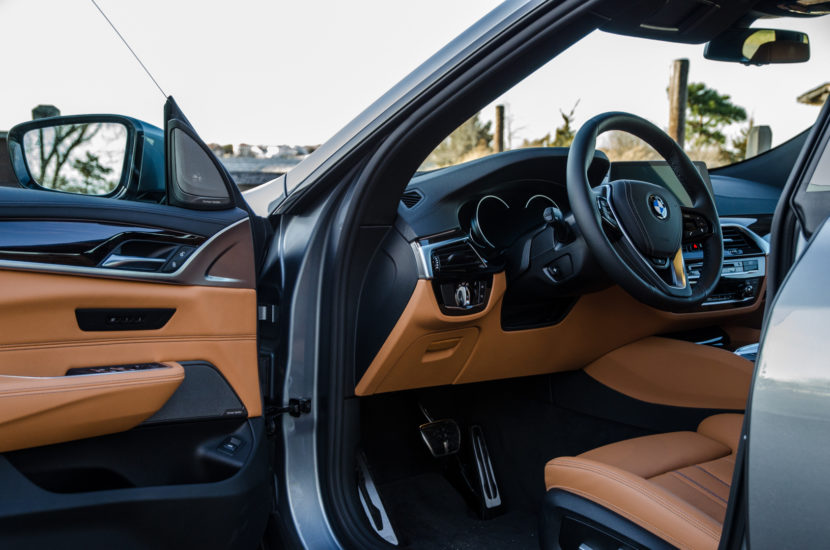 Driving the 6 Series GT is an exercise in relaxation. It’s shockingly smooth and supple while also being eerily silent on the inside. It’s hard to not drive the 6 Series GT and feel completely at ease. It’s also incredibly stable at high-speed, making it easy to soak up hundreds of miles. Especially when you consider its impressive trunk space, thanks to that odd hunchback body style and liftback tailgate.

Are there drawbacks? Yes. That extra practicality makes it quite odd looking. Sure, it’s far better looking than its predecessor but it’s still not good looking. Also, it’s far less engaging to drive than you’d expect from a BMW product. We never expected it to be a scalpel but there’s no sense of driver enjoyment from the 6 Series GT. Sure, its steering is accurate enough and it’s a capable car, as it never feels nervous or floaty, but it just goes about its business in a very effective, albeit very anodyne, manner. 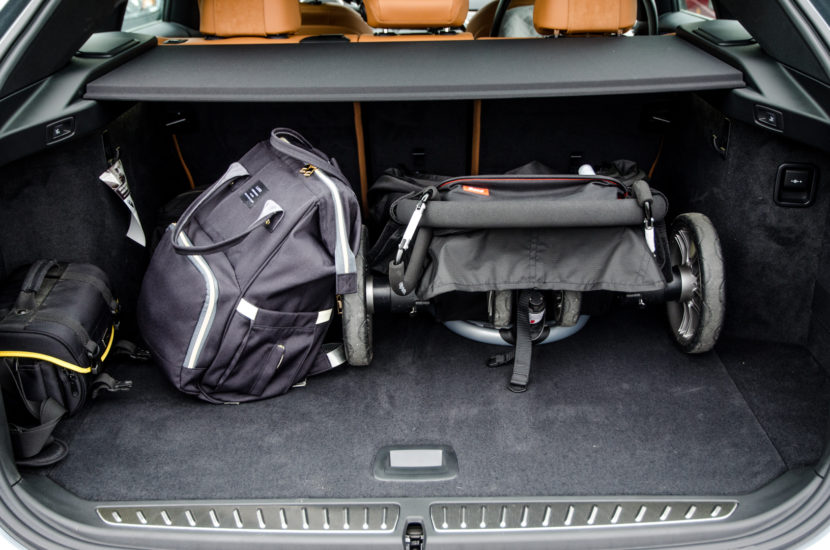 Overall, it’s a good car that provides a ton of luxury and practicality in a smooth and supple package that makes road tripping a breeze. We just wish it was better looking and a bit more enjoyable to drive.