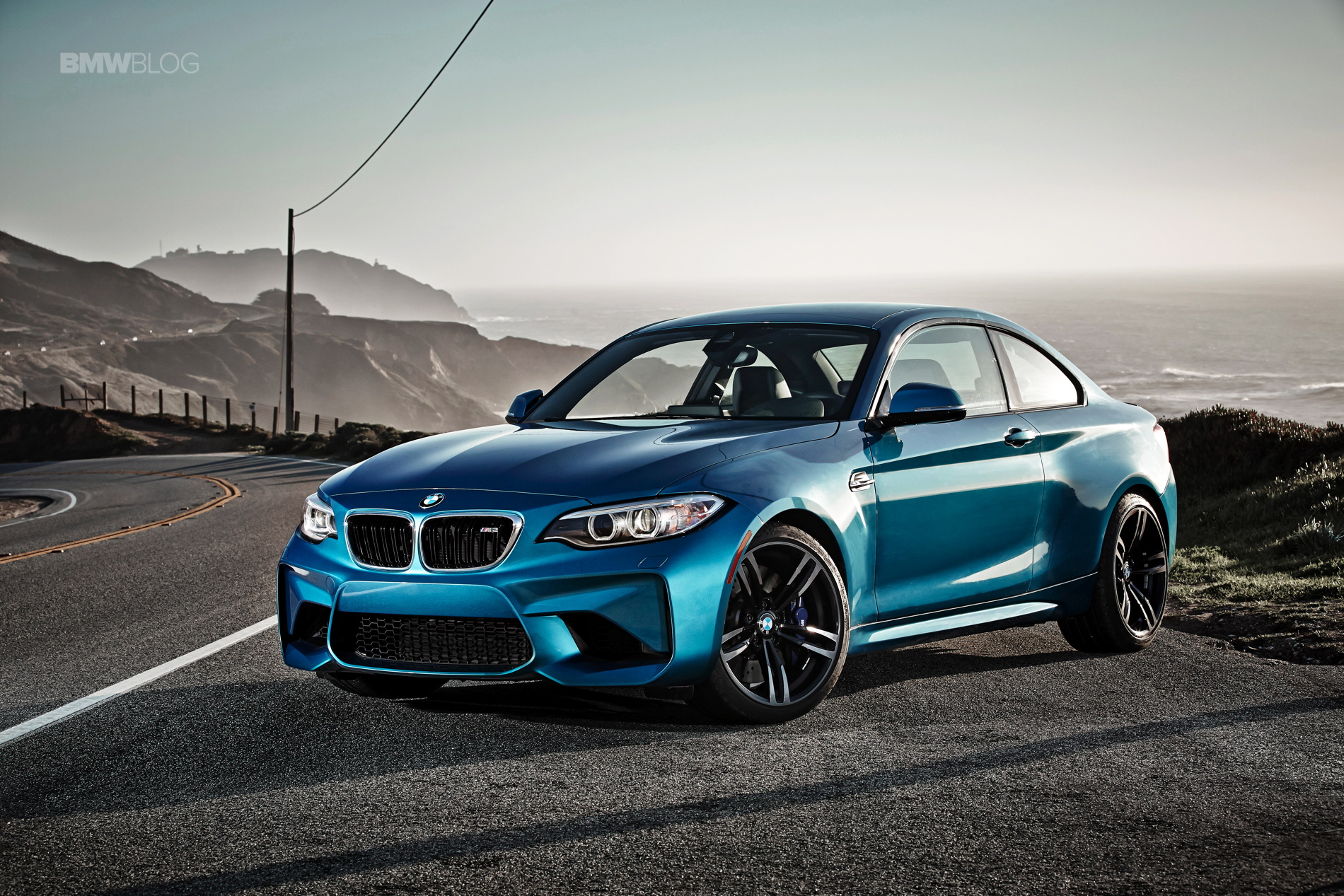 Since its debut, the BMW M2 has been considered the savior of the brand. It’s the car that was designed to remind us of the good ole days of BMW, days when cars like the E36 M3 and E46 M3 reigned king. For the most part, the M2 has lived up to its hype, often being considered the best car BMW makes (now that’s the M5). But journalists testing it for a week can only tell you so much. A long-term test can reveal much, much more. So what does Motor Trend have to say about the M2 after a year with it? Well, nice things, apparently.

MT’s specific car was an Alpine White BMW M2 with a DCT (dual-clutch transmission) and they seem to have been very impressed by it. After thirteen months and 20,674 miles, their M2 has done a lot. It’s been to the Streets of Willow Springs twice, taken to the twisty hills of Southern California and drag raced twice and gone on countless workday commutes. So it’s done it all. And it seems as if it’s handled it all with aplomb. 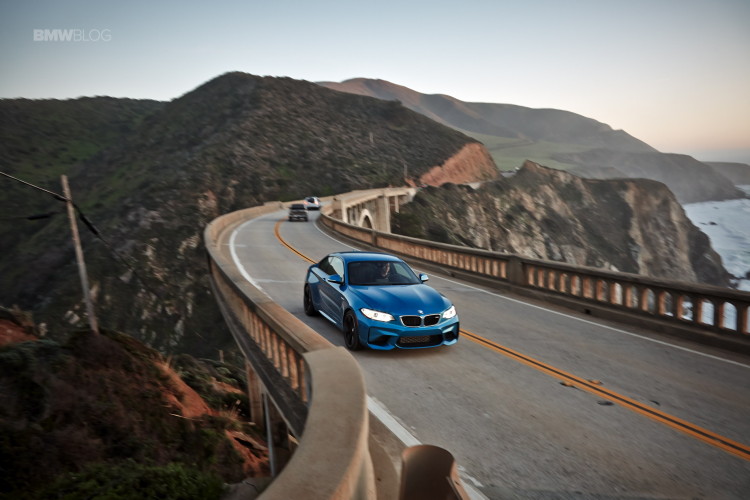 “The M2 remains a Goldilocks “just-right” benchmark, not only for the high-performance coupe segment but also for BMW itself—and the company knows it.” said MT. That’s not to say it’s without fault. It does have some minor annoyances, such as the DCT’s herky-jerkiness at slow speeds and the weird way you don’t put it in park but put it in neutral and press the stop button twice, so as to shut the engine off and “park” it. It’s an odd little sequence that you must go through and it’s confusing until you get used to it. It’s suspension is also too stiff for daily commuting.

However, overall, the BMW M2 is a superb little sports car and one that MT seemed to like quite a bit. “For a modern turbocharged BMW M Division car to remind us of those long-gone yet beloved E36 and E46 M3s, the 2017 M2 has been a corporate, divisional, and emotional success.” That sounds like a positive long-term review to us. If you check out their review, you can see how it held up to various testing, how fuel efficient it was and how reliable it was over the course of their year with it.