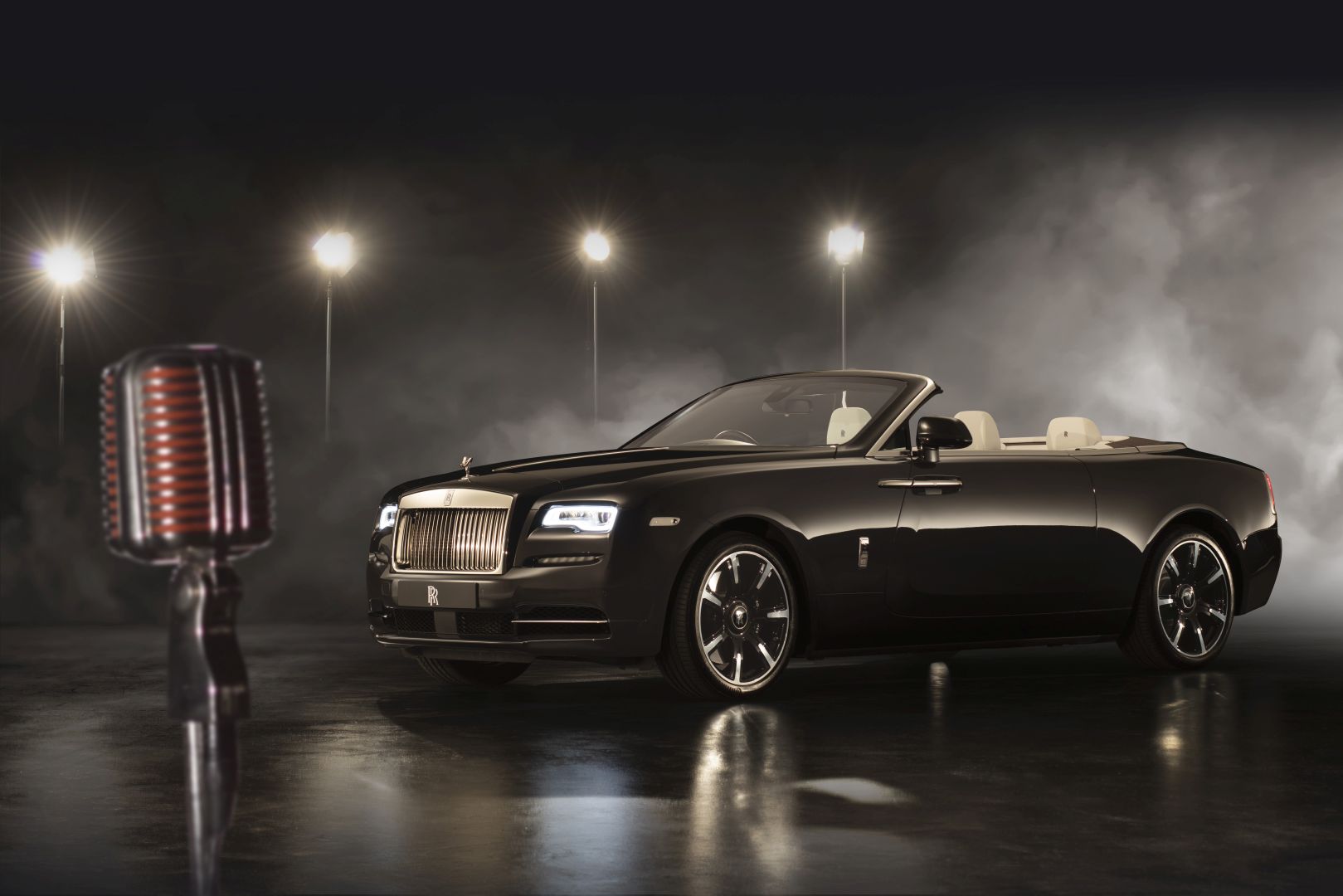 Rolls-Royce unveiled yet another special rendition of the Dawn, this time aiming at wealthy audiophiles around the world. The Rolls-Royce Dawn ‘Inspired by Music’ edition was put together not to be sold off to the highest bidder but actually to record a song. The people over in Goodwood wanted to create a mix that included sounds the Dawn makes and they put it all together in a rather interesting video.

In a playful twist, Dawn ‘Inspired by Music’ was taken for a spin in Rolls-Royce’s anechoic chamber, at the Home of Rolls-Royce in Goodwood, West Sussex. The special sound-deadening room is most commonly used during the build process of all Rolls-Royce motor cars to detect any unwanted extraneous sounds, resulting in models such as the world’s most silent car, a Rolls-Royce Phantom. 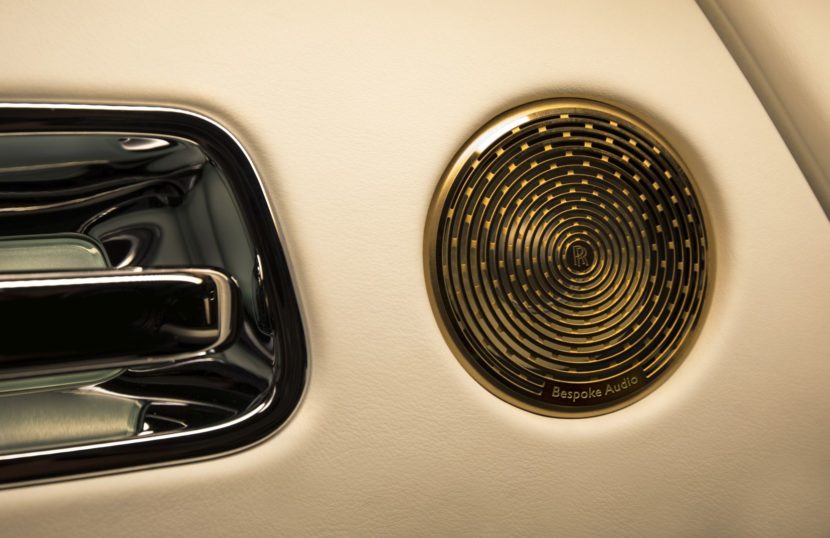 A hyper-sensitive microphone was used to capture the mechanical and electrical tones of Dawn, including the soft closing doors, the umbrella exiting from its home in the door, the windscreen wipers, indicators and the Spirit of Ecstasy proudly taking her place on the prow of the motor car. These sounds were then mixed together with deconstructed music stems to create a wholly new track.

Dawn ‘Inspired by Music’ follows in the footsteps of its hugely successful stablemate, Wraith ‘Inspired by Music’. The motor car features the unrivaled aural experience of the marque’s Bespoke Audio system; the Lyrical Copper exterior paint finish is presented with a blend of brushed and polished textures, elegantly hinting at the use of copper found in only the very best audio systems. An alternative exterior color-way of Andalusian White may also be specified. This special Dawn ‘Inspired by Music’ model was shown to the audience gathered at the Concorso d’Eleganza Villa d’Este this past weekend and attracted quite a crowd, even though most people didn’t know the full story behind it. 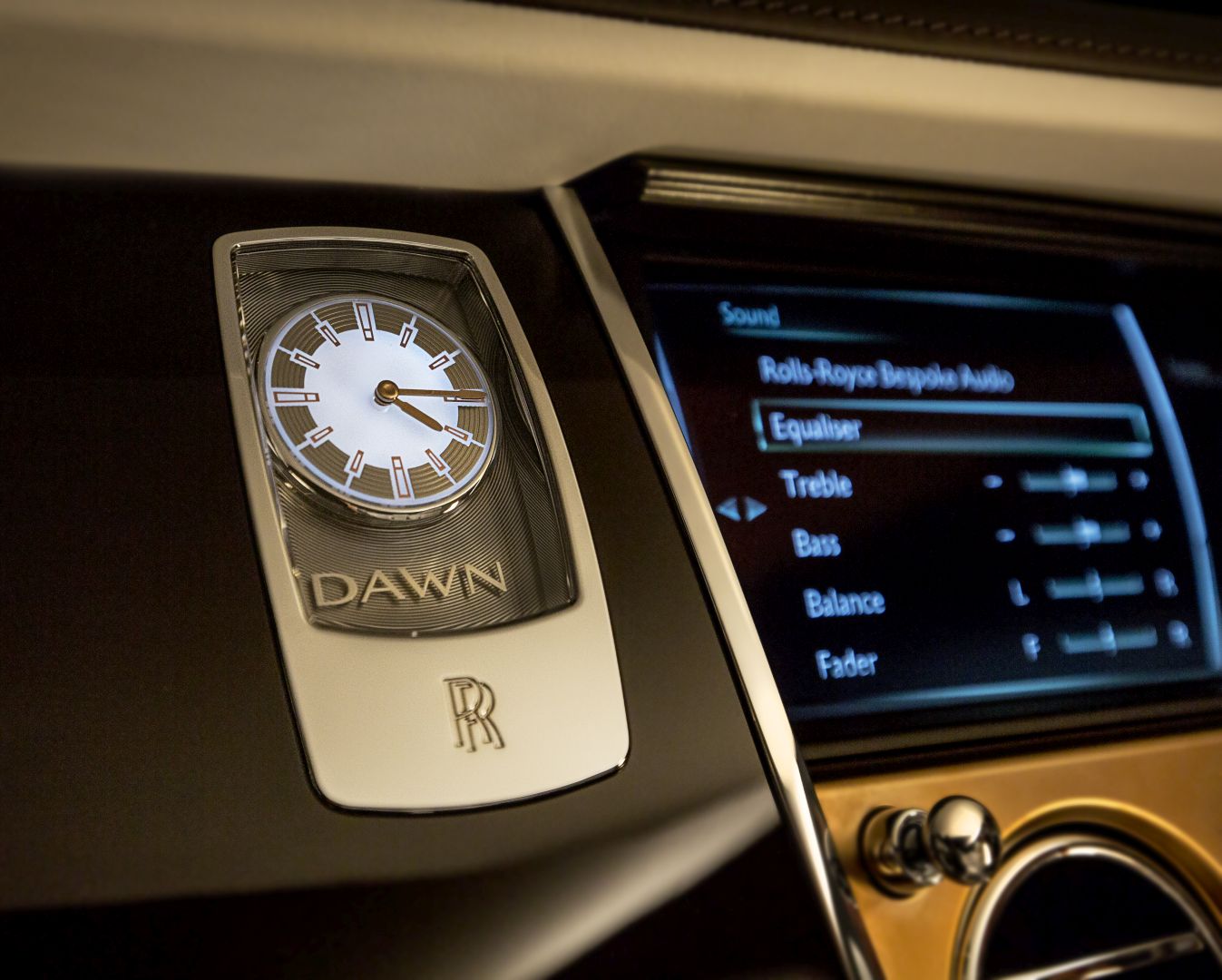 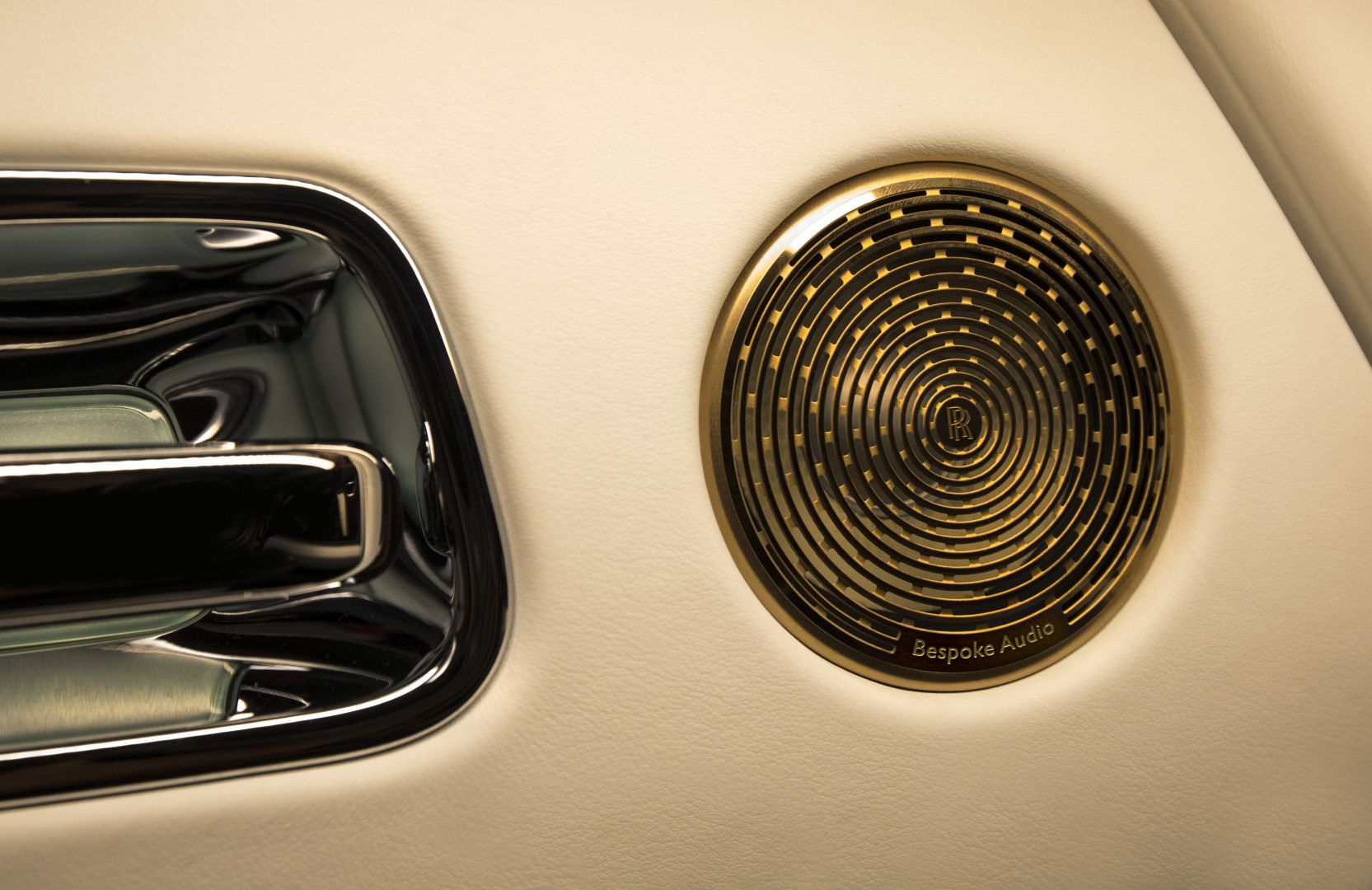 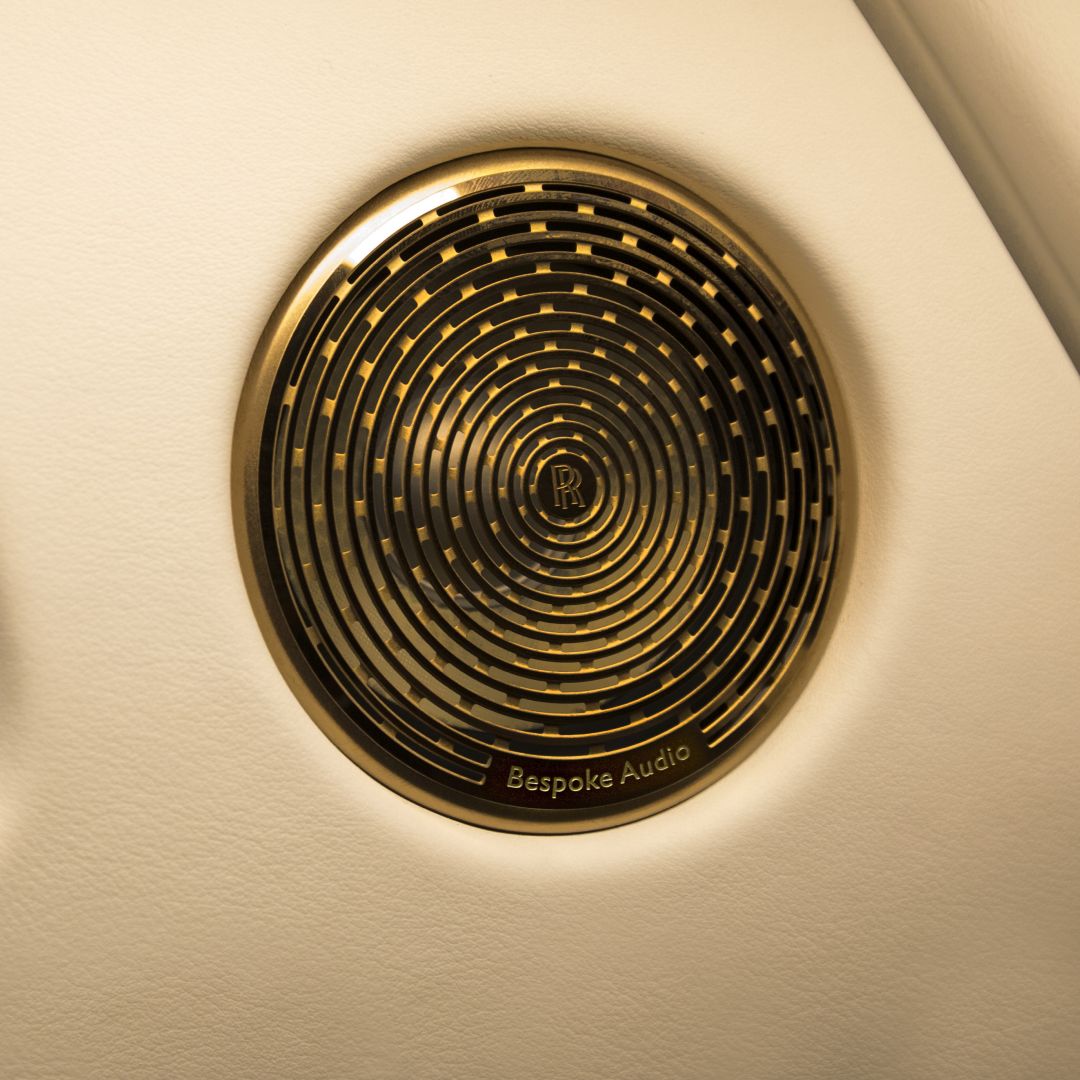 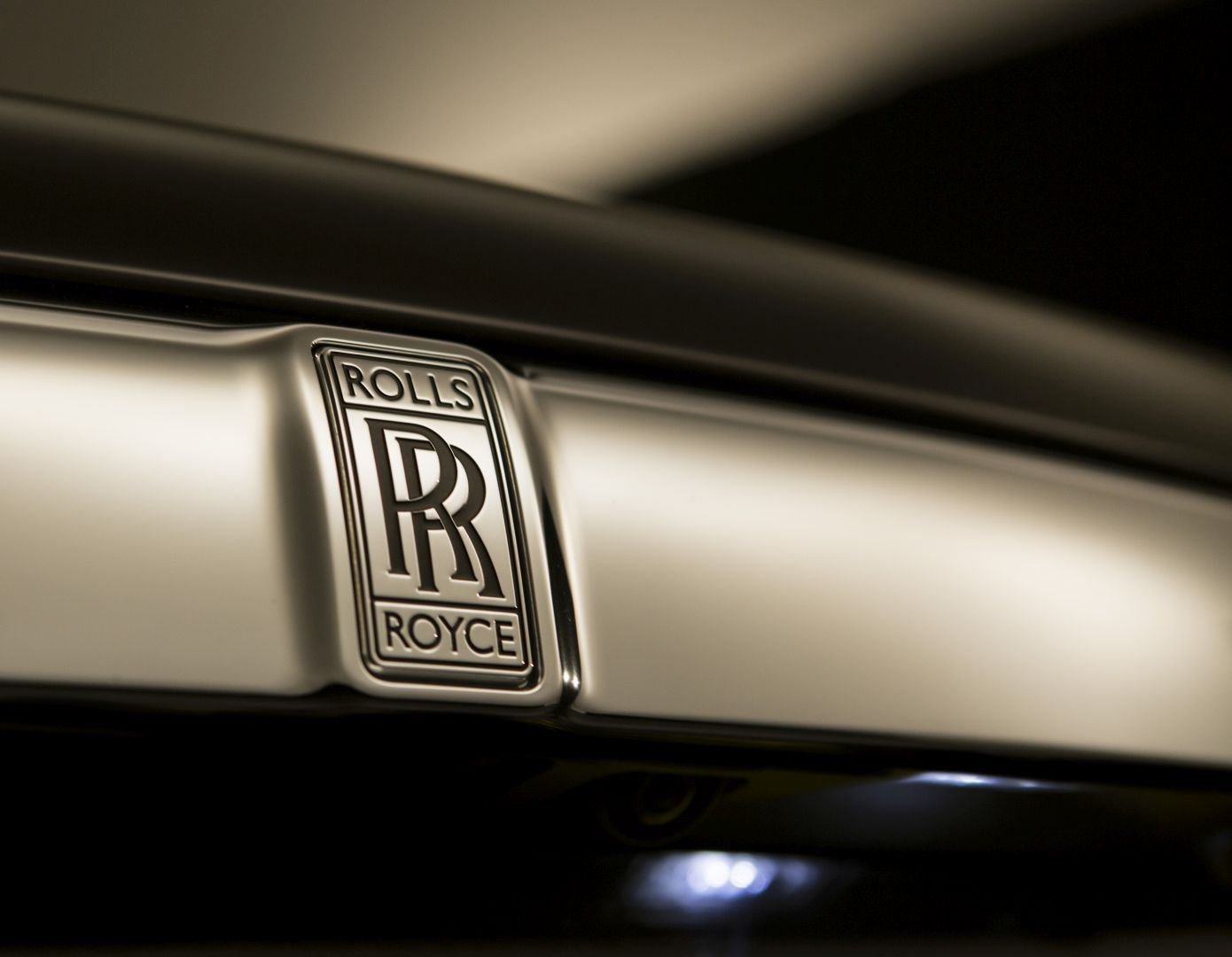 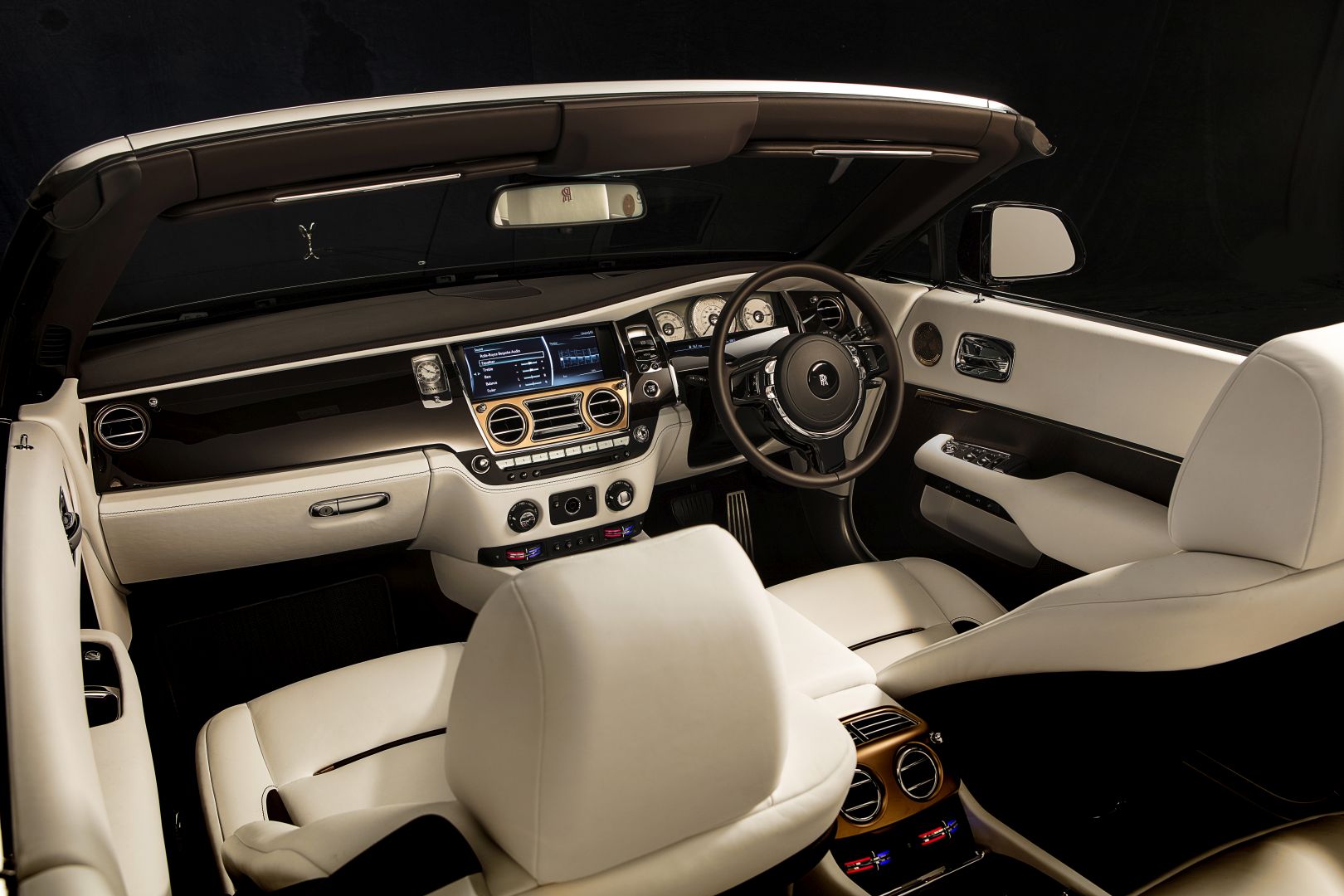