China will cut import tariffs for automobiles and car parts, opening up greater access to the world’s largest auto market. Import tariffs will be cut to 15 percent from 25 percent for most vehicles from July 1, the Ministry of Finance said on Tuesday, adding that this was part of efforts to open up China’s markets and spur development of the local auto sector.

Import tariffs for auto parts would be cut to 6 percent from mostly around 10 percent, the ministry said in a statement. 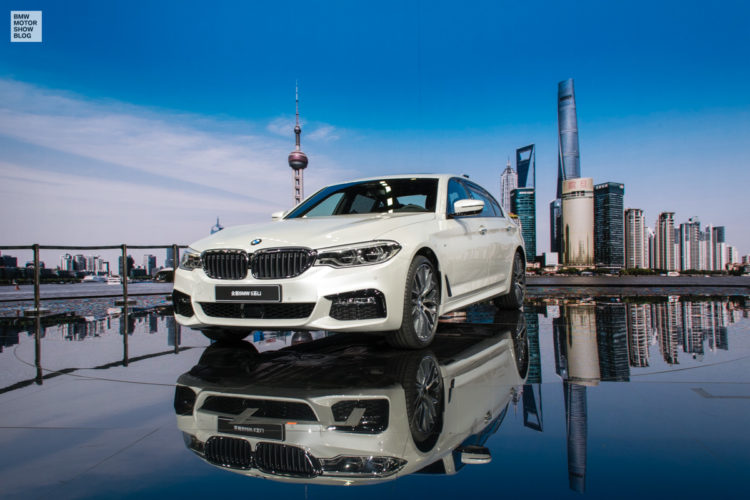 BMW, along with other premium automakers, will be the beneficiaries of these steep cuts helping close a price gap on local rivals.

BMW said it would look at its prices and said the move was a “strong signal that China will continue to open up”, while Audi said it welcomed the “further liberalization and opening” of the Chinese market.

China’s high tariff on vehicles – versus a 2.5 percent U.S. levy – has been a key focus of U.S. President Donald Trump’s administration. China and the United States made a breakthrough in trade talks after negotiations in Washington last week, stepping back from the brink of a global trade war and agreeing to hold further talks to boost U.S. exports to China.

This year alone BMW is expected to ship some 64,000 SUVs from the US to China.