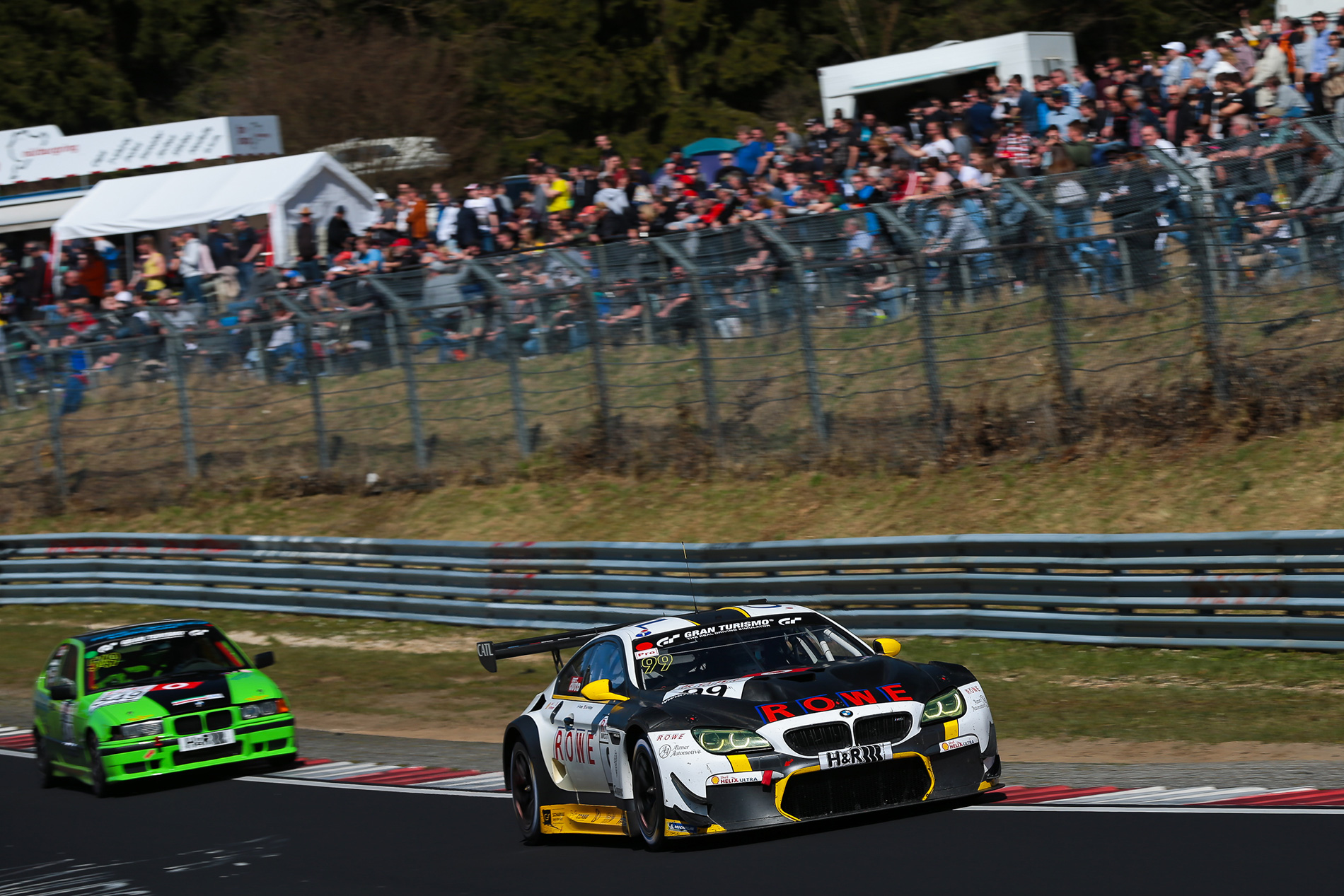 At the VLN Endurance Championship Nürburgring, the BMW M6 GT3 driven by Jesse Krohn (FIN) and Connor De Phillippi (USA) won the “43rd DMV 4-Stunden-Rennen”. After 27 laps, they had an advantage of around nine seconds in the #99 ROWE Racing BMW M6 GT3. At the same time, it was ROWE Racing’s first win with the BMW M6 GT3 at the Nürburgring.

De Phillippi started the race from seventh place on the grid. In perfect conditions, with sun and spring-like temperatures, he and team-mate Krohn drove a trouble-free race. In the final hour, Krohn took the lead and brought the BMW M6 GT3 home in first place. 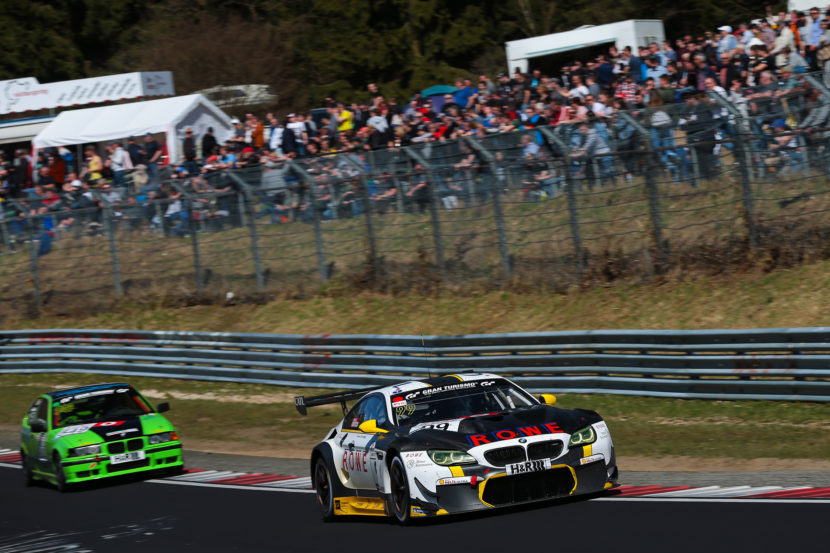 Jesse Krohn (#99 ROWE Racing BMW M6 GT3): “It’s mega racing here in this weather, with so many people watching and the team working so fantastically. It’s great preparation for the 24h race and this victory motivates the team even more. I’m really happy for the entire crew; they worked really hard this weekend.

It wasn’t easy but the team did a great job with the strategy and it was a superb drive by Connor.”

Connor De Phillippi (#99 ROWE Racing BMW M6 GT3): “It was my second race in the BMW M6 GT3 here at the Nordschleife and my first win with my new family at BMW. It feels really great. I’m very happy for the team because they worked very hard. We didn’t get the result we wanted in the first VLN race but we bounced back – with a win.”