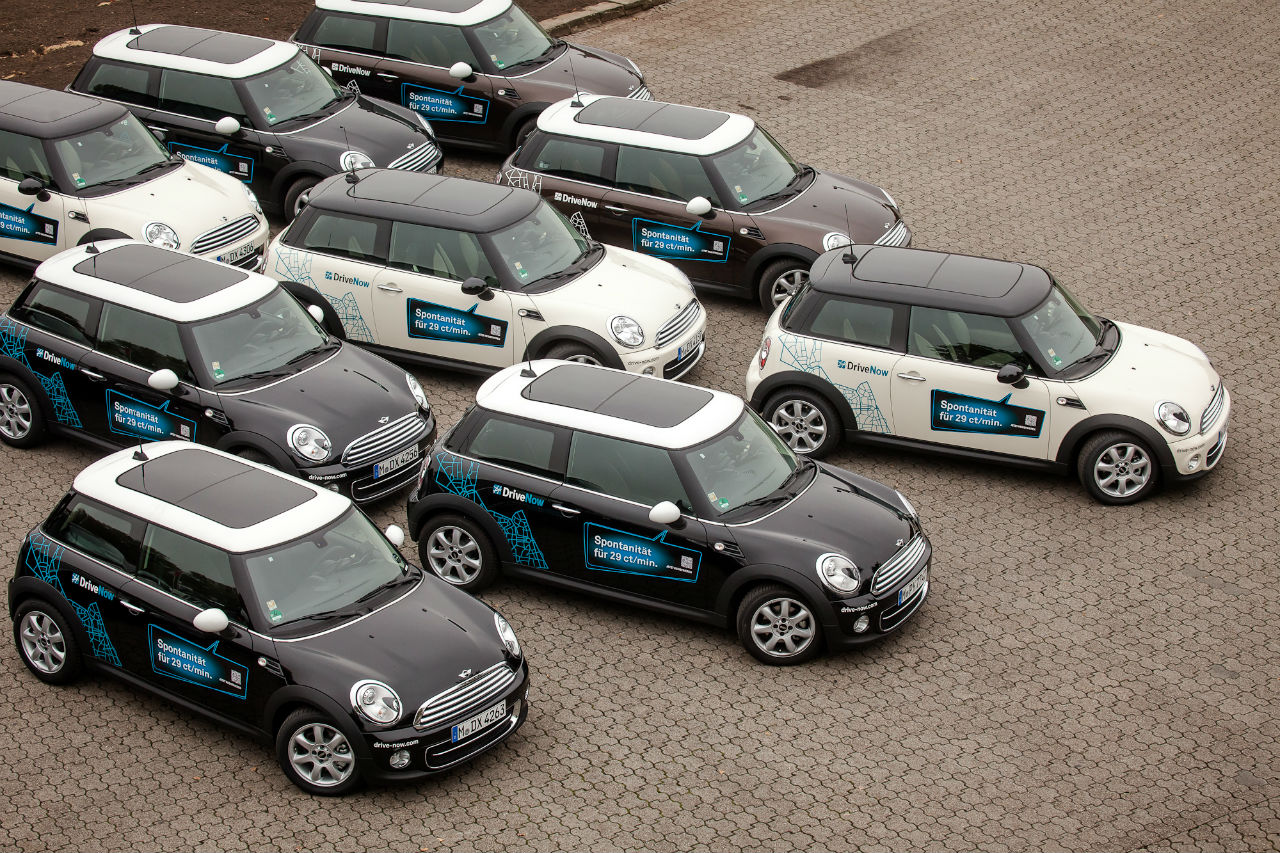 According to Bloomberg, BMW will announce tomorrow at the 2018 New York Auto Show the launch of a car-subscription pilot in Tennessee. The service, called Access by BMW, will be offered by a local BMW dealership in Nashville starting April 2.

BMW is following in the footsteps of Cadillac, which launched its Book subscription service in January 2017, and Care by Volvo, which combines lease, insurance and maintenance into one monthly payment.

The idea behind this new pilot is to engage with a younger demographic whose transportation habits now revolve around Uber and Lyft car sharing services.

By using a car subscription service, customers can switch off cars as often as they want, instead of using traditional purchasing options, including leasing. But these services come with a downside – the monthly payments are usually higher than traditional lease contracts, because they cover things like insurance and maintenance.