Wayne Rooney’s BMW i8 Is Now up for Grabs

Home » Wayne Rooney’s BMW i8 Is Now up for Grabs 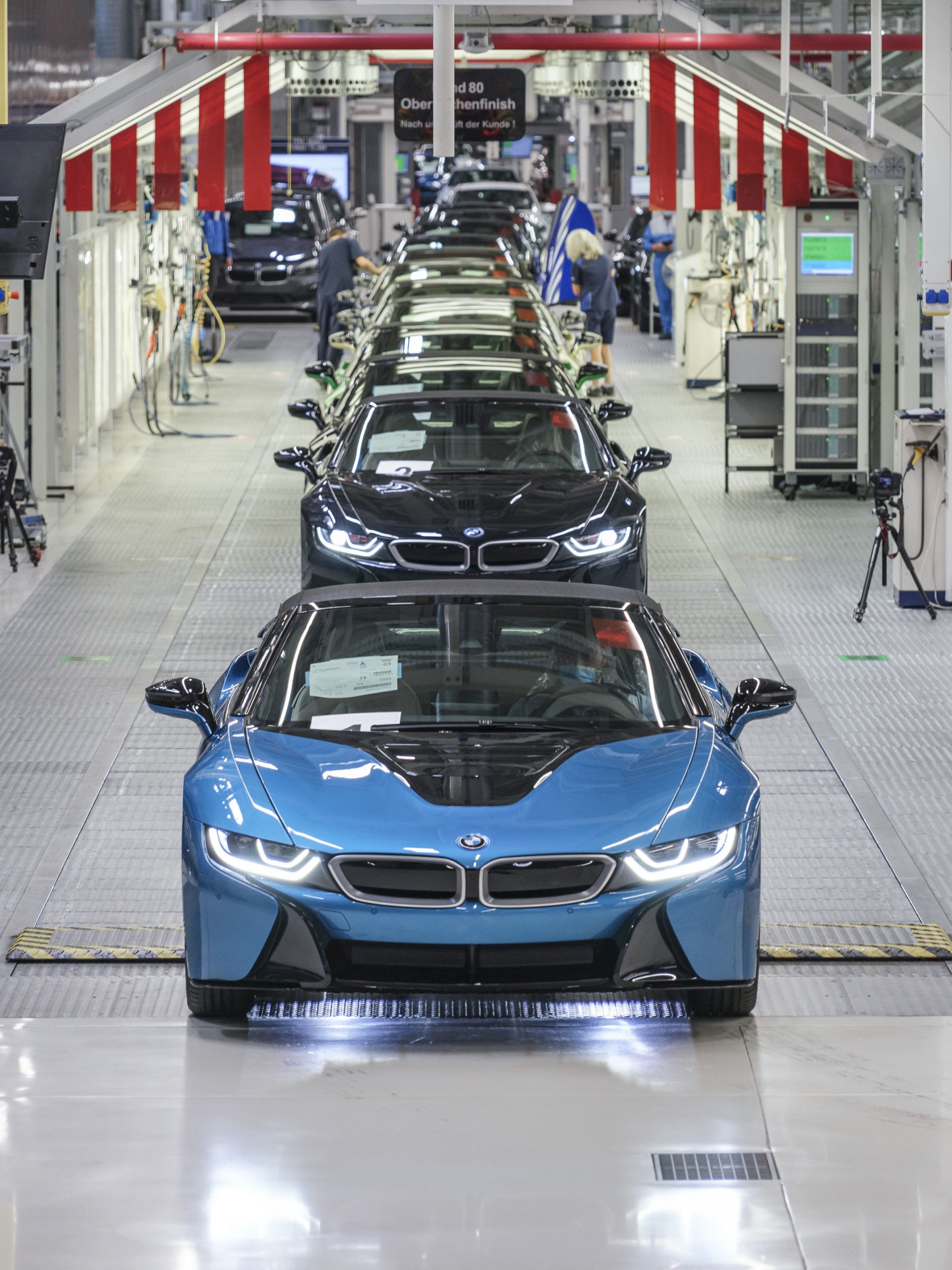 If you know who Wayne Rooney is and you’re thinking about buying a new car, chances are you might like what we have to tell you. The former Manchester United forward listed his BMW i8 recently as he will no longer be able to use it for the next two years. In our book, this isn’t exactly the smartest moves, as the i8 definitely has the potential of becoming a future classic, but then again, we’re not in Rooney’s shoes.

The reason why he can’t enjoy the car anymore is because he was caught driving a Volkswagen Beetle a while back, while drunk. And when I say drunk, I mean three times over the legal limit in the UK. The Everton player therefore had his driving privileges revoked for the next two years, prompting him to sell some of his cars. As for the i8 in question here, you can find it on Auto Trader at a local Blackpool BMW dealership.

Rooney made the front page back in 2015 when he bought the car as he was the first British citizen to have one. Over the two years that followed, it seems like Rooney didn’t have the chance to drive it too much as it gathered only 8,000 miles on the clock, meaning it’s basically brand new. Listed for £65,000 ($91,000), this might be a bargain for the buyer, not to mention the celebrity factor that comes with it.

The car also seems to be fitted with just about everything you could get on an i8 back in 2015. That said, the only thing standing between me selling my kidneys to buy it and actually doing it is the fact that it is a right-hand drive model and that limits the places where you can actually enjoy it by quite a lot.