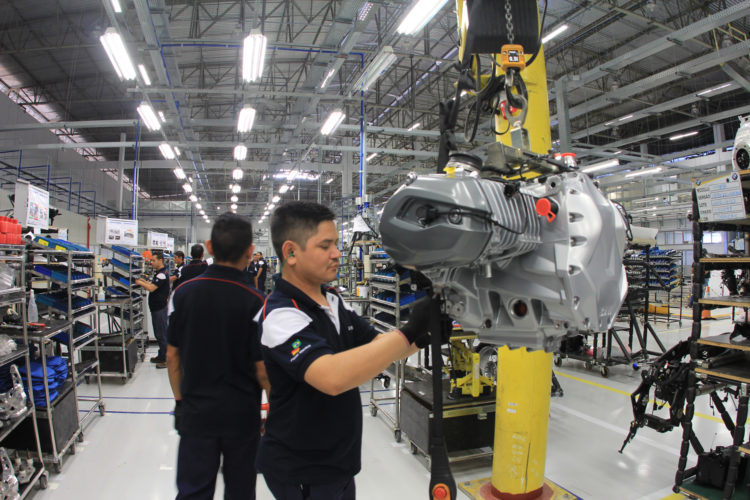 At the opening of its stand at the 2018 NAIAS, BMW announced the launch of a new program aiming at training military men and women to become proper technicians and eventually change their occupation and work in a BMW, MINI or BMW Motorrad dealership. The new special, so-called Military STEP Education program (MSTEP) launches with the first pilot group this February and it will expand depending on the results.

The news came from Bernard Kuhnt, the CEO of BMW USA, during his speech. The Military STEP Education program will be a variation of BMW’s own Service Technician Education Program (STEP) which is a 16 week program that provides deep, hands-on training for future technicians to service the nearly 5 million BMW Group vehicles on the road in the US. Following the program, graduates are then placed at one of the 624 BMW, MINI, and Motorrad dealers nationwide. 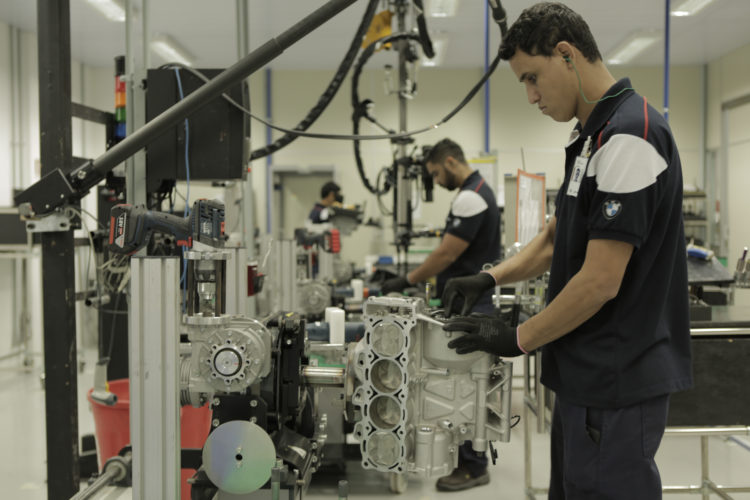 Bernard Kuhnt: “We’re now taking this to the next level by tapping into a group of candidates who fully understand what it means to serve – the men and women of the US Military. We’re pleased to announce our new special Military STEP Education program (MSTEP) that launches with the first pilot group this February. The US Military provides a source of highly trained men and women who are experienced on some of the world’s most sophisticated technologies. They are highly focused and goal oriented, and this is the exact mindset and skills that the BMW Group and our dealers are looking for.”

The Military STEP program will be truly unique as the BMW Group will set up special training workshops on select US military bases. The first one of its kind will open at Camp Pendleton in California. The BMW Group is the first luxury OEM to deliver technical training on-base to assist veterans to transition from the military to a civilian automotive career. “We believe that hiring veterans makes good business sense. The experience and character they bring is invaluable to us and our customers, and we are honored for the opportunity to work with them. And it’s just another example of how the BMW Group is expanding its commitment in, and to Americ,” added Kuhnt.