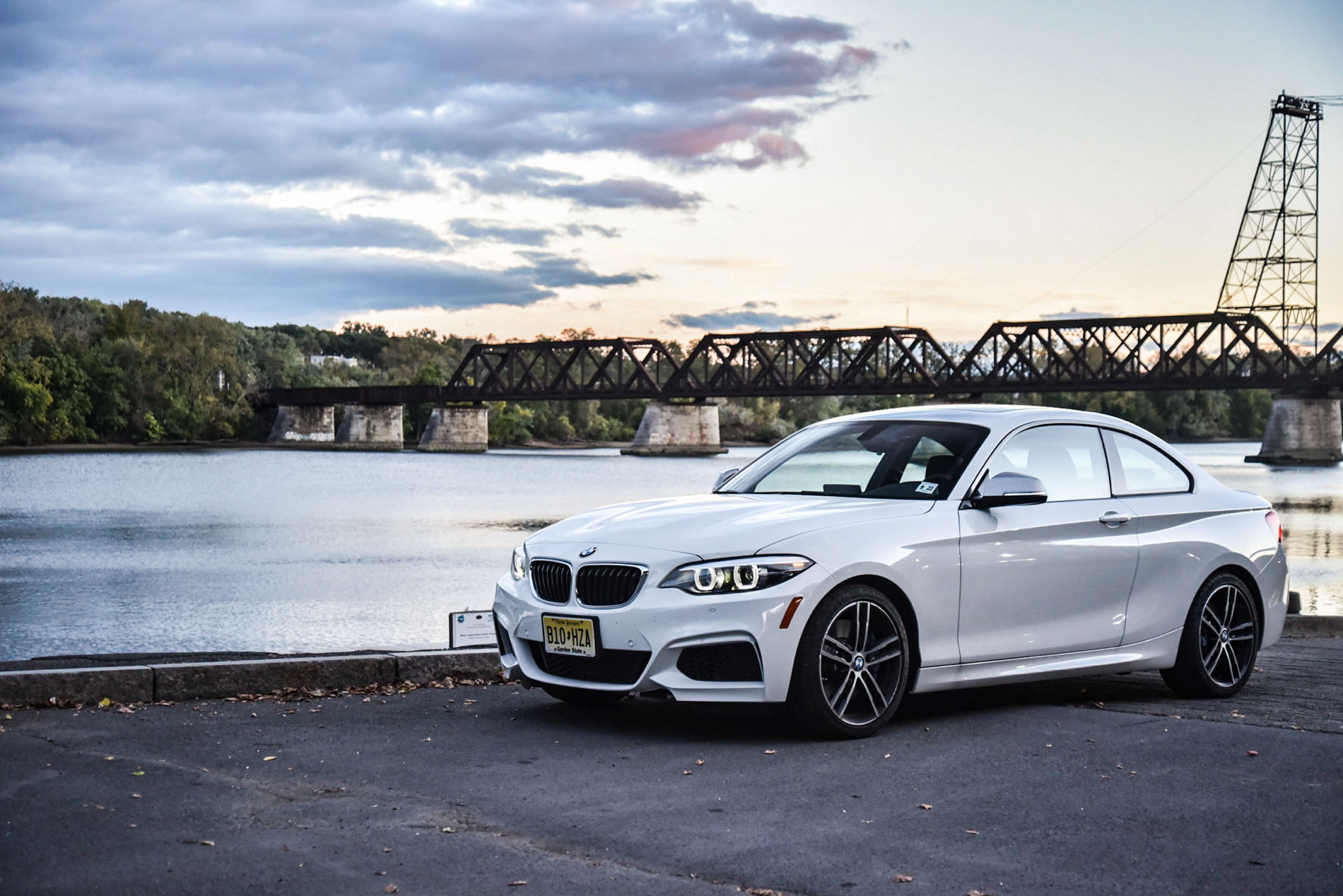 Of all BMW’s current models, it’s often the BMW 2 Series that receives the most praise from enthusiasts. It’s the smallest of all BMW’s models, it’s the most fun and the most like the cars from BMW’s past that we all love. However, not every car in the 2 Series lineup is perfect. In fact, according to Autoblog, the BMW M240i xDrive is one of their least favorite cars of 2017.

As part of a Best/Worst car of 2017, each Autoblog staffer was asked which car was their favorite and which was their least favorite. For one staffer it was the BMW M240i xDrive and that last bit is important. While the 2 Series is often very fun, the M240i xDrive can be sort of the antithesis of the 2er. Rather than rely on nimble handling and pure steering, it uses big power and all-wheel drive grip to create speed and performance. Normally, that’s not a bad thing but it does sort of numb the experience of the 2 Series. 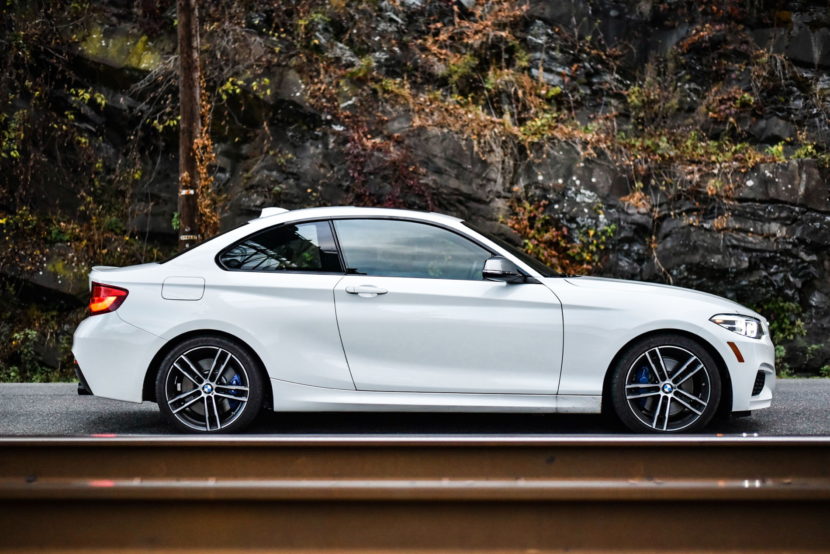 There’s also an expectation factor as well. Having driven many 2 Series’ and appreciating their charms, one might feel disappointed when the M240i xDrive just feels like a point-and-shoot performance machine, rather than something more graceful and precise. Autoblog’s Alex Kierstein went as far as to say that the BMW M240i xDrive is “clinical” and “sanitized”. Those are not the sorts of adjectives you want to hear about a BMW and that’s likely where most of the frustration stems from.

The BMW M240i xDrive is not a bad car. With its 3.0 liter turbocharged I6 engine, it makes 335 hp and 369 lb-ft of torque. When paired with its eight-speed auto (only option for xDrive models) and all-wheel drive, it can get from 0-60 mph in the low four-second range. Plus, its all-wheel drive system makes it better for winter use as well. However, it does lose some of that specialness that the 2 Series had.