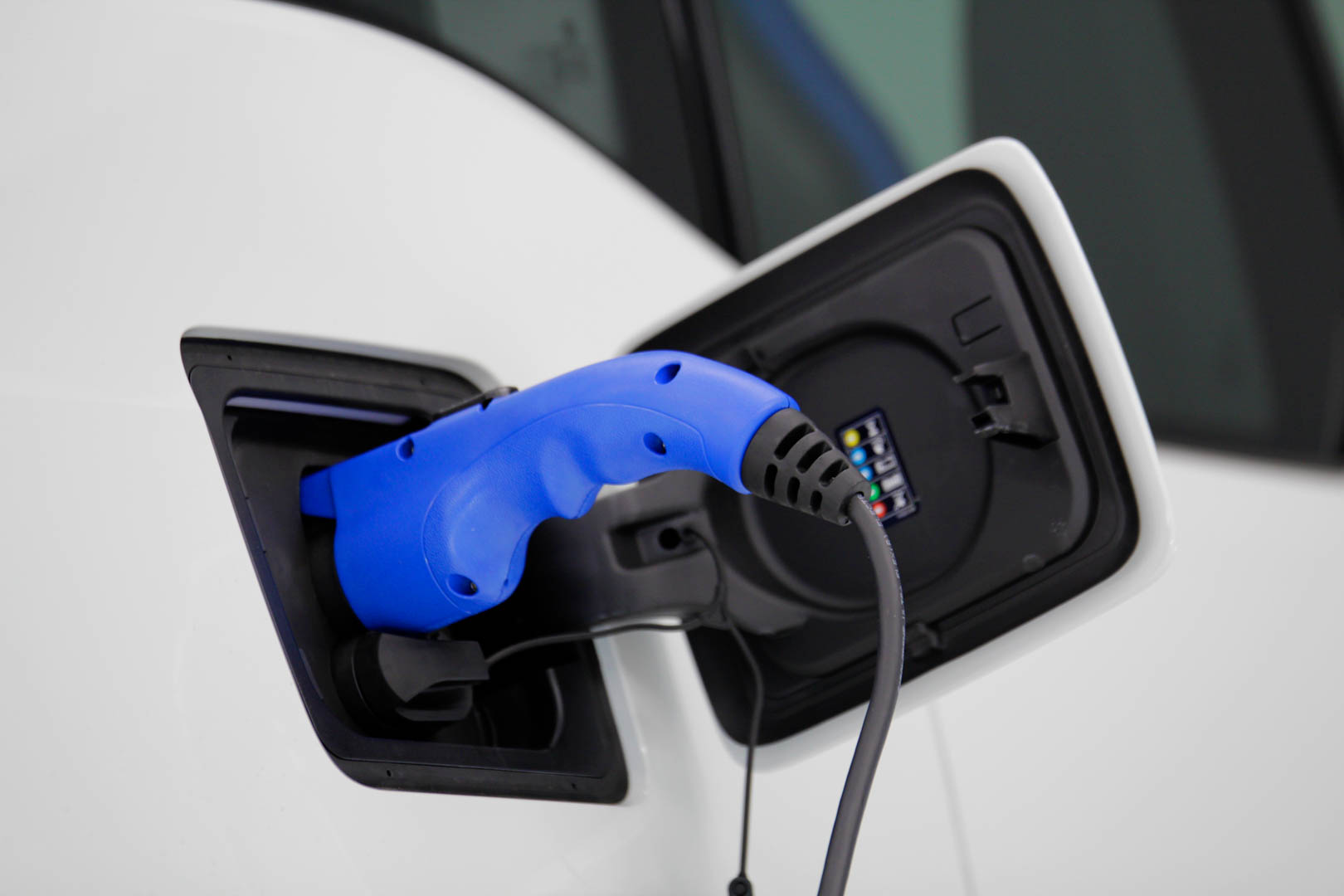 The just-unveiled Republican tax bill calls for the cancelation of a $7,500 federal tax credit for electric vehicles. The credit has long been seen as a great incentive for drivers to jump into an electric vehicle, at lease or financing rates often significantly lower than a conventionally-powered car. The credit varies from $2,500 to $7,500 based on the size of the battery pack – 4 to 16 kW.

To understand what could happen to electric car sales if Republicans phase out federal EV incentives, Bloomberg offers the State of Georgia as an example. Electric car sales there were growing briskly until the state cut its $5,000 electric vehicle tax credit in June 2015. Sales crashed from as many as 1,400 electric cars a month statewide to fewer than 100 the month after the incentive was axed.

Even if Congress doesn’t do away with the credits, each manufacturer—under the existing IRS program—would see the incentive start to phase out once it sells 200,000 EVs or plug-in hybrids. Sales of BMW Group electric and plug-in hybrid electric vehicles increased 20.6 percent to 15,595 through October 2017 (YTD), accounting for 5.5 percent of total BMW Group sales in the US. BMW still has plenty of cap room for the EV credits.

“The provision repealing qualified plug-in electric drive motor vehicles would be effective for vehicles placed in service for tax years beginning after 2017,” the Republican bill states. The change is estimated to increase tax revenues by about $4 billion.