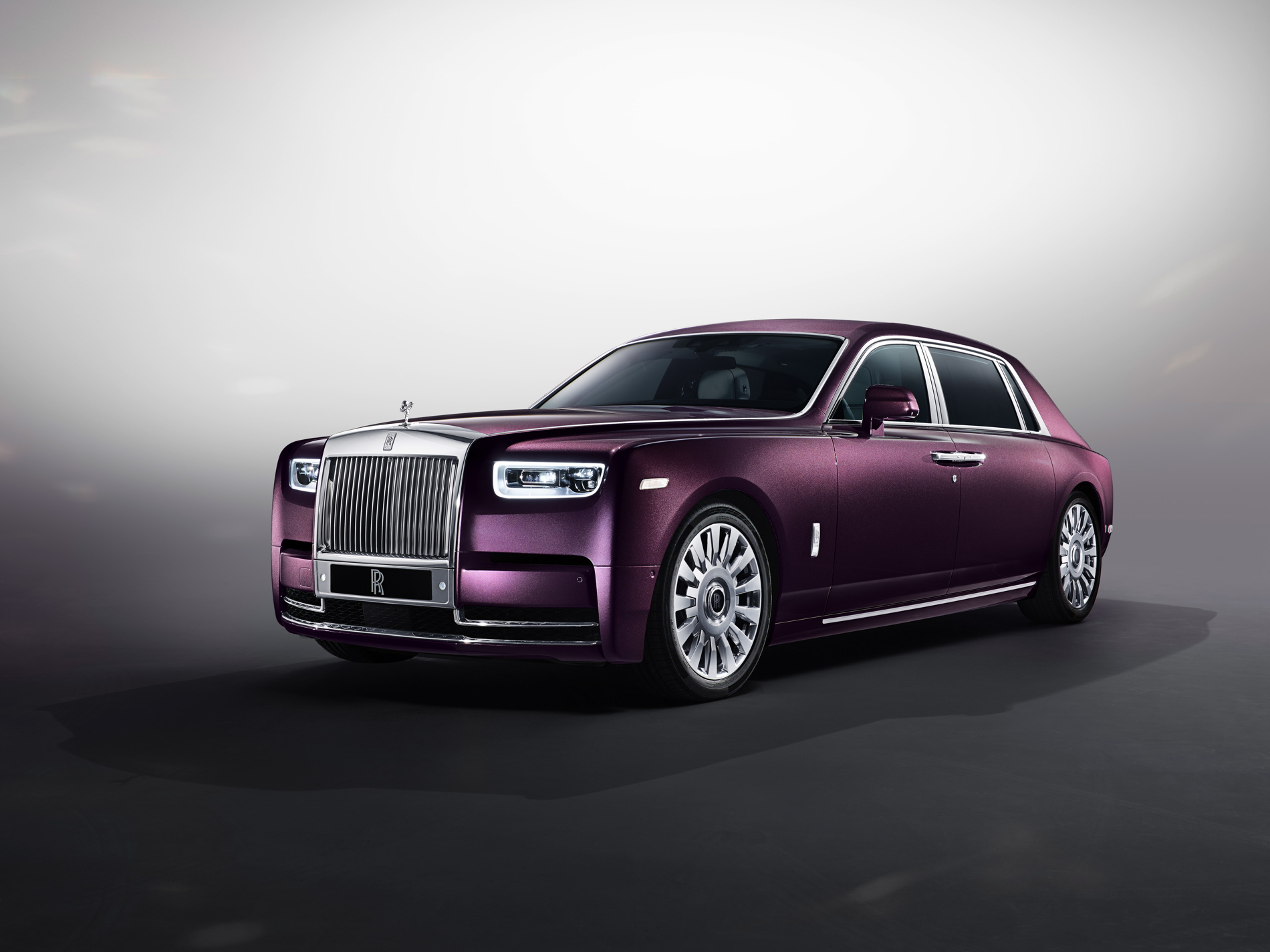 Since its debut, there have been endless reviews about the quality, luxury and technology of the new, eighth-generation Rolls Royce Phantom. Being the newest and most prestigious car the Double R brand has ever made, the new Phantom is dripping with advanced luxury tech like nothing else before it. So, naturally, its luxury is the car’s focal point. However, we don’t hear a lot about what it’s actually like to drive, when you’re not basking in the magnificent luxury of its back seat. In this new video from Carfection, they tell us exactly what it’s like to drive. 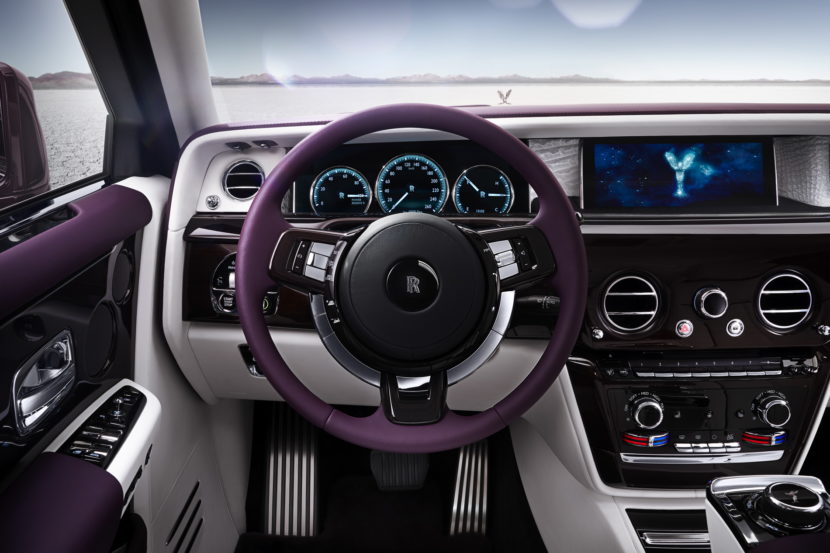 I’ve only ever driven one Rolls Royce in my life, a Wraith Black Badge. And if there was anything I took from the experience it was the fact that it drove so much better than I had anticipated it to. I thought it was going to be a big, dull, luxo-barge for wealthy aristocrats to calmly waft around in. I was dead wrong. Sure, it was impossibly luxurious and comfortable. But it was also great to drive. Apparently, so to is the new Phantom, probably even better so.

Thanks to a new, aluminum-extensive (I’m sorry, aluminium) chassis that’s far more rigid than before, the Rolls Royce Phantom is rock-solid on the road. It also features rear-wheel steering, so a to give it a sharper turn-radius at low speed and better stability at high speeds. But never think for a moment that there’s any sporty pretense about the Phantom. Everything is designed to be comfortable, smooth and enjoyable. But it’s the competence that’s surprising. If you want to drive it, let’s say enthusiastically, it actually can but in the most sophisticated, typically Rolls Royce way possible. 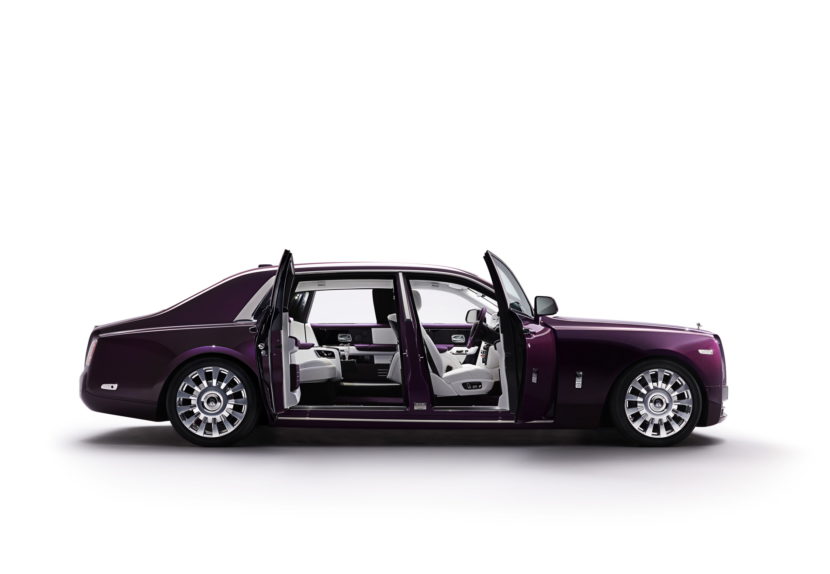 Too often we get wrapped up in the simply staggering amounts of luxury tech or the spectacular art gallery on the dash to appreciate the mechanical engineering of the new Rolls Royce Phantom. It’s a car that seems almost other worldly in its engineering and that should be appreciated. The only way to appreciate such engineering is behind the wheel.