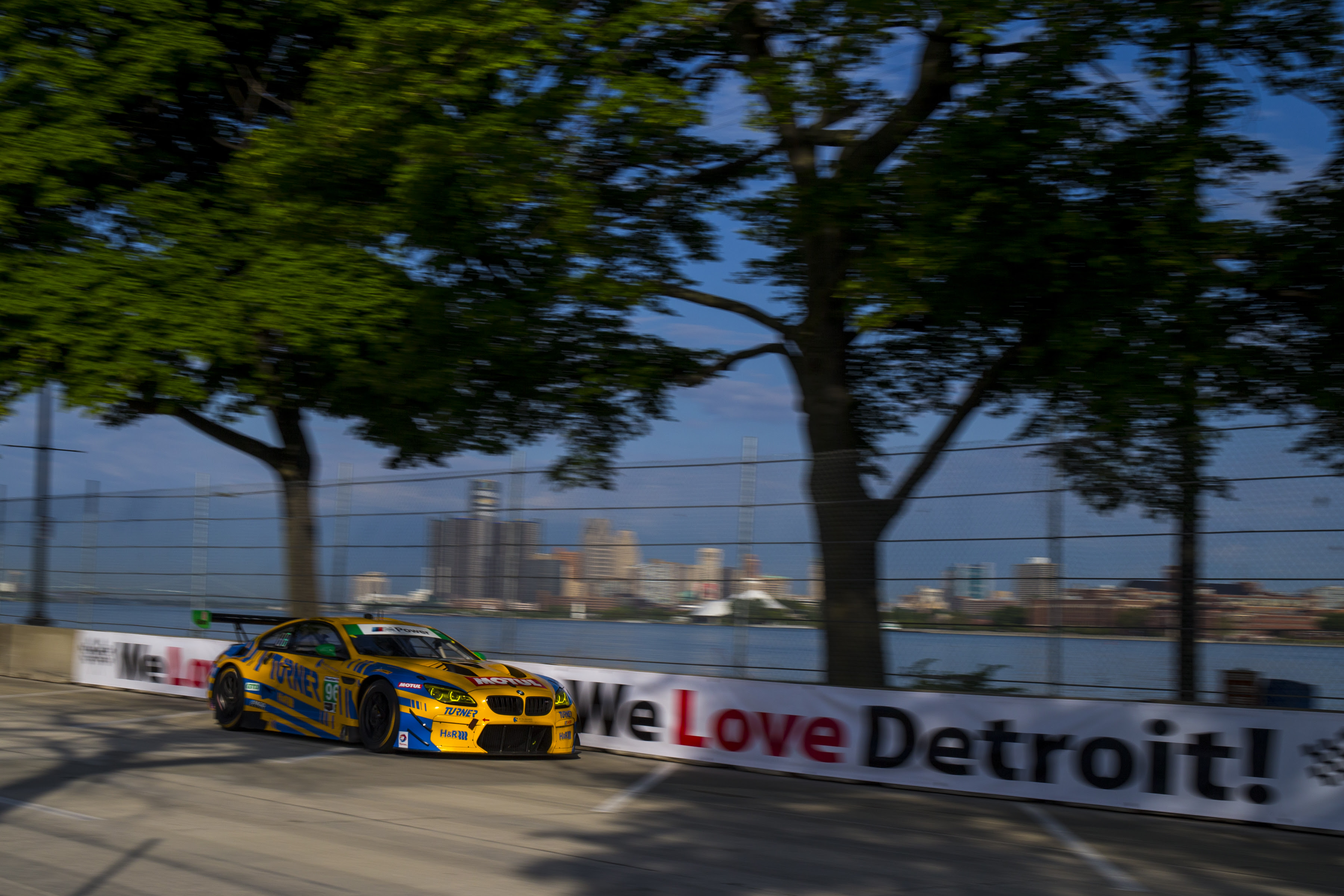 The driver pair made an impressive run through the ultra-competitive GTD field from a twelfth place starting position in the Chevrolet Sports Car Classic to mark round five of the WeatherTech SportsCar Championship. Curtis took the green flag and pushed the Motul/ Spectra Resources BMW M6 up to ninth in several exciting class battles before entering pit lane following the first full course caution of the race. 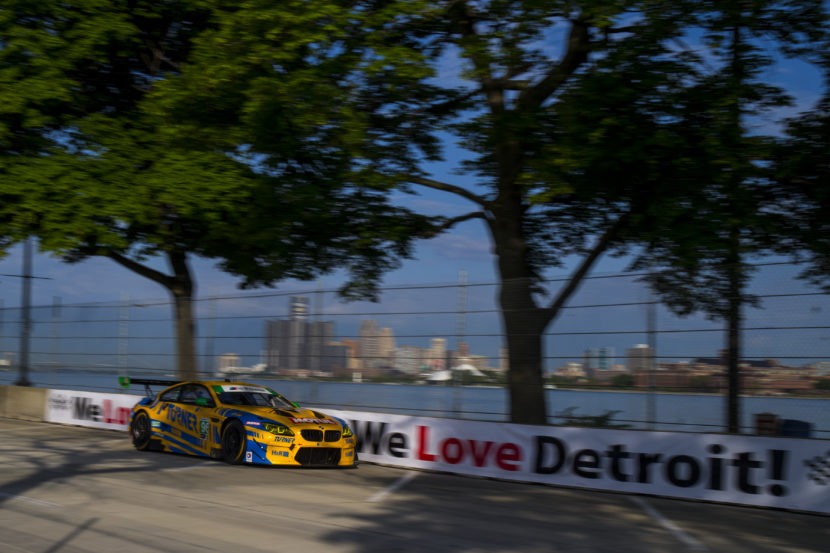 ’I am really happy with this fourth place result here at Detroit,’ said Bret Curtis. ’We worked yesterday to dial in a setup that suited both Jens (Klingmann) and I. We had a very solid, well balanced BMW for the race. I was able to make up a few positions early on which enabled me to bring the car to Jens in a solid position.’

Curtis entered pit lane on the GT lap for a full service stop including four tires, fuel and driver change for Klingmann. A flawless stop by the Turner Motorsport pit crew allowed the No. 96 to leapfrog up to seventh before exiting pit lane.

Klingmann pushed on with just over one hour remaining to chase down the top-five GTD entries. Attrition quickly set in bumping Klingmann up to fifth position with just over thirty minutes remaining. He continued to push to close the gap on the fourth place Lamborghini and third place Acura.

Ultimately, contact between the third and fourth place Acura and Lamborghini forced the Acura off-line allowing Klingmann to make a pass to clinch fourth.

With ten-minutes remaining on the clock, Klingmann worked to expand the gap over the Acura to cross the finish line in fourth just out of reach of a third place podium finish.

’We had a really good car here this weekend,’ said Jens Klingmann. ’I felt that both Bret and I were able to compete with much of the GTD field but it is just so difficult to pass here on this narrow and bumpy circuit. The corner exit speed of the mid-engine cars like the Acura and Lamborghini made it hard to get past them to have a chance to chase down a podium finish.’

Turner Motorsport will return back to racing action in just under one month for the Sahlen’s Six Hours of the Glen on Sunday, July 2nd. Justin Marks and Jens Klingmann will return back behind the wheel of the Katerra BMW M6 GT3 for the third round of the Patron North American Endurance Championship.