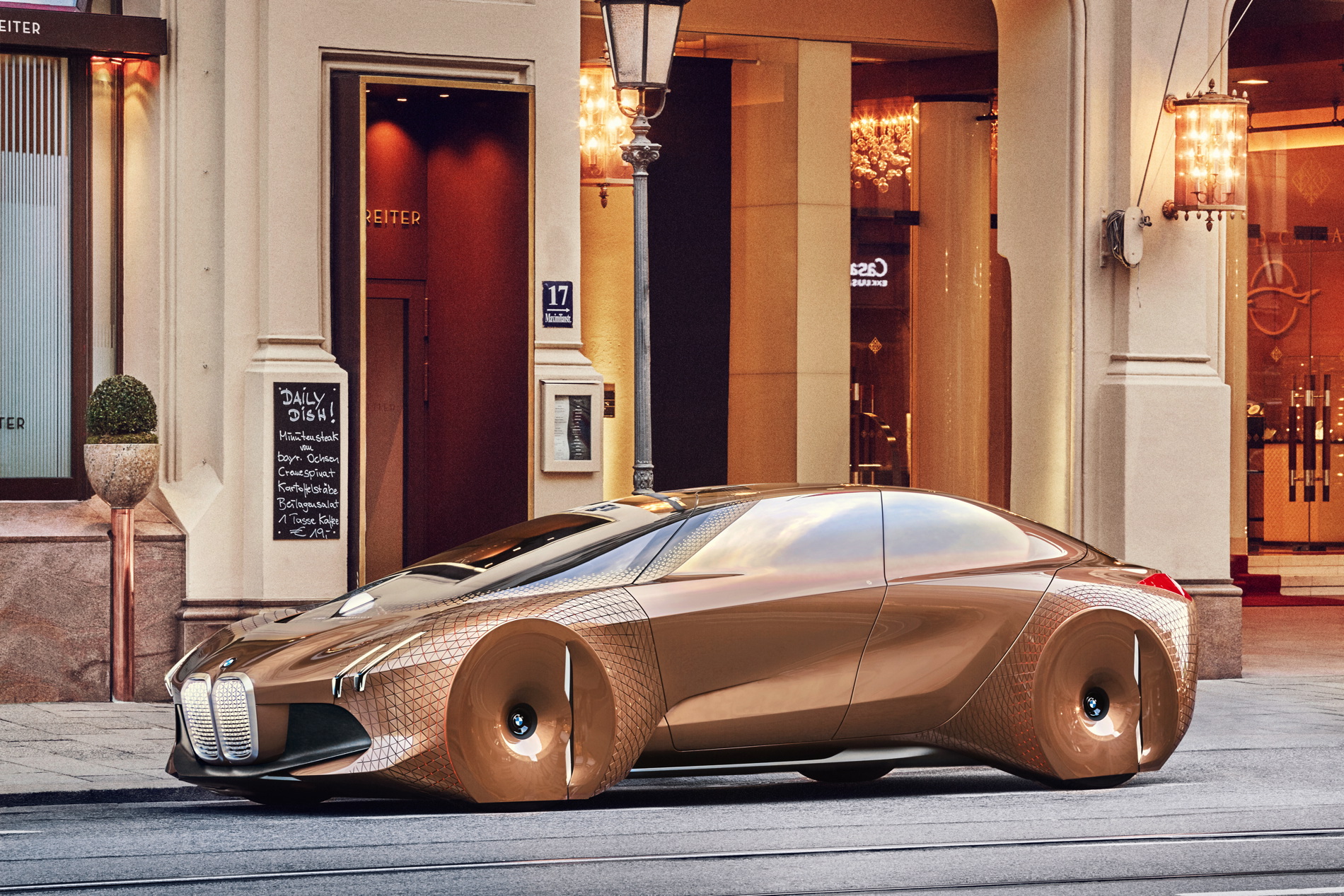 FOMO – Fear Of Missing Out – seems to be one of the reasons why automakers are heavily investing in the future of automobiles. And for many, that future is synonym to autonomous driving and self-driving cars on public roads. Companies like Uber have already disrupted parts of the car industry and are now eyeing this new, innovative sector. So it’s only natural that automakers like BMW, Mercedes and Audi are heavily investing in this field, despite the massive challenges ahead.

“Some automakers have claimed they are farther down the road than they actually are. Many have started to realize this will take more time,” Ian Robertson, BMW brand’s global sales boss, told UK journalists. He said BMW had known this “from day one.”

But the dollar value is not the only challenge, one major hurdle is also the complicated legislations across the world, which are an impediment in the standardization of autonomous driving features.

“Historically, humans have shown nearly zero tolerance for injury or death caused by flaws in a machine,” Gill Pratt, CEO of Toyota’s mobility-focused Research Institute, told an audience at the Consumer Electronics Show (CES) in Las Vegas this year.

The penalty for getting it wrong is so severe that manufacturers such as Toyota, Ford and Volvo are saying they will skip the next major stage of driving automation, Level 3, which allows hands-off capability but requires the driver to take back control at any time. Instead they are concentrating on reaching the most automated stages, Levels 4 and 5.

BMW has also moved a lot of their resources into the autonomous driving division which is now focusing mainly on the iNEXT model due to come out in 2021. Investment numbers are not known for BMW, but Daimler is said to spend 8.1 billion euros on R&D both this year and next year, up from 7.6 billion euros in 2016.