Is the BMW M2 the best B-road driver? 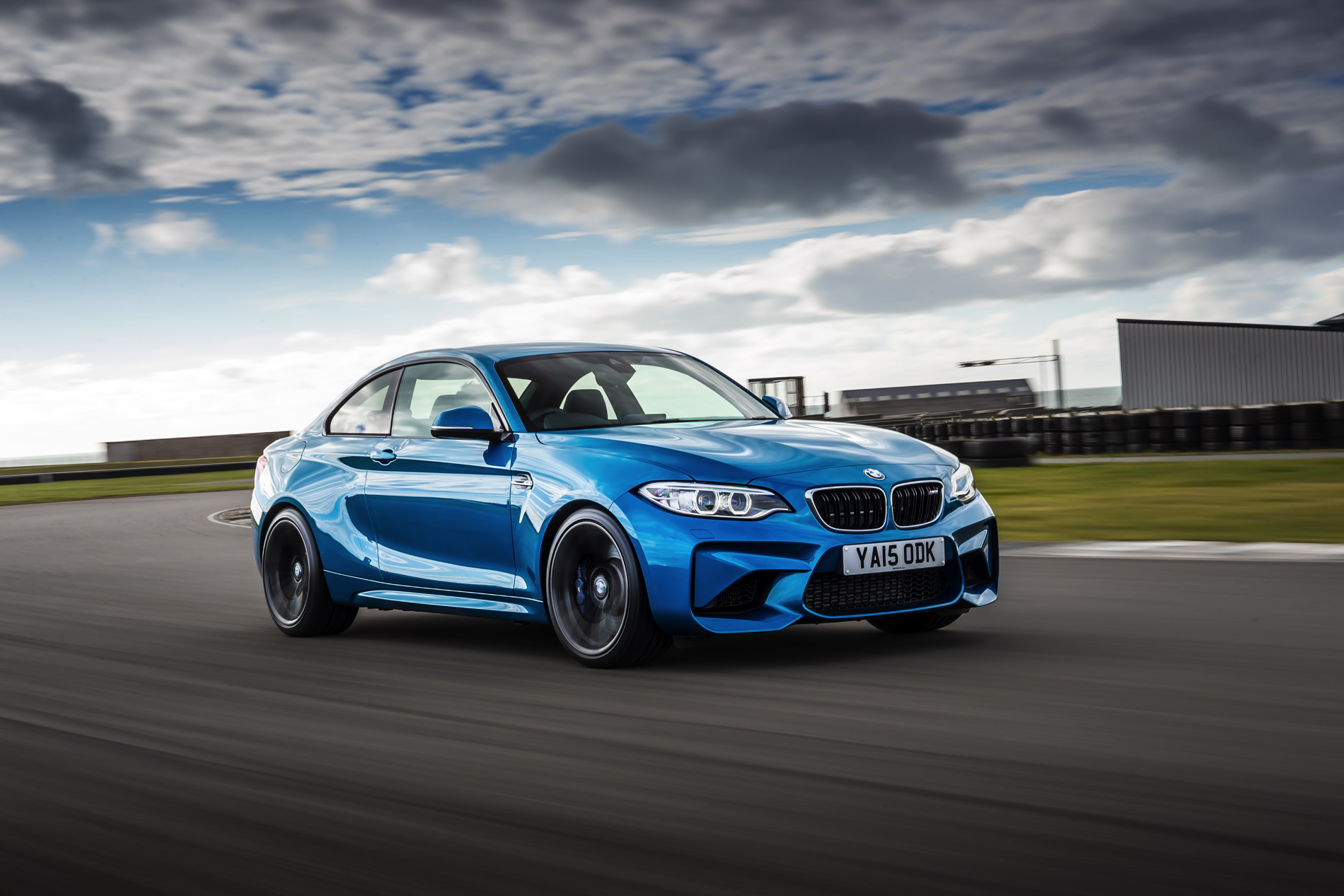 In the UK, roads that are of less importance than motorways or major roads are called B-roads. These B-roads often run through some gorgeous countryside and feature substantial twists and turns. It’s why car enthusiasts across the pond will use these B-roads for testing sports cars, as they offer the best sort of driving experience for fun-to-drive cars. According to Top Gear, the best car on the market for those sorts of roads is the BMW M2.

There aren’t really any secrets about the M2 anymore. It’s been out for about a year now and has been written about, reviews and talked about to the millionth degree. We all know about the M2, already. However, it’s still a surprise a just how well the BMW M2 handles tight, windy back roads.

BMW has lost a bit of its reputation for being the Ultimate Driving Machine over the past few years. Some of its cars, even M cars, have lost that classic “fizz” that made them so great for decades. But the M2 brings that fizz back, with its chunky and communicative steering, dynamite engine and tail-out handling characteristics. It’s an absolute riot to drive and a car that makes you feel like a hero, not just someone who’s along for the ride, as in the BMW M3/M4. 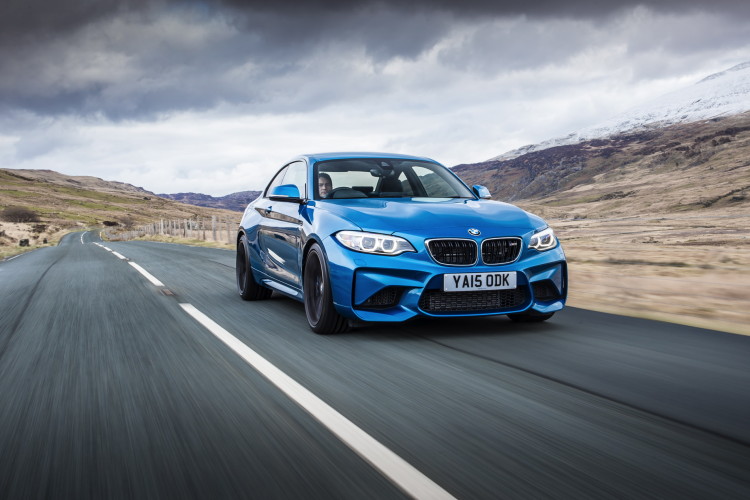 There’s real communication between car and driver, something that’s been lost on most modern sports cars, not just modern BMWs. The car talks back to you, tells you what it’s up to, what it feels an what it’s about to do. This makes it predictable and engaging, making it easy to drive quickly and have fun without wishing for a new pair of pants.

In the BMW M3, you might need that spare pair of pants. While the M3 is a great and capable car, and one that’s faster than the M2, it isn’t nearly as communicative. So when it bites you, it’s unexpected and that can cause some seriously frightening moments where you’re looking at the road through the passenger side window. If the M2 gets sideways, it will have let you know in advance and is smooth and easy to manipulate afterwards. That’s the beauty of BMW’s smallest M car.

We don’t have a ton of brilliant B-road types in America. There are some areas with wonderful roads, no doubt, but there are far less common. However, if you live in an area, anywhere in the world, where these types of roads exist, the BMW M2 is the sports car for you.

2 responses to “Is the BMW M2 the best B-road driver?”